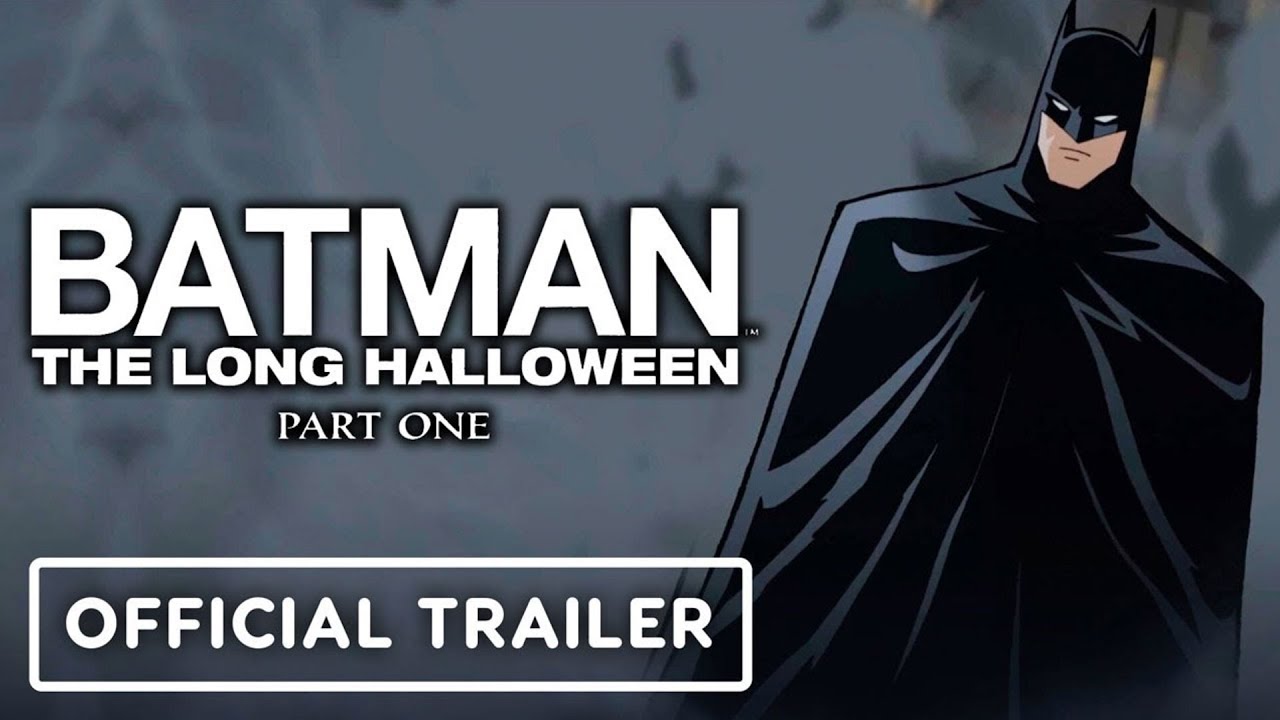 The first trailer for the DC Animated film, Batman: The Long Halloween, Part One was released exclusively by IGN.

Early Tuesday, IGN exclusively released the first trailer for the upcoming Warner Bros. Animation film, Batman: The Long Halloween, Part One. The film is inspired by the 1990s DC comic book series of the same name by Jeph Loeb and Tim Sale and it is being marketed as a DC Universe movie.

The project, starring Jensen Ackles as Batman/Bruce Wayne, will be divided into two parts with the first film having a PG-13 rating, and the second one with an R rating. You can check out the first trailer for Part One below:

The voice cast was revealed last week. Ackles, who is known for Supernatural, Smallville, and voicing Red Hood in the animated feature, Batman Under the Red Hood, will be leading an ensemble, all-star list of names. Joining him are the likes of Josh Duhamel as Harvey Dent, Billy Burke as James Gordon, David Dastmalchian as Calendar Man, Jack Quaid as Alberto, Troy Baker as The Joker, and the late Naya Rivera in one of her final performances as Catwoman/Selina Kyle. It has been e was able to complete all her lines before her passing

The comic book series was an artistic, stylish story about Batman investigating murders that occur on Holidays. The story features a wide variety of his rogue gallery, and it will be a main inspiration for Matt Reeves’ The Batman, starring Robert Pattinson. That film is expected to hit theaters on March 4, 2022.

You can check out the details from Batman: The Long Halloween, Part One from their press release below:

“Produced by Warner Bros. Animation, DC and Warner Bros. Home Entertainment. Inspired by the iconic mid-1990s DC story from Jeph Loeb and Tim Sale, Batman: The Long Halloween, Part One begins as a brutal murder on Halloween prompts Gotham’s young vigilante, the Batman, to form a pact with the city’s only two uncorrupt lawmen (Police Captain James Gordan and District Attorney Harvey Dent) in order to take down The Roman, head of the notorious and powerful Falcone Crime Family. But when more deaths occur on Thanksgiving and Christmas, it becomes clear that, instead of ordinary gang violence, they’re also dealing with a serial killer – the identity of whom, with each conflicting clue, grows harder to discern. Few cases have ever tested the wits of the World’s Greatest Detective like the mystery behind the Holiday Killer.

Lauded for his performance as Red Hood/Jason Todd in 2010’s Batman Under the Red Hood, Jensen Ackles (Supernatural, Smallville) returns to the DC Universe Movies as the title character of Batman/Bruce Wayne.

Batman: The Long Halloween, Part One is directed by Chris Palmer (Superman: Man of Tomorrow) and it will be released on digital and Blu-ray. There is no release date as of yet, but it is expected to land in late Spring or early Summer 2021. Part Two should be expected in the Fall, near Halloween ideally.

What are you looking forward to in Batman: The Long Halloween Part One and Two? Comment below and stay tuned to The Cultured Nerd for more updates.