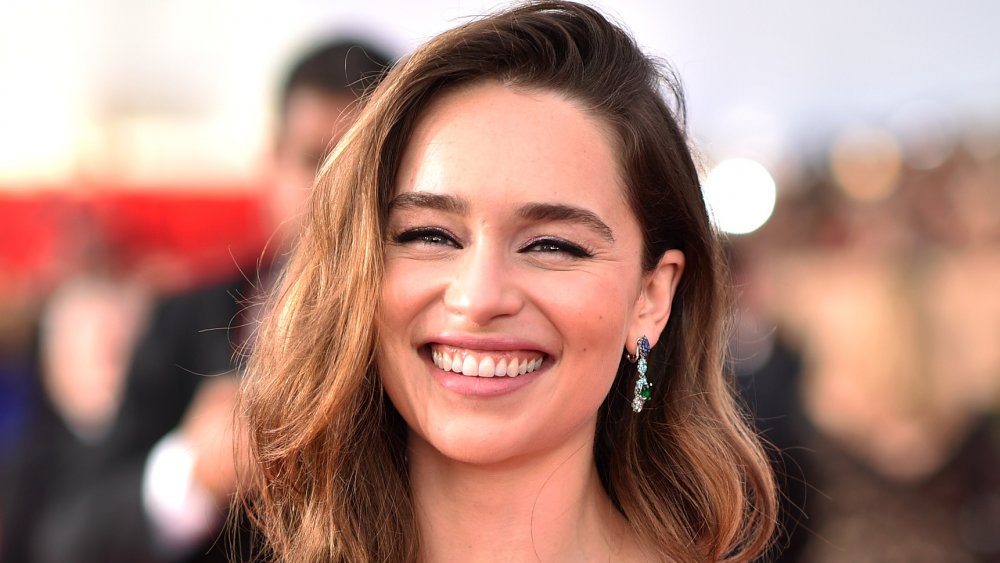 Early on Tuesday, Variety reported that Emilia Clarke is in final negotiations to join Marvel Studios‘ upcoming Disney+ series, Secret Invasion. Her role is yet to be revealed, but she will be joining a star-studded cast that includes Samuel L. Jackson, Ben Mendelsohn, Kingsley Ben-Adir, and Academy Award winner, Olivia Colman.

Clarke is known for her role as Daenerys Targaryen on HBO’s epic Game of Thrones. She has earned four Emmy nominations and multiple Critics’ Choice nods for her portrayal. She has also starred in films like Solo: A Star Wars Story, Terminator Genisys, Me Before You, and Last Christmas. She is set to voice a role in the upcoming animated film, The Amazing Maurice, and even though she has been considered for the role of Zatanna by DC, it seems she will first be venturing into the Marvel Cinematic Universe.

Secret Invasion was announced during last December’s Disney Investor Day after long speculation of Jackson’s Nick Fury leading a series for the streaming service. The show will be inspired by the Secret Invasion comic book storyline and by the events of the MCU feature, Captain Marvel. The project has been teased in the end-credit sequences of Spider-Man: Far From Home and the finale of WandaVision. The story will follow Fury and Mendelsohn’ Talos as they try to uncover the shape-shifting Skrulls who have been infiltrating Earth for years. Kingsley Ben-Adir has been confirmed to be the main villain. Colman’s role is also unknown as of yet. Marvel Studios president, Kevin Feige will be producing the show and Kyle Bradstreet is attached to write and executive produce.

Secret Invasion still has no release date, but it will stream only on Disney+.

What roles would you like to see Clarke and Colman portray? What do you expect of the series? Comment below and stay tuned to The Cultured Nerd for more updates.