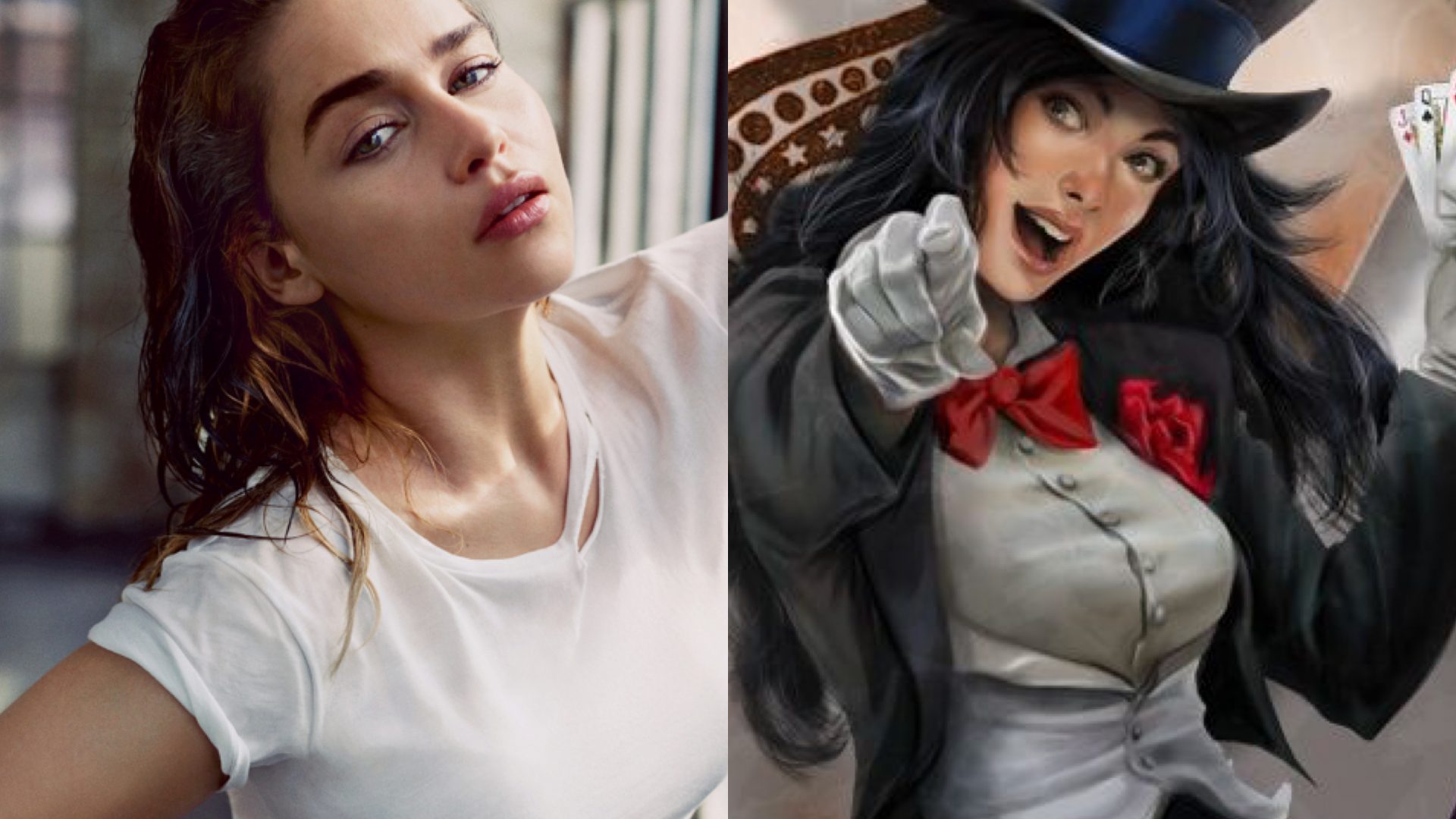 Sources close to TCN have confirmed that Emilia Clarke is the frontrunner for the role of Zatanna Zatara for HBO Max.

Sources close to TCN have confirmed that Emilia Clarke is the frontrunner for the role of Zatanna Zatara on HBO Max.

While the casting is not yet a done deal, Clarke is the main actress in talks for the role of the iconic DC magician. Our sources say talks are far along enough that concept art has already been worked on with Clarke as the character. This would make her the first name attached to Bad Robot‘s universe of Justice League Dark films and series coming to HBO Max in the near future.

Clarke has been a fan favorite for a DC role for quite some time, so it seemed inevitable that a DC property would eye her for a project. It is currently unknown if Zatanna will have her own solo standalone film or series on the streaming platform, though she would, of course, appear with a host of JLD characters, such as John Constantine, Deadman, and Etrigan the Demon.

Stay tuned to The Cultured Nerd for more on this news as it develops.