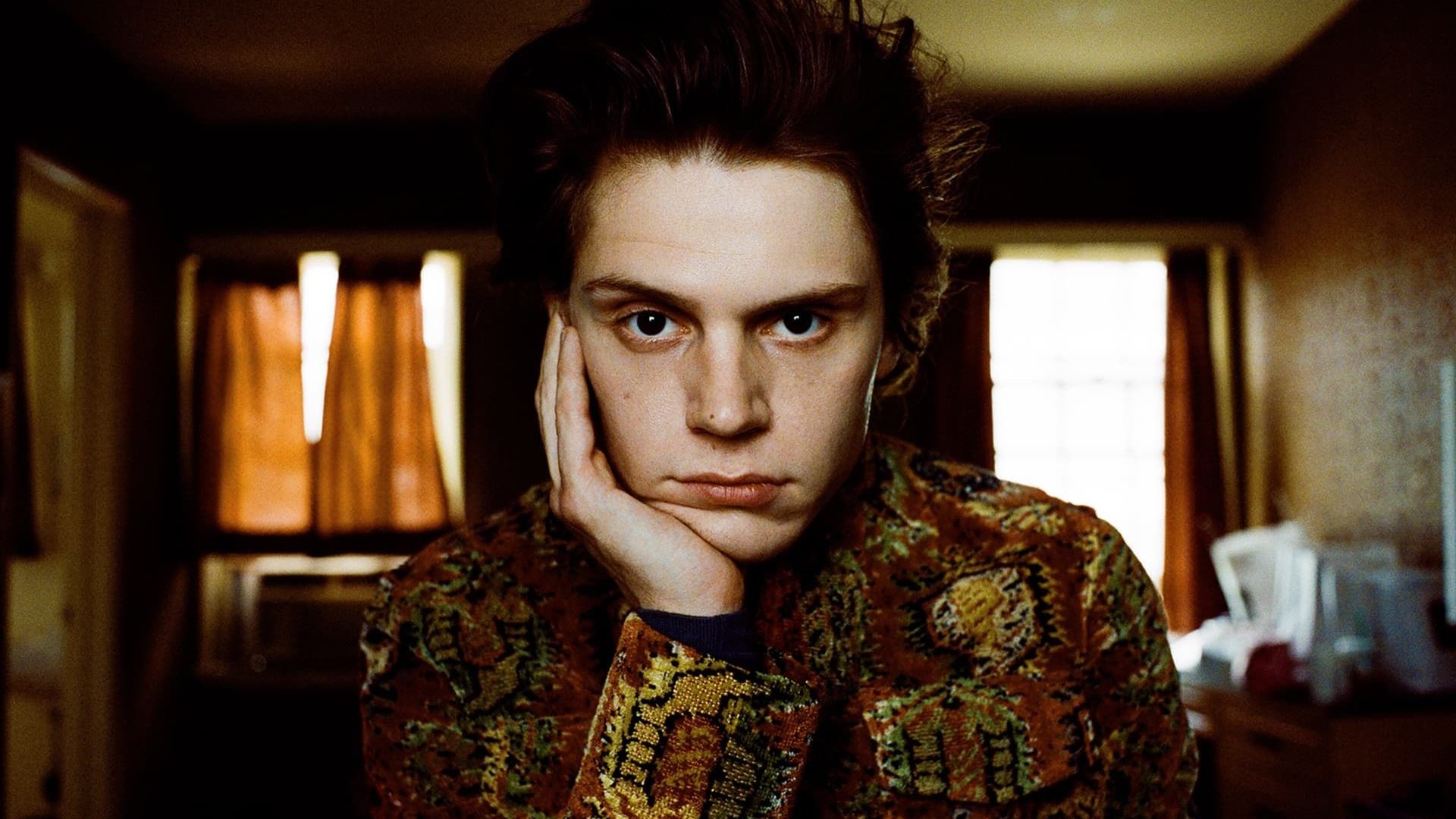 A look into the career of Evan Peters, best known for his role as Quicksilver in the X-Men franchise, as well as his roles in”American Horror Story.”

Evan Peters has made a name for himself, both on television and on the big screen with significant roles in FX’s American Horror Story, Pose, Kick-Ass, and even Disney’s Phil Of The Future in his youth. Taking a look at some of Peters’ most iconic roles, it’s clear to see that the young actor’s work ethic has absolutely paid off.

American Horror Story‘s first season has to be one of its best, with a simple, self-contained narrative of a house haunted by the spirits of those who died there as the Harmon family moves in. The season explores the dynamic between the Haunters and the Haunted, with standout moments including the Halloween episode and brilliant performances from its young cast and, of course, Jessica Lange.

Peters plays Tate Langdon, a deeply messed-up character who has been diagnosed with psychopathy. When viewers first see Tate, he is in therapy with Ben, father of the Harmon family, describing his fantasies of killing people at his school. He describes the massacre as “cleansing,” showing the character’s deeply disturbed nature. As the show progresses, viewers find out, along with his girlfriend Violet, that Tate did in fact commit the massacre he had fantasized about, only it wasn’t recent. Tate was shown to have been killed after police raided his house looking for him in the early 1990s.

Peters’ performance as the young psychopath is well contained, and subtle in the best of ways. Opting not to play into the stereotypical portrayals of similar characters in media, Tate is shown for both the good he does (even though it is self-serving) and especially for his evil. This was a standout role for Peters and proved to audiences that he was capable of far more than had been previously seen.

American Horror Story: Cult is, in my opinion, the best season of the series (slthough the argument could be made that it ties with Asylum). Set shortly after the 2016 US Election, Cult explores a world where political extremism has not only been normalized but has also desensitized the masses. The show’s seventh season follows Kai Anderson (Peters), an enigmatic leader-type as he builds a personality cult.

Kai Anderson just might be one of the most important characters in the show’s run in terms of socio-political relevance. Timed perfectly with the US Elections, Kai Anderson served as a warning or a red flag for the show’s many viewers. Kai as a character was confident, charming, and intelligent, but he was also manipulative, self-obsessed, and deluded. These traits worked in perfect unity to create the cult of personality that built around him throughout the season.

Peters portrays this egomaniac with a near terrifying aptitude. His nuance at portraying such a manipulative and coercive figure goes to show how much the young actor has grown over his work in American Horror Story alone, not to mention the other taxing projects he’s excelled at.

The film follows multiple iterations of the X-Men outfit teaming up to travel to the past and save a future life. Wolverine has to revisit his past self in order to stop Mystique from assassinating Bolivar Trask, whose death leads to the creation of Sentinels, a robot army invented to kill all mutants.

Quicksilver is a fan-favorite for anyone who has read the comics. Both with his sister, Scarlet Witch, or paired with any number of other mutants, Quicksilver’s fast-paced humour and relentless optimism are what truly makes this character so beloved. The introduction of Quicksilver in Days of Future Past is a fantastic offset for what would otherwise be a rather dark premise, adding some much needed levity to the tense atmosphere of the film.

Evan Peters feels like pitch-perfect casting for the lovable speedster. Peters balances his comedic relief with an intense sincerity that elevates the character beyond just a well-placed gag. As well-loved as the character was to begin with, it seems fair to say that Peters’ portrayal in Days of Future Past is what made the character, and the film, such a fan-favorite for years to come.

Evan Peters has played a myriad of characters throughout his relatively short career, from murderous psychopaths to world-saving superheroes. From amateur art thief to circus freak, it’s safe to say that Peters has tried his hand at almost everything. But that only makes fans that much more interested in what he’ll do in the future.

His upcoming projects include Mare of Easttown and the tenth season of American Horror Story, with its theme not yet released to the public.