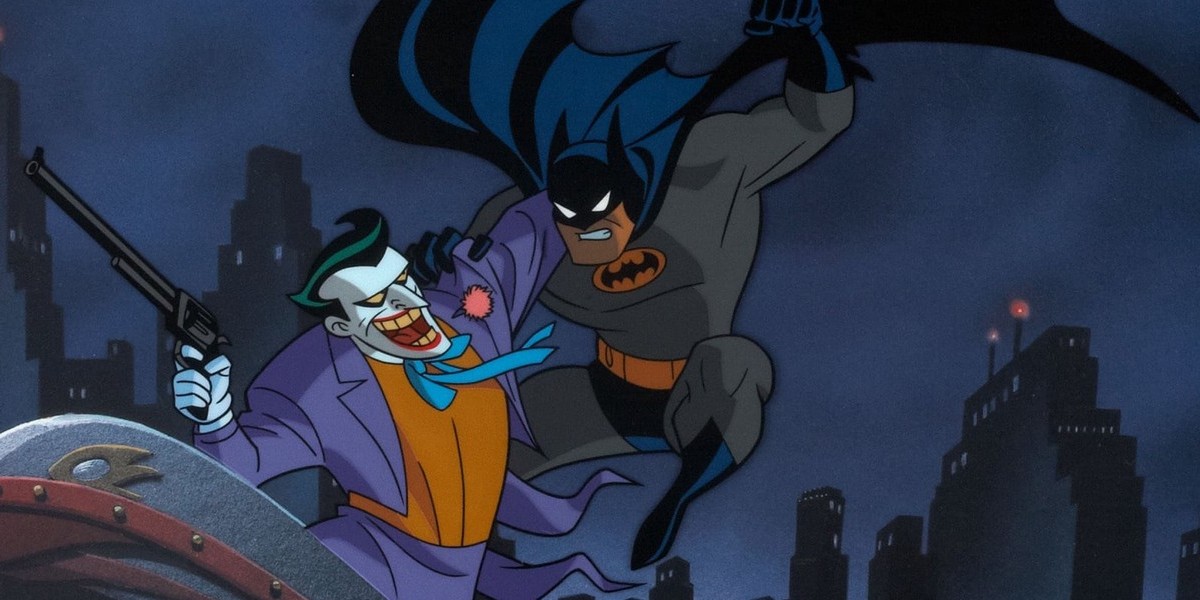 A possible sequel to Batman: The Animated Series may be in the works for a release on HBO Max.

With the recent migration over to HBO Max, as well as a revival with a new comic series, Batman: The Animated Series has been making quite the resurgence. According to Kevin Smith, this continuation of the beloved animated show might carry on with the possibility of a new season being in the works for release on HBO Max.

In last Saturday’s episode of the podcast Fatman Beyond, co-hosts Kevin Smith and Marc Bernardin talked briefly about the rumor regarding a new season of B:TAS, with Smith playing coy about its validity.

“I’m not involved, but I too have heard this and I’ve heard this from very reliable people. When I heard it I freaked out, and I heard this…I would say a month before you just said it. I think that’s real, I don’t think that’s a rumor, I wouldn’t say ‘Set your watch to it,’ but it’s an idea whose time is not only coming, I think it came, and it’s smoking a cigarette. I think that’s gonna happen. How f***ing amazing would that be because you can just literally pick up and keep going. It’s not like, oh we gotta explain why everyone’s older, it’s f***ing animation man so you can go right back to those amazing f***ing stories.”

While Smith will not be involved if this new season comes to light, his obvious excitement for the rumored project is enough to make any Batman fan ecstatic about potentially seeing the next adventures of the Caped Crusader.

“That to me is no brainer, you’ve got HBO Max, you’re already doing that amazing Harley Quinn show, you’re printing money if you go back and do Batman: The Animated Series. You can’t f**k up the legacy, that’s for damn sure. You can’t f**k it up, there’s no reason not to do it, as long as you’ve got the key creative components, as long as Bruce Timm is involved, wants to be there. F***ing go for it for heaven’s sakes.”

As stated by Smith, the series could pick up right where it left off, bringing back Batman himself along with Nightwing, Robin, Joker, and the rest of the Dark Knight’s allies and adversaries. Classic characters that did not appear in the show, such as Jason Todd, Deathstroke, and Azrael, have since gotten their debut within the comic series Batman: The Adventures Continue, so it would be interesting to see them possibly brought to life in animation as well. B:TAS has unlimited potential, proven by its immense popularity through groundbreaking storytelling and animation, and a return to that world would be extremely exciting.

While there has been no official confirmation regarding the project, Smith theorizes that a new season of B:TAS could arrive as early as 2022. With 2022 marking the series’ 30 year anniversary since its debut in 1992, what better way to celebrate than a new season.