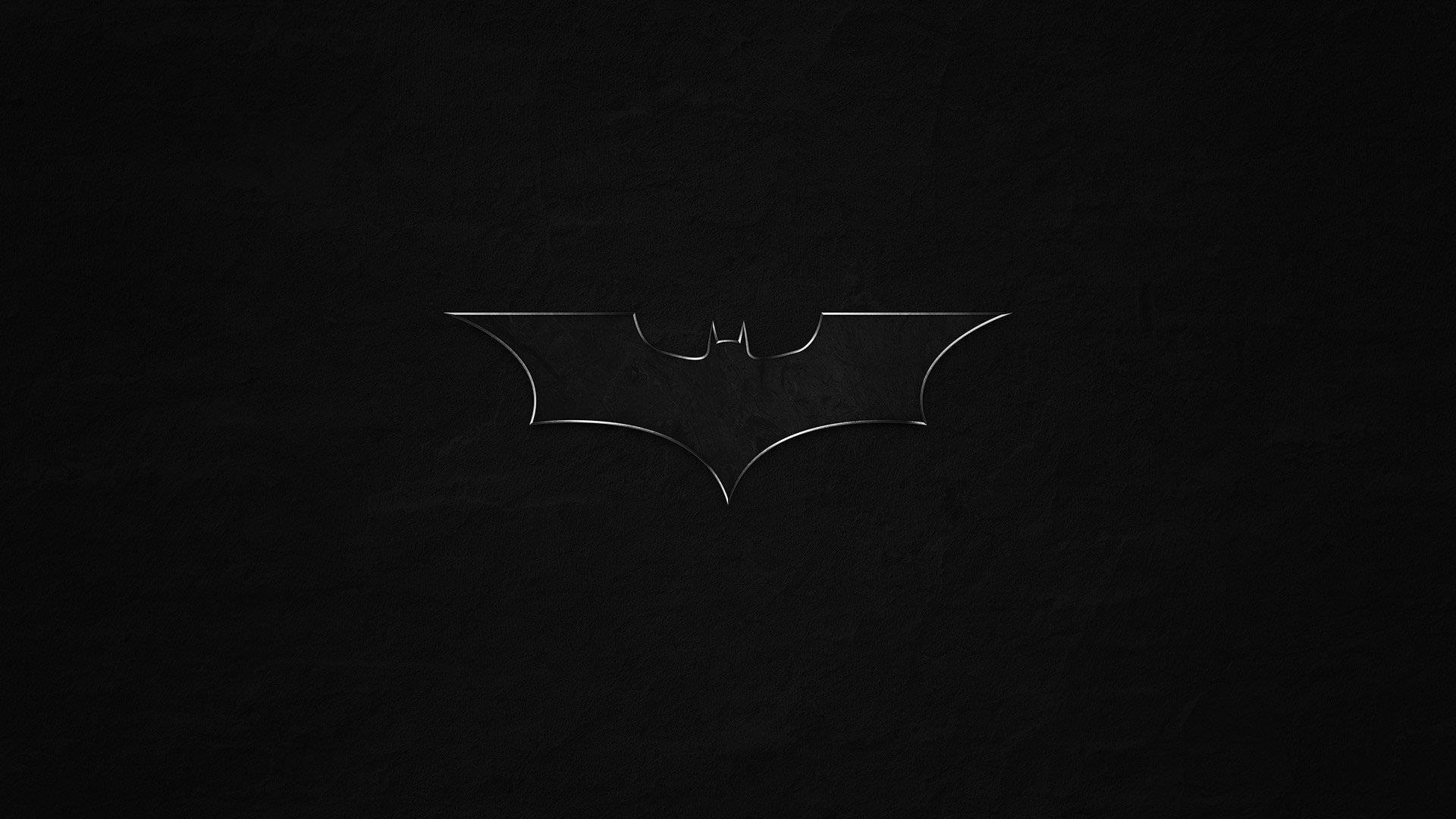 Welcome to volume 7 of TCN’s Cultured Spotlight and today we will be discussing the one and only, Batman.

Whether it’s from the comics, television, film or even toys, Batman is just about everywhere. There are billions of iterations of The Dark Knight out there and everyone is bound to have a favorite. Some fans even have favorite aspects of the character, whether it be his detective skills or the suits he wears. With Robert Pattinson’s Batman film hitting theaters soon, we may be in store for a version of Batman we haven’t seen in the movies yet. Welcome to volume 7 of TCN’s Cultured Spotlight and today we will be discussing the one and only, Batman.

Batman: Year One, written by Frank Miller and published two years after The Dark Knight Returns is often regarded as one of, if not the best reimagining of Bruce Wayne/Batman’s origin story. While Scott Snyder may have focused a little more on Batman than he did Bruce, Miller hits all the right strokes, he may focus on Bruce and his early days of crime fighting and learning the ropes a little more than he does on Bruce as Batman, but he does give readers enough Batman to keep them entertained and enticed. Not only does Miller do that very well, he also found a way to bring more focus onto James Gordon and his early days as a cop. Batman: Year One, has earned its classic status throughout the years and well renowned filmmaker Christopher Nolan even took inspiration from the book for Batman Begins.

The Dark Knight Returns animated movies are among the best Batman adaptations. Inspired by the comics of the same name, these movies were made in two parts and we get to see Bruce Wayne/Batman in his old age. TDKR Part 2 is amazing because we get to see Batman take on the Man of Steel in amazing fight; which might’ve inspired some pieces of 2016’s Batman V Superman: Dawn of Justice. The TDKR comics were written by the legendary Frank Miller and Jay Olivia directed the animated movies and remained faithful to Miller’s original work.

Speaking of Christopher Nolan and Batman Begins, his take on the character is the last but certainly not least reimagining of the character that comes to my mind when I think of Batman. Some people have issues with Bale’s voice, and others have an issue with Bruce’s “lack of detective skills” in the film and the trilogy as a whole. Admittedly, Nolan could’ve done a better job at showing Bruce’s detective skills, but I’d also argue that his detective skills are indeed shown on multiple occasions, but they’re presented in scenes that are “passable” or “blink and you’ll miss it” moments. Although Nolan and Christian Bale’s take on the character may have some flaws, Christopher Nolan achieved something that is somewhat of an oxymoron. Nolan aimed to create a more grounded and realistic take on the character, which is ironic for a comic character, but what is also ironic is how, despite Nolan’s Batman universe aiming to be more grounded and realistic, Nolan delivers some of the best live action adaptations of the characters seen in Batman lore. The Dark Knight is often regarded as the best and one of, if not the best superhero film ever made and while some of us may be inclined to agree, I’d argue that both Batman Begins and The Dark Knight Rises are better pure Batman films when compared to The Dark Knight despite The Dark Knight being the most well made. As mentioned earlier, Nolan drew a lot of inspiration from Miller’s Year One, and this can be seen on multiple occasions throughout Nolan’s trilogy, and how the trilogy incorporated James Gordon more than most of the previous live action iterations we saw.

In Batman Begins, we spend an hour with Bruce Wayne and watch him grow and develop before we ever even see Batman. Then we see Batman make mistakes, like accidentally letting himself get gassed by Scarecrow, and by the end of the film Batman earns the trust of James Gordon. Even the ending of Batman Begins even feels as if it’s straight out of the Year One comic! Additionally, we see Bruce go from wanting simple revenge, to wanting to defend his city at all costs, which in my opinion, shows a true, fundamental understanding of the character and is one of the reasons why Christopher Nolan and Christian Bale’s take on Batman will always be one of my favorites!

The Long Halloween is by far one of the best Batman stories out there. This is one story where we get to Bruce in his early days as Batman and we really get to see him put those detective skills to work. A killer named Holiday is out on the loose and claims his victims once a month on specific holiday. This one big story as it takes place from 1996-1997 as consists of 13 issues. Jeph Loeb and Tim Sale were the dynamic duo behind this incredible story. The Long Halloween is also a continuation of sorts to Batman: Year one.

Scott Snyder had been widely regarded as one of the better writers of Batman within recent years, and rightfully so. Scott Snyder’s run on Batman, more specifically on The Court of Owls was fantastic! Greg Capullo’s artwork in that same run in tandem with Snyder was a match made in heaven, comparable to the likes of Jeph Loeb and Tim Sale’s team up. Snyder and Capullo delivered a more vulnerable take on Batman and more importantly, his mentality. Very rarely do we see villains get into the head of Batman and begin to drive him to insanity as we saw The Court of Owls do, Snyder and Capullo delivered a riveting story that showed a very solid understanding of Batman while adding a nice modern take with a classic feel to it.

Tom King helped kick off DC’s Rebirth with writing the Batman comics. His run had it’s moments and was overall very enjoyable, but the The City Of Bane wasn’t very good and wasn’t a good send off. But that’s just one story, we got plenty of great moments and some amazing team up between The Batman and The Flash. The Button and The Price were really good and it was fun having Tom King and Joshua Williamson team up.