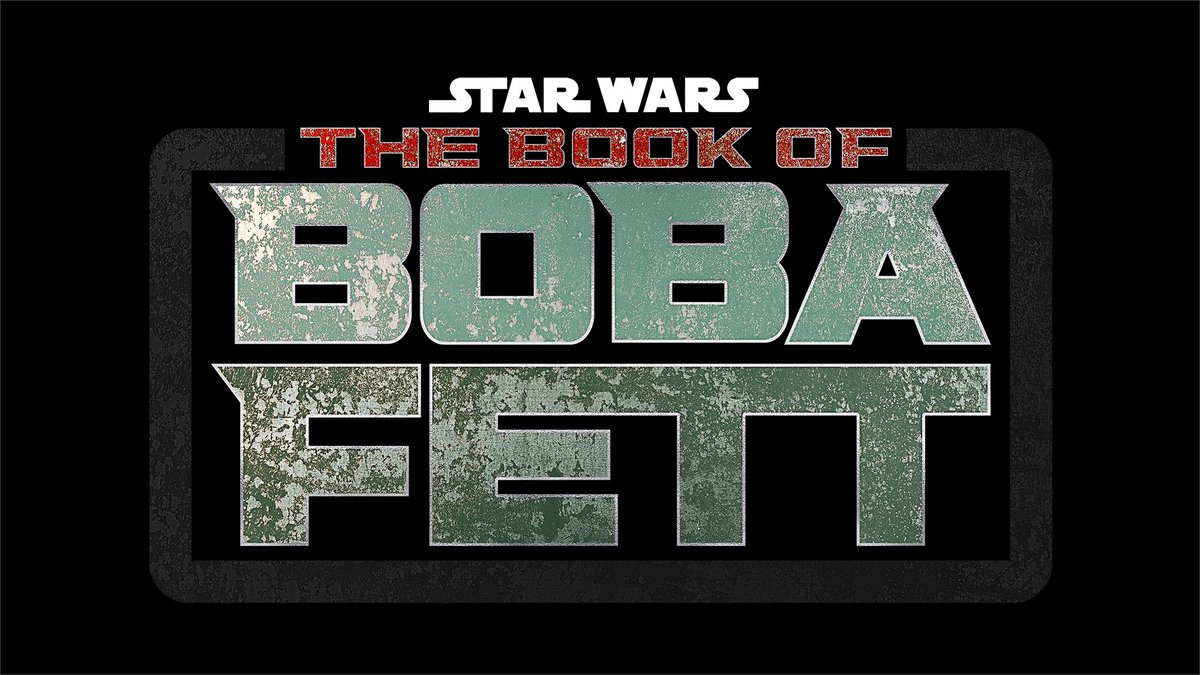 Disney+ will host the brand new show, “The Book of Boba Fett,” in December 2021. “The Mandalorian’s” Season 2 finale teased the project, and now fans have some exclusive details about it, thanks to Jon Favreau.

Disney+ will host the brand new show, “The Book of Boba Fett,” in December 2021. “The Mandalorian‘s” Season 2 finale teased the project, and now fans have some exclusive details about it, thanks to Jon Favreau.

GMA hosted Favreau, who cleared up Star Wars fans’ burning questions about the new series. In the announcement, the producer plainly says, “This is actually separate from The Mandalorian Season 3.” He goes on to say that Kathleen Kennedy views the show as “the next chapter” of that story.

The announcement also brought about another important change. It had been reported that The Mandalorian would drop in that December slot, but Favreau clarified the company’s new release schedule in the interview.

“After the next chapter, ‘The Book of Boba Fett,’ we go into production right after that on Season 3 of ‘The Mandalorian,’ back with the main character that we all have known and loved.”

With The Book of Boba Fett taking The Mandalorian‘s slot, Din Djarin and Grogu may not grace our screens again until sometime in 2022. Fans should instead likely expect some follow-up to The Mandalorian Season 2 finale’s post-credits scene in the new series.

Ming-Na Wen’s Fennec Shand will join the bounty hunter yet again, as well. The pair were last seen taking the throne from Bib Fortuna in Jabba’s Palace. The Twi’lek had presumably taken on the role of his predecessor as the head of a massive crime syndicate. Fett and Shand are sure to be shown dealing with those repercussions and more come this time next year.

Are you excited for “The Book of Boba Fett”? Let us know in the comments!