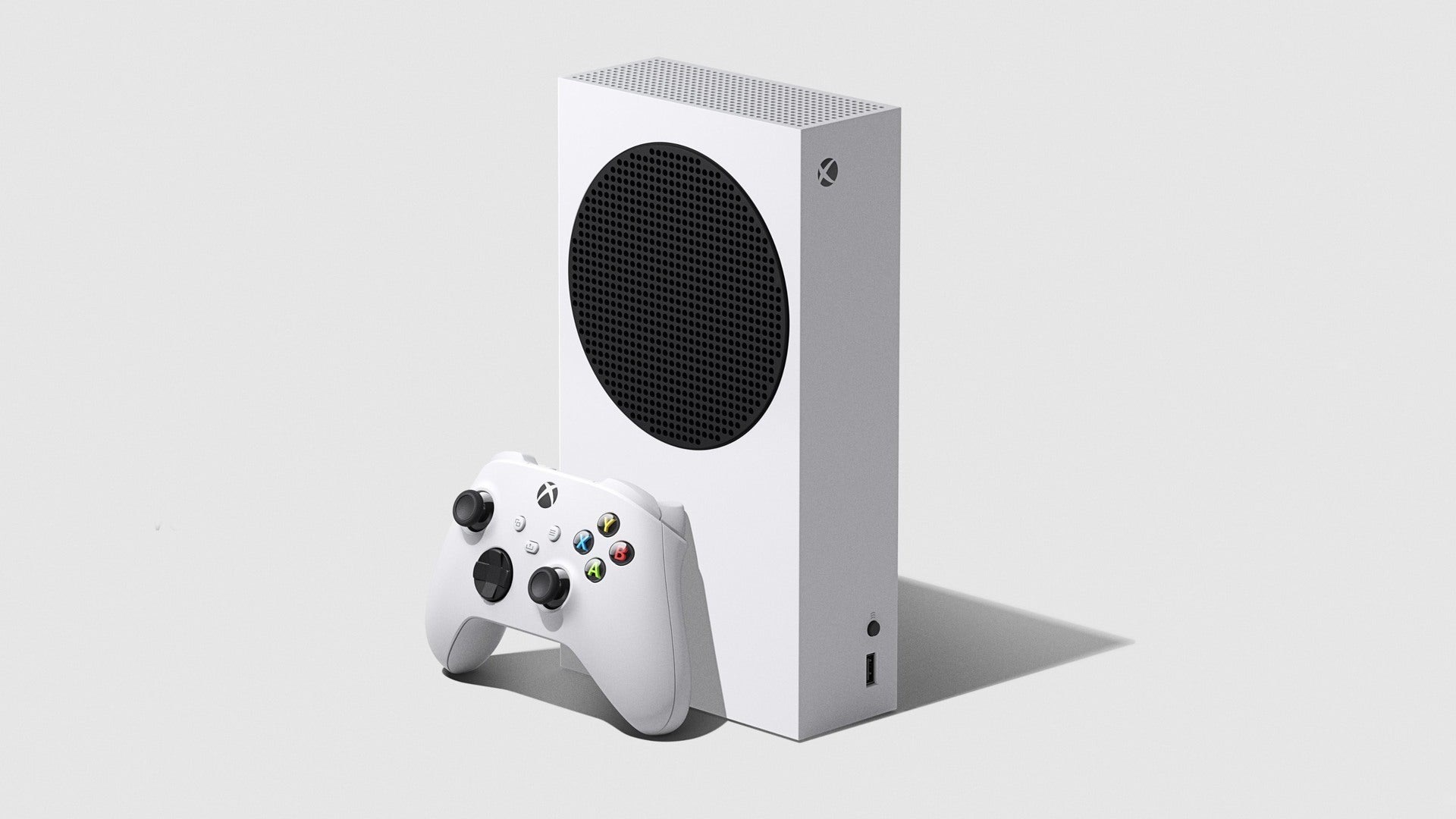 Microsoft’s upcoming digital-only console, the Xbox Series S, will run backwards compatibility on the Xbox One S’ version of their games.

Microsoft has spent a considerable amount of time in the press boasting about how their new console, the Xbox Series X, has an unmatched level of compatibility with current and past-gen titles. The Series X, due to be released November 10, comes with a variety of enhancements, such as Auto HDR and 4K Resolution for titles that came out on the drastically less powerful Xbox One and Xbox 360 consoles.

The Series X’s sister console, the digital-only Xbox Series S, boasts less RAM than Microsoft’s most powerful current-gen console, the Xbox One X. The One X has 12 GB of RAM, while the upcoming Series S is set to ship with only 10. As such, the Series S will run backwards compatibility on the Xbox One S‘ version of the games, not the One X’s (if you are having trouble keeping track of these names, just know that you are not alone).

A spokesperson from Microsoft recently reached out to online media journalism site GameSpew.com to clarify the state the games played on the Series S will perform in:

In all likelihood, the games should run very smoothly on the Series S. Titles such as Halo 5: Guardians and Gears 5 are notable for their occasionally unstable frame rate on the One S, likely due to the limited scope of the console’s hardware. The Series S, a definitive upgrade from the One S’ 8 GB of RAM, will without a doubt allow for improved performance of these beloved titles.