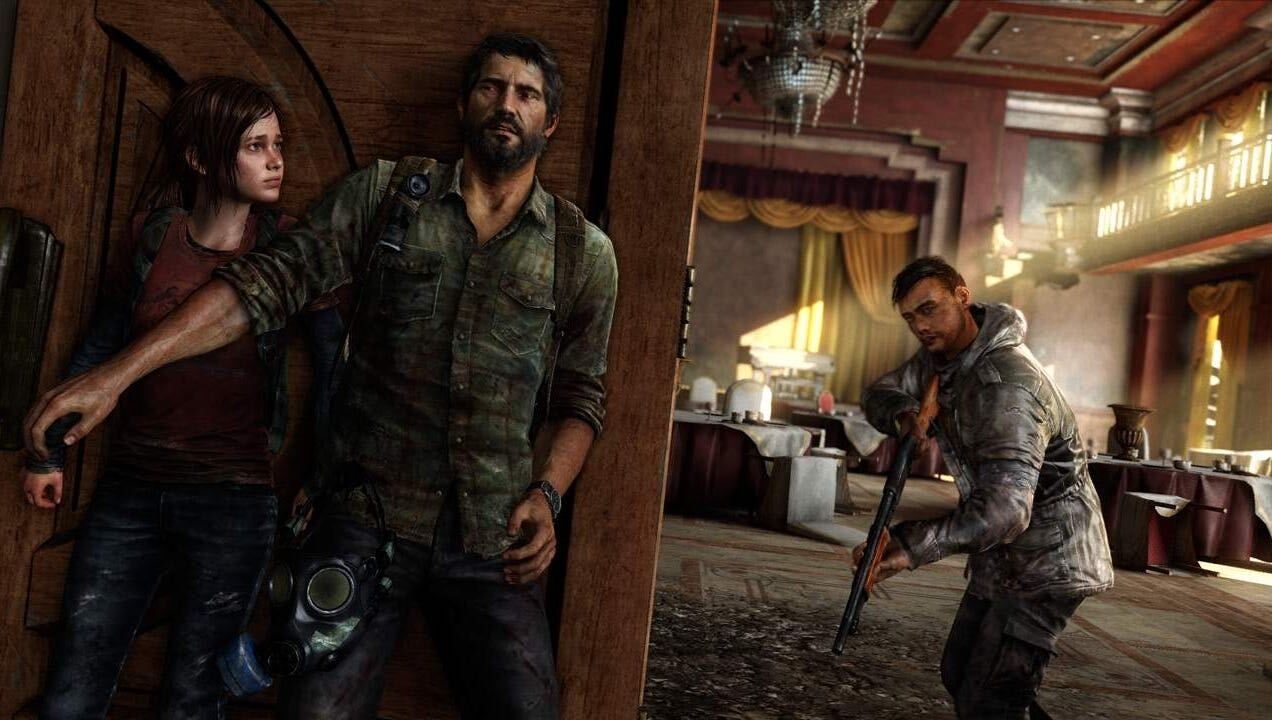 Showrunner Craig Mazin addresses his take on “The Last of Us” HBO show.

In June of 2013, Naughty Dog released The Last of Us, a game that won over critics and gamers alike. The fairly recent announcement that The Last of Us will receive a television show from HBO has caused quite some controversy among the fans of the game series. However, the show’s writer Craig Mazin has addressed the worries that fans have in regards to adapting the game into a television show.

Mazin discussed the recently announced show based on the game on BBC Radia 5 Live’s Chernobyl special. He had this to say in his best effort to reassure fans of the game that the show “will ‘expand’ instead of ‘undo’ the source material”:

“I think fans of something worry that, when the property gets licensed to someone else, those people don’t really understand it, or are going to change it. In this case, I’m doing the series with the guy who created the game, and so the changes that we’re making are designed to fill things out and expand, not to undo, but rather to enhance the source material. We’re creating a-new and we’re also reimagining what is already there to present a different format. It’s kind of a dream come true for me. I’m a little bit scared because a lot of emotions connected to this game are rather intense. I think I’m probably going to go hide in a bunker for a while because you can’t make everyone happy.”

Mazin himself responded to a tweet asking his five favorite video games of all time, and despite the fact that Mazin did say “in no particular order,” The Last of Us was at the top of the 16 games listed.

The fact that The Last of Us is regarded so highly from the writer of the upcoming show can give a sigh of relief to fans of the series.

Although Mazin did acknowledge the truth in being unable to please everyone, all signs for the upcoming show seem to be pointing in the right direction as he did say he’s going to be doing the show with one of the creators of the game. In addition, Johan Renck, the director of the Chernobyl miniseries, will direct the pilot episode.

Mazin also said the show is going to expand upon the series, which could open the door for unanswered questions, such as who were Ellie’s parents? What happened to them? Where were her parents when the outbreak happened? The potential also exists for us to see Joel interact with his daughter Sarah a little more, depending on the timeline in which the show takes place. Last but certainly not least, the show could explain why Ellie is immune if Naughty Dog doesn’t already have that reserved for a third installment.

Whatever direction the show takes, it’s evident that Mazin is going to give his best effort in staying consistent with the lore of the games while trying to please fans. In a world of needless and constant cash grabs with little to no effort put into them, maybe his best effort is just what the fans need.