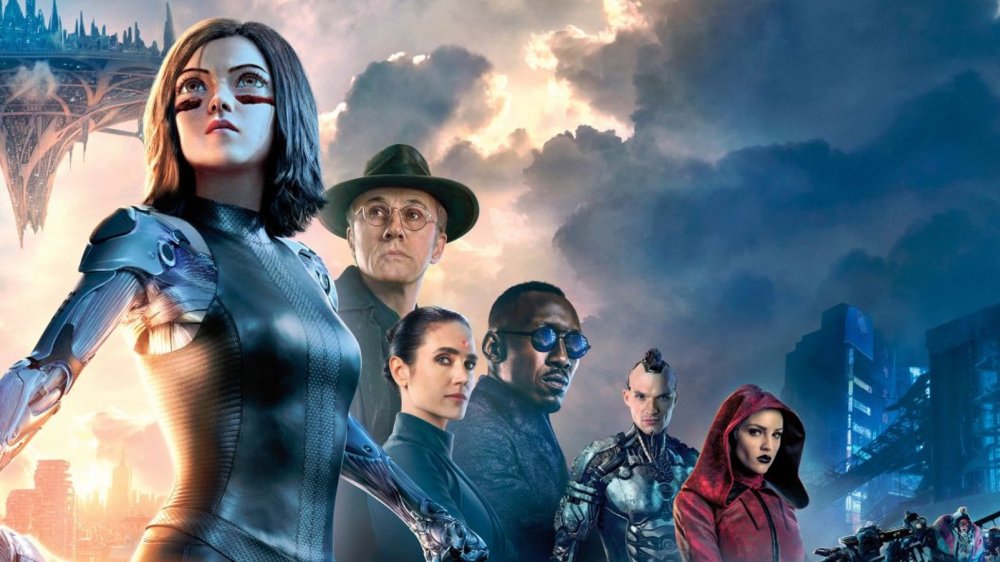 Jai Courtney has “Alita: Battle Angel” fans speculating that a sequel is in the works, after posting a mysterious Instagram picture of himself.

Jai Courtney has Alita: Battle Angel fans speculating that the sequel for the cyberpunk manga adaptation is in the works, after posting a mysterious Instagram picture of himself in a mo-cap suit and helmet with his face covered in black dots. The photo is captioned, “Testing my new pair of roller blades.”

The actor had the briefest of cameos in the first movie, where he played the character of motor-ball athlete Jashugan, which he was ultimately uncredited for. The comments on the post by his fans are all speculative of the fact that the actor would return for the sequel, perhaps for a much more prominent role, as opposed to the first movie.

Since the success of the ReleaseTheSnyderCut movement, fans of Alita: Battle Angel have been campaigning for a sequel and even going to the extent of putting up signs on billboards to get Disney’s attention.

Christoph Waltz, who played the role of Alita’s father, has also expressed his disappointment about the lack of new about a sequel:

“Of course I would [return for a sequel]! But, you know, I’m as wise as you are. I haven’t heard anything and I’m a little disappointed and surprised that I haven’t heard a thing so far, because I know that it has followers.”

Now, this might or might not be what we think it is, but it’s always good to be hopeful!