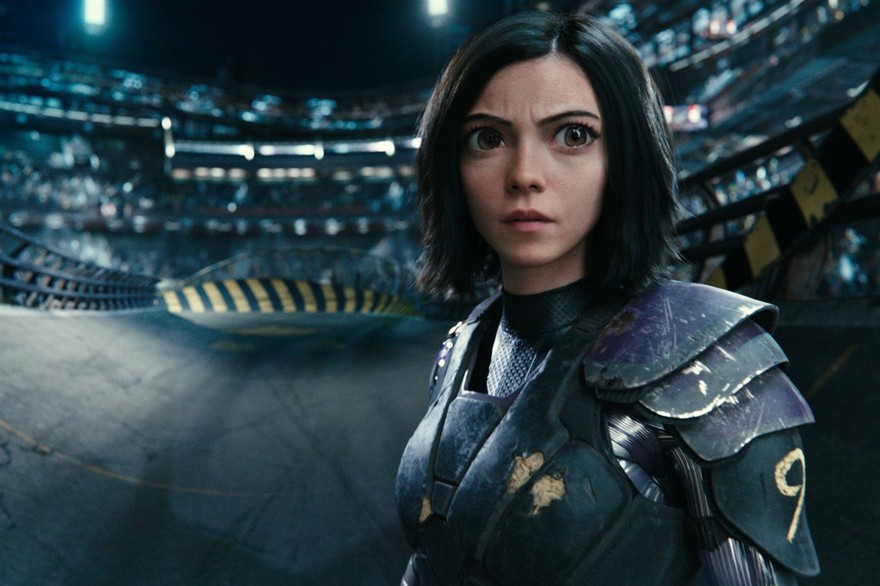 Thanks to the success of the #ReleaseTheSnyderCut campaign, fans are now pushing for the #AlitaSequel

When Alita: Battle Angel first hit theaters on February 14, 2019, fans quickly responded to the futuristic story of a young warrior on her quest for self-discovery and justice. The film was deemed a moderate success, with a box office take of $404.9 million USD on a budget of $170 million USD. Fans assumed the film would get a sequel under 20th Century Fox, but when Disney finalized their purchase of Fox shortly after, any talks of a sequel went into flux.

Following the recent success of the fan campaign for Zack Snyder’s Justice League and the announcement of its impending release, fans have begun to feel like their cries could be heard by studios and new life could be put into projects that had fallen out of priority.

In a similar fashion to the #ReleaseTheSnyderCut movement, fans began using the hashtag #AlitaSequel on social media and raising money for the placement of a billboard (see below), as well as raising money for Action Against Hunger and Feeding America.

In recent months, both the cast and crew have been very vocal on their support for a sequel to Alita: Battle Angel with lead actress Rosa Salazar telling Television Critics Association last year:

“I would play Alita ‘til my last breath. I would, and thanks to the performance capture technology, I probably could.”

Recently, the film’s producer Jon Landau began posting his support and shared this on his personal Instagram:

While no concrete plans, or even a desire, has been indicated by Disney regarding a sequel, fans will still hold out hope that we may take another adventure into the Scrapyard of  Earth in the 26th century.