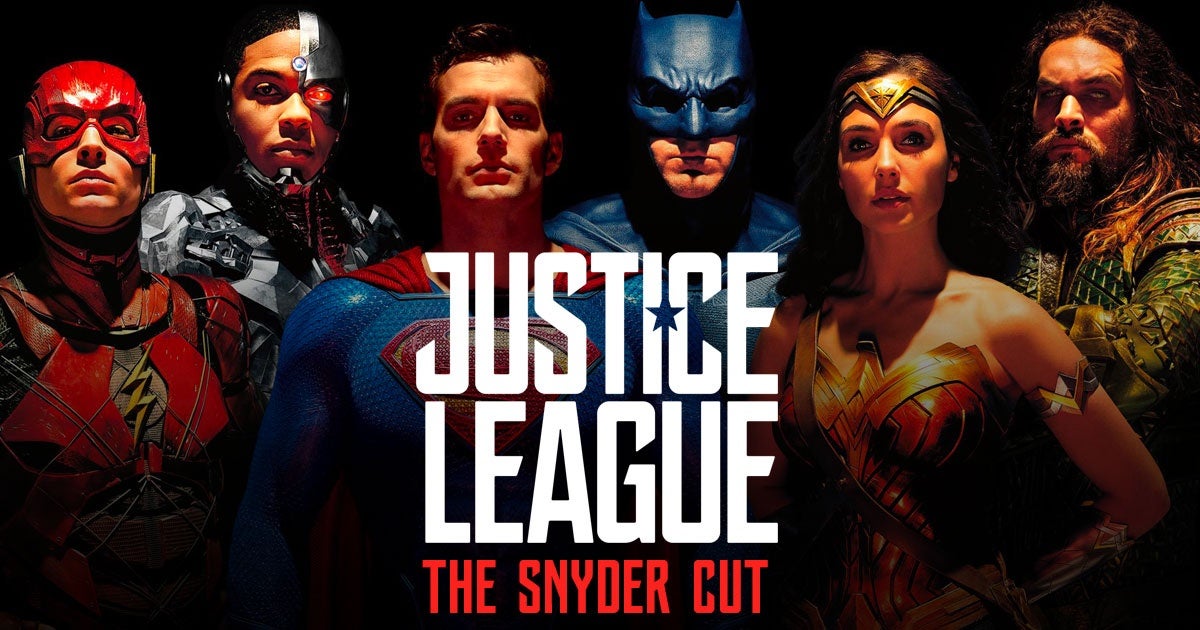 After over two long years of the Release the Snyder Cut movement, fans’ prayers have finally been answered. The Snyder Cut is coming.

The theatrical release of Justice League, released November 17, 2017, was a garish butchering of original director Zack Snyder’s vision. With the unfortunate passing of his daughter to suicide, coupled with studio tampering and demands, Snyder stepped away from the film, and Joss Whedon undertook the completion of Justice League—the final product of which was unrecognizable from what it was meant to be.

Ever since the theatrical release, the Snyder Cut of Justice League has been a source of contention. Some denied it existed. Others were indifferent. But a group of fans saw what had happened—a film, twisted and mutilated beyond recognition. And so, in the midst of this realization, the Release the Snyder Cut movement began—a group of people devoted to righting an underhanded wrong. For years now, the Release the Snyder Cut community has stood for an artist’s film, deconstructed and defaced in the wake of a family tragedy.

It certainly has not been easy, being a supporter of the cut, with naysayers left and right, relentlessly denying the cut and scorning its supporters. For quite some time, the Snyder Cut was the butt of a joke in the film community, but no more. Here at The Cultured Nerd, we have encouraged you to remain hopeful—have even told you that, in this trying pandemic, the cut is still coming. Long have we waited for Zack Snyder’s Justice League—the film we, and Zack, deserve. Long have we fought for the release of Zack Snyder’s intended vision.

Now, our hope and persistence have paid off. Now, we have succeeded. Zack Snyder’s Justice League is coming. The long-awaited moment came after a Vero watch party for Man of Steel, in which Snyder provided some commentary and behind-the-scenes tidbits. Followed by the film commentary was an an unexpected zoom visit from Henry Cavill—Superman himself—and a Q&A session with some fans concerning the film.

But as for the announcement. One of the fans asked him the mother of all questions. “When will you release the Snyder Cut?” After Snyder did some beating around the bush about the cut and its existence, Cavill said “I reckon you should show it.” Snyder, ever so coy, said that he couldn’t show the movie, but that he could show this image:

There you have it. The Snyder Cut is arriving on HBO Max in 2021, with added funds of $20 million to finish production. And just like that, we have won.