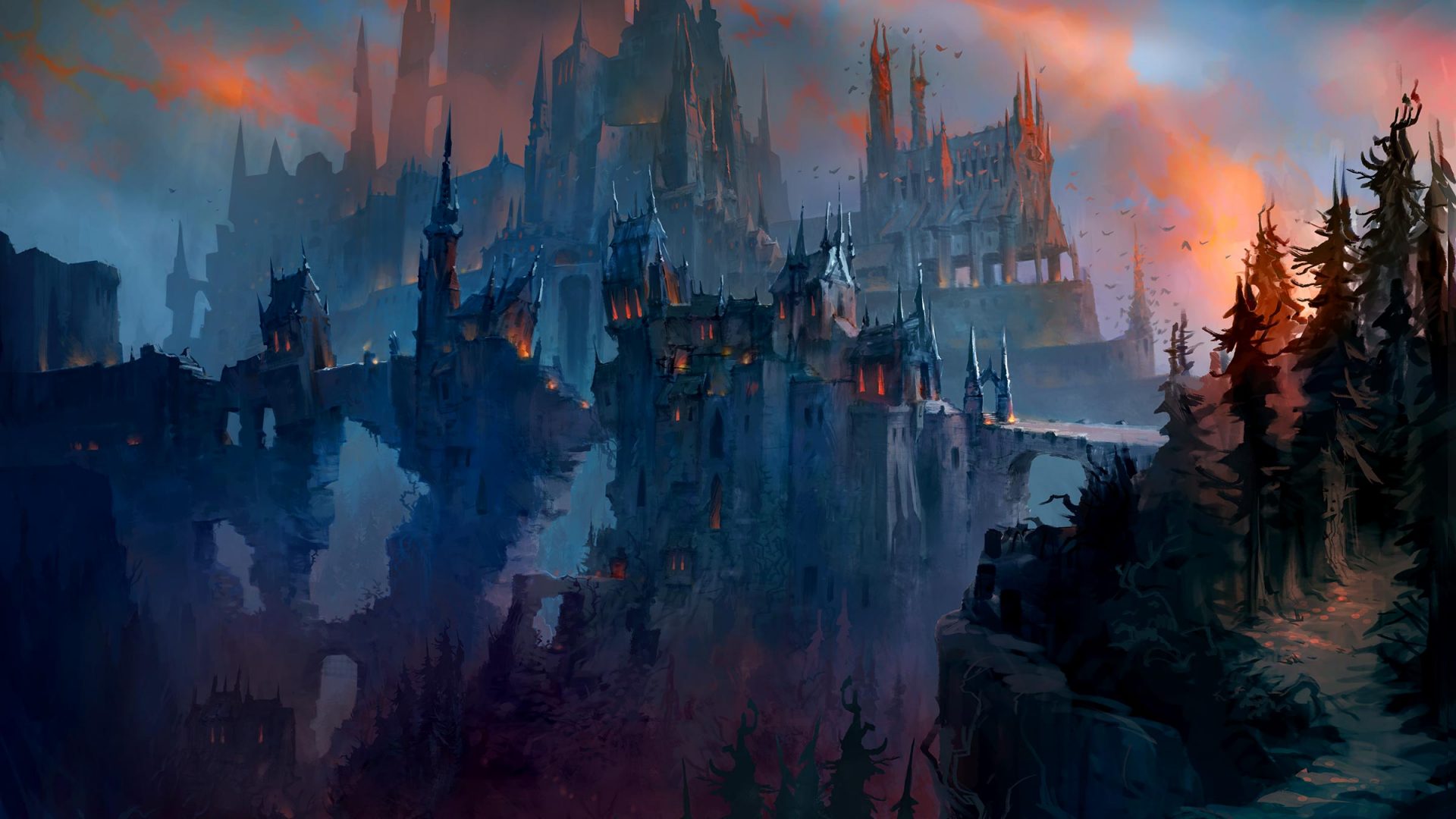 The official “World of Warcraft” Twitter page announced earlier today that their “Shadowlands” livestream scheduled for June 9th will be postponed.

The official World of Warcraft Twitter page announced earlier today that their Shadowlands livestream set for June 9th will be postponed. Game director Ion Hazzikostas and executive producer John Hight were to host the stream to share updates on development for the Shadowlands expansion.

The move echoes those of other prominent platforms postponing anticipated events. PlayStation made a similar announcement earlier this week regarding its planned promotional event for the PlayStation 5 on June 4th.

Social unrest in the United States has encouraged many brands and platforms to take a step back this week, decreasing self-promoting social media and advertisements to add visibility to the causes being raised.

Neither PlayStation nor Blizzard has provided a new date for their promotional events.