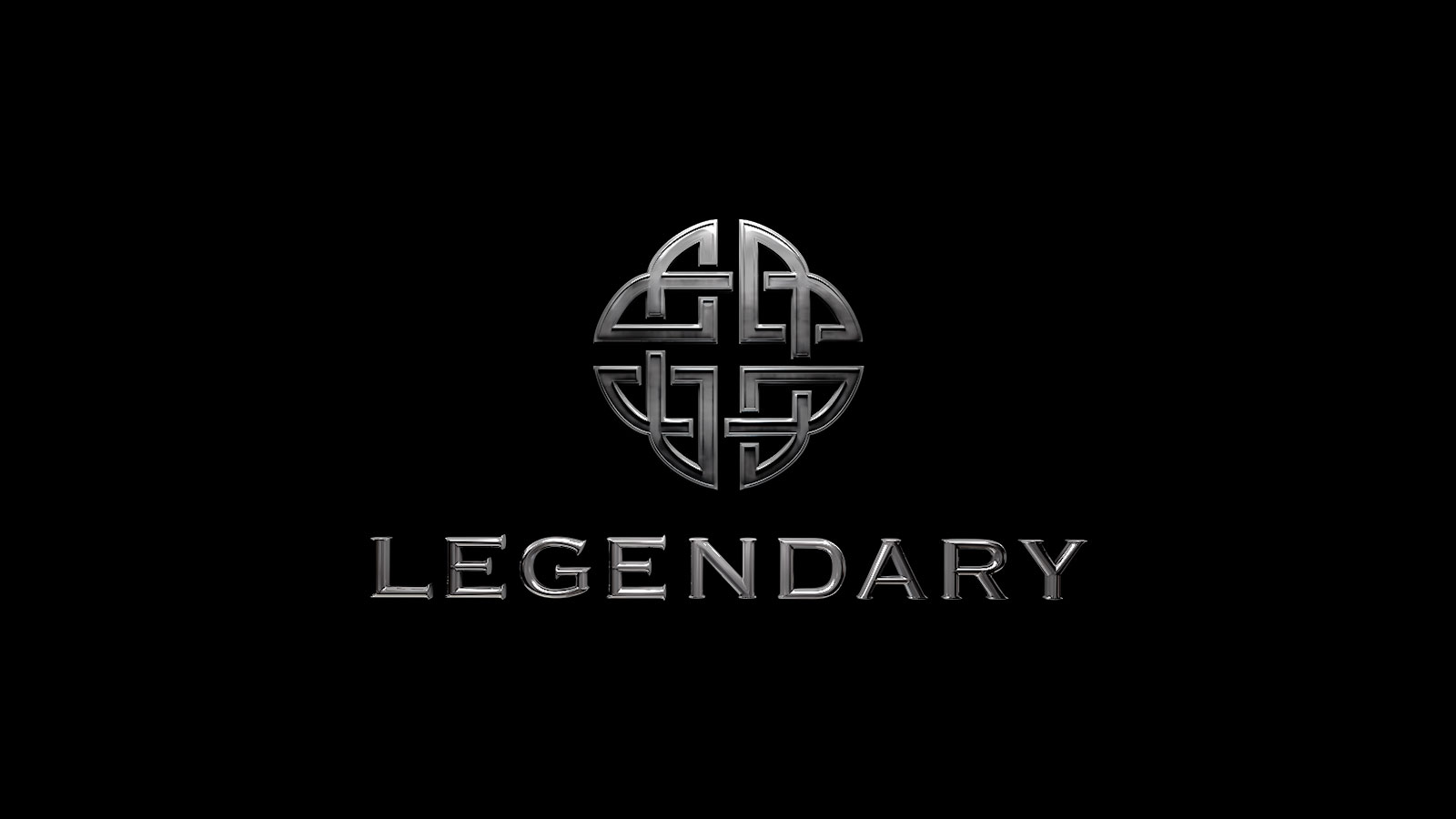 Legendary Entertainment has revealed a look at a new Kaiju.

Due to the ongoing nightmare that is COVID-19, it was announced that Wondercon would now be taking place online. During what was now being dubbed as [email protected], a panel for Legendary Entertainment was held. During this panel, they gave more details about their upcoming prequel comic for Godzilla vs Kong, and revealed a terrifying new addition to it.

For the upcoming prequel comic, it was revealed that a new Kaiju by the name of Titanus Camazotz would be making his debut appearance. See the image below to see what he looks like.

Camazotz is described as “the embodiment of nightmares and darkness,” which I couldn’t agree with more with. It looks like something straight out of the Doom video game series or something that chases you in your nightmares. It’s appearance resembles that of a giant Bat with horns.

The prequel comic is slated for a fall 2020 release, where I am sure we will learn more about this villainous creature. For more images and description of this creature, check out Kaiju news outlet on Twitter.