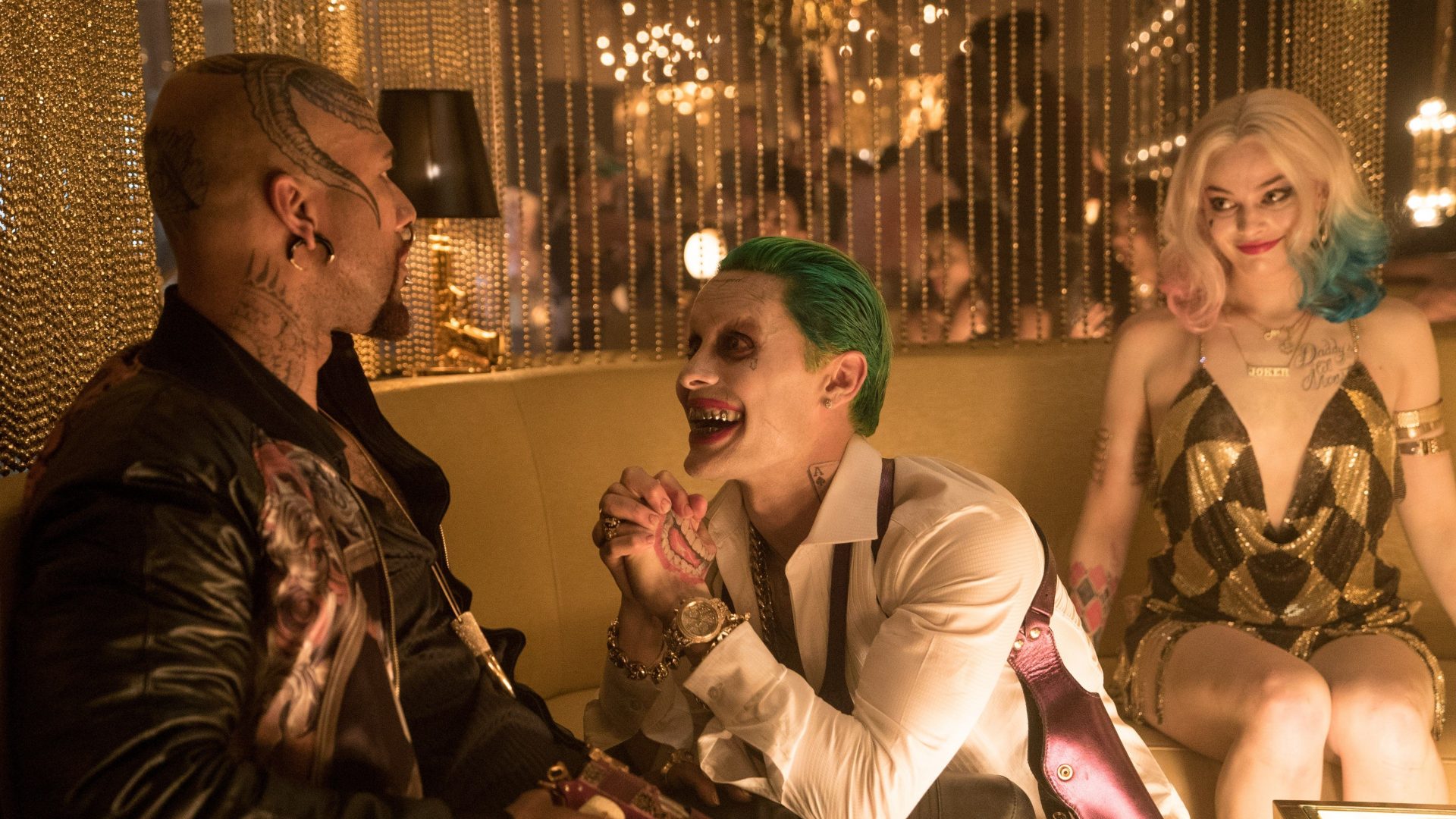 David Ayer revealed on Twitter Friday that Common’s Tattoo Man had a much longer scene in “Suicide Squad” that ultimately ended in the character killing himself.

Director David Ayer revealed on Twitter Friday that Common’s Tattoo Man had a much longer scene in Suicide Squad that ultimately ended in the character killing himself.

Lately, Ayer has been rather open about the changes that were made from the original cut of Suicide Squad. Just earlier this week, the director revealed that Diablo was supposed to live prior to reshoots, and that Harley Quinn and Deadshot would have gotten intimate at one point in the film. However, Jared Leto’s Joker has been perhaps the character most impacted by changes to the theatrical cut, as we recently learned he was meant to ally with Enchantress in the third act.

Now Ayer has revealed another Joker scene that did not make it to theaters. According to the director’s tweet, Joker and Tattoo Man had a much longer scene together; in the scene, Joker intimidated Tattoo Man into killing himself. This is a much different death than Joker simply shooting him, as we saw in the final cut, and speaks to the overall darker nature of Ayer’s originally planned Suicide Squad. In addition, this just goes to show how Jared Leto’s unhinged Joker was watered down for the theatrical release.

There are undoubtedly more secrets and changes to Ayer’s Suicide Squad cut than the director has revealed. Hopefully we can see these scenes and more with the inevitable release of the Ayer Cut.