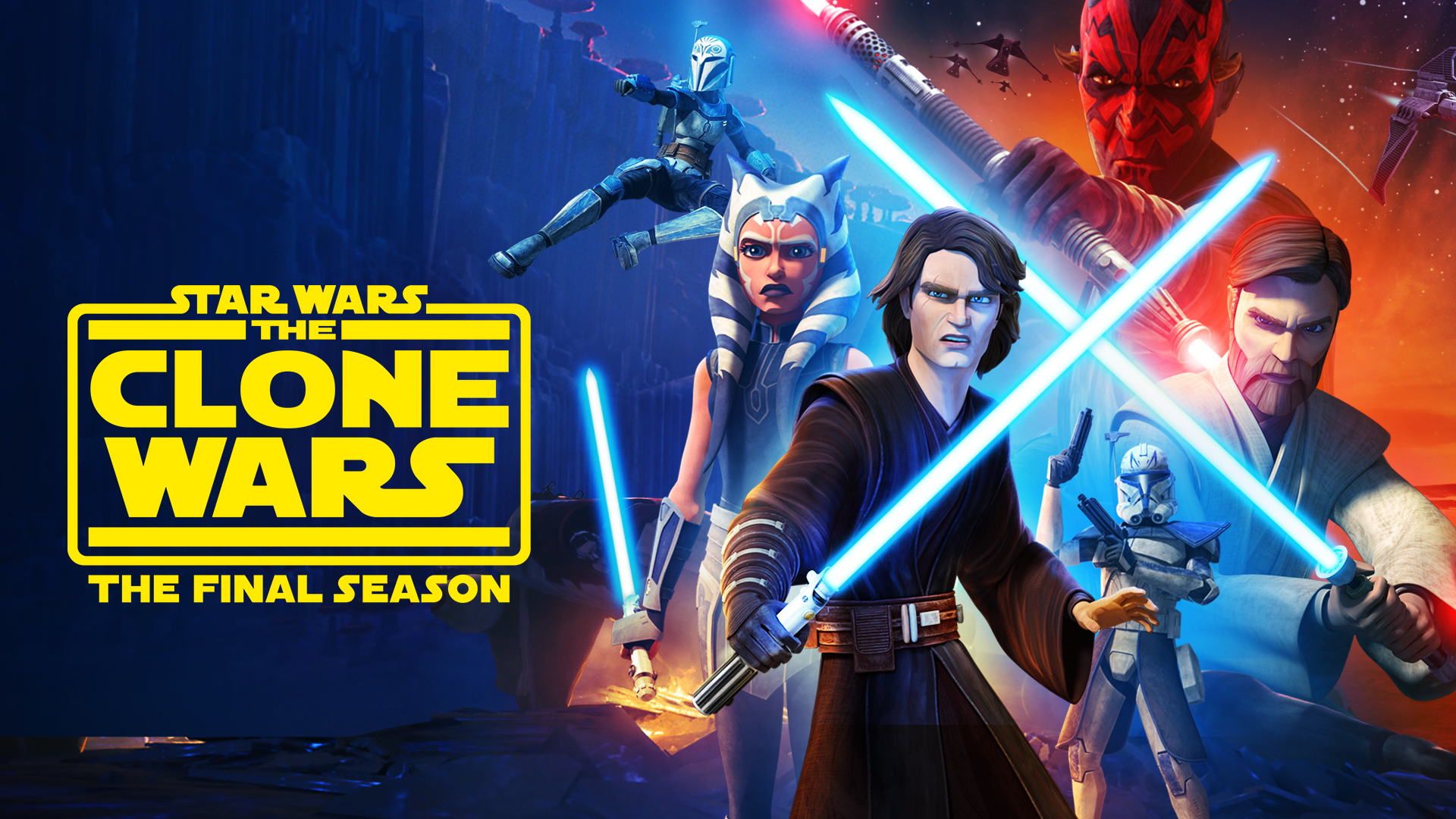 Star Wars: The Clone Wars recently ended, and it has become one of the most important things in the series’ mythology.

It’s rare when a spin-off series runs for seven seasons and ends on a high note. It’s also even crazier that it was that good.

In the past when film IPs expanded into TV, the drop off in quality was noticeable. In the current golden age of television the standard is so much higher.

Clone Wars however started in 2008, with the theatrical release, and the show airing on Cartoon Network. The show’s beginnings were not perfect to say the least. The film received negative reviews because it literally was four TV episodes in one. New character Ahsoka Tano was criticized at first, the animation didn’t quite hit its stride yet, and the writing wasn’t consistent.

But despite Clone Wars’ shaky beginnings, what it instantly got right was its cinematic presentation. It looked and sounded like Star Wars and it gave more depth to the universe and the characters that inhabited it.

It was interesting to see how the often discussed Clone Wars played out between Episode II and III and how it affected everything.

One of the most important things that this show brings to the Star Wars mythos is the further development of Anakin and Obi-Wan’s relationship. It’s expanded upon to make the events of Revenge of the Sith that much more tragic.

The clone themselves are given so much depth, with each of them having their own personalities and motivations.

The prequel politics that many fans criticize actually feel significant in this show and give a lot of background into the war.

Darth Maul returns and is given one of the most fascinating arcs in the show.

However the most crucial thing introduced in Clone Wars is Anakin’s padawan Ahsoka. A lot of praise can be said about Ahsoka, but in short her character is the heart of this show. Her growth from padawan to leader is amazing. It’s also great that her character has become a feminist icon. Her role as Anakin’s padawan is vital because their relationship is what helps him grow into a highly regarded Jedi Knight.

In short, any self-respecting Star Wars fan should at least try to invest themselves in the show. Animation can be a hard sell and its first season definitely isn’t the best, but it gets so much more compelling as it goes along.

The line between cinema and television is starting to blur, especially during the last ten years. Clone Wars can be considered one of the modern examples of that, with each arc feeling like it could be its own little movie. The final four episodes take it to the next level rivaling theatrical releases.

In a current world where films and TV are crossing over more often, Clone Wars can be seen as a blueprint by taking its time and expanding upon elements that improve and complements the films so much more.