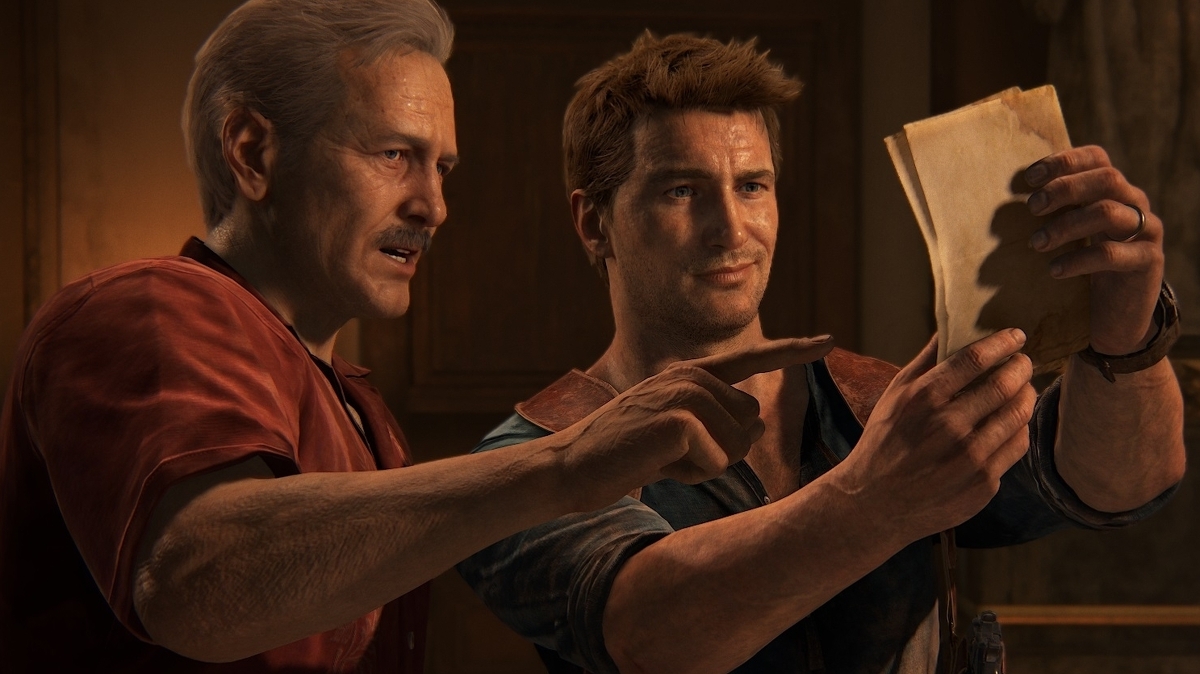 Things are looking up for the Uncharted movie, as it shaping up to be a promising project with new names being added to the movie!

The movie now has a 7th director appointed in Ruben Fleischer, best known for his work on movies like Venom (2018), Zombieland (2009), Zombieland: Double Tap (2019). The movie also roped in Academy award nominee Antonio Banderas. In addition to Antonio Banderas, other names in the form of female lead actresses include Sophia Ali (Grey’s Anatomy), while Chilling Adventures of Sabrina actress Tati Gabrielle has also come aboard the project.

Although, it is still unclear to what capacity and what roles each actor would be assigned. The only thing known for sure at this point is Tom Holland playing the role of a young Nathan Drake while Mark Wahlberg would play the role of Drake’s friend and mentor, Victor “Sully” Sullivan.

The movie is slated to release in December 2020. However, given the ups and downs this project has already gone through in terms of casting roles and directors, we wouldn’t be surprised if the movie is pushed past its slated release date.

Stay tuned to The Cultured Nerd for more developments on the Uncharted project!