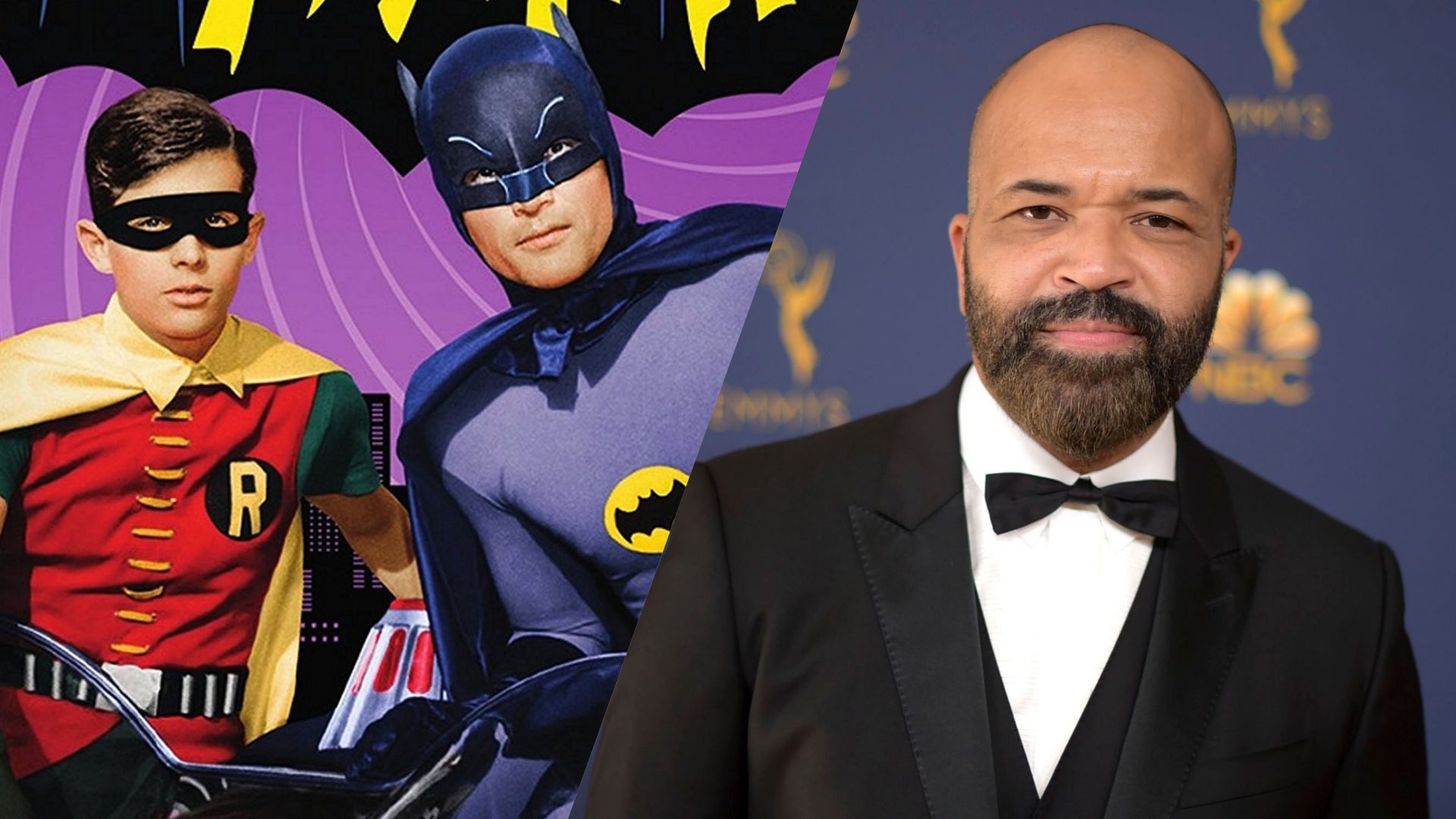 Over the weekend, Commissioner Gordon actor Jeffrey Wright spoke about how he and The Batman director Matt Reeves bonded over the 1960’s Adam West Batman show.

Over the weekend, Commissioner Gordon actor Jeffrey Wright spoke about how he and The Batman director Matt Reeves bonded over the 1960’s Adam West Batman show.

Every generation has their own Batman, from Keaton to Affleck, but West is one of the earliest Caped Crusaders. While he wasn’t the first ever actor to don the cowl, his Batman is widely accepted as the iteration that brought the character to mainstream attention. With the trusty Robin (Burt Ward) at his side, West’s Batman would go on campy adventures against the likes of Cesar Romero’s Joker and Burgess Meredith’s Penguin, foiling their over-the-top plans.

In an interview with CNET, Wright was asked if he was a fan of the Batman comics, as he will be playing James Gordon in the upcoming film The Batman. Wright explained the significance of the Adam West take on the character.

“I was a bit of a fan of Batman comics, and comics generally, growing up. But I was a lunatic Adam West Batman fan. And Matt Reeves, who is directing the movie, was as well. And we were talking about it and he said, ‘In my mind, that wasn’t camp.’ Now, this is not to say that we’re doing an Adam West Batman in any respect. But that for me was my early dive into the Batman cosmos. Matt and I agree it wasn’t camp for us, it was deadly serious for an 8-year-old kid. Deadly serious with the most tricked-out heroic technology and bells and whistles this side of James Bond.”

It’s pretty incredible, seeing how far back Reeves and Wright have been invested in the characters. As he elaborated a bit more, Wright showed just how much he knew of the original Batman source material.

“If you look back at it within context, man, it was as Batman as anything. The pastel tones harken back to the original Bob Kane/Bill Finger stuff. That was my early and much-appreciated introduction into Gotham.”

With passionate, knowledgeable, and longtime fans like Jeffrey Wright and Matt Reeves attached to the latest film, it seems The Batman is in good hands. The movie hits theaters June 25, 2021, and will star Robert Pattinson as Batman alongside Wright’s Commissioner Gordon.