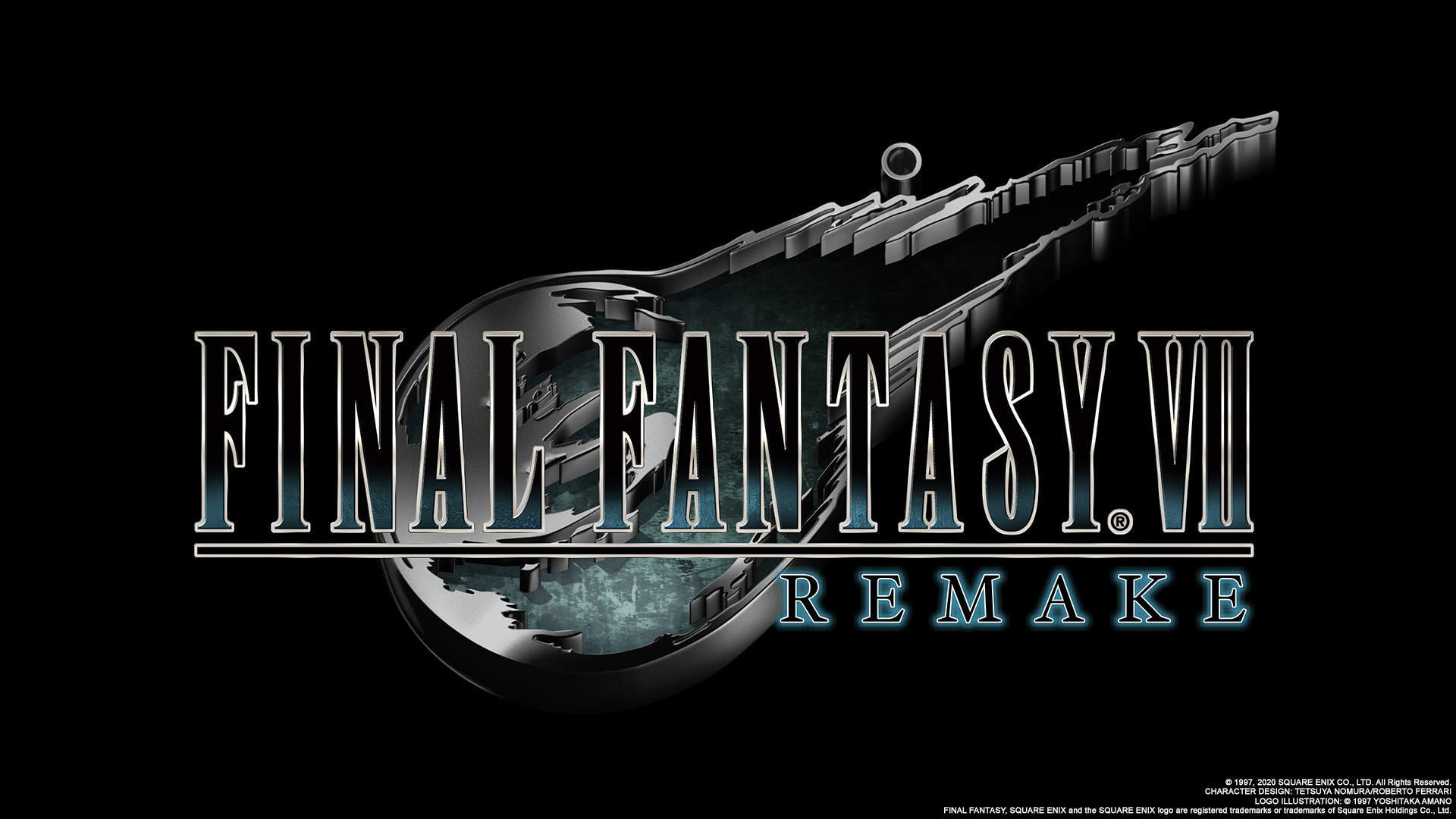 Square Enix have everyone excited about the release of FFVII Remake with this demo release.

Square Enix has everyone excited about the release of FFVII Remake with this demo release.

Twenty three years ago on the PlayStation 1, Square Enix released the seventh game in the Final Fantasy series, but something made this game different to all the others; an “X” factor, that Square Enix haven’t quite found since.

The Final Fantasy VII Remake was first announced at E3 2015, after much rumour and speculation had been swirling around the gaming community for many years, but had reached a fever pitch after the PlayStation Conference of 2014 did not yield the results fans wished for.

A demo of Final Fantasy VII Remake was released on the PlayStation Store on March 2nd, 2020, covering a part of the first chapter.

The demo starts with what appears to be stars in the night sky, only for the camera to twist and turn to reveal Aerith kneeling in front of a pipe leaking Mako sparks in an alleyway with a basket of flowers in her hands. She is spooked by something at the far end of the alley and quickly leaves, but drops some flowers, one of which is stood on by an oblivious passerby.

As this occurs, a Shinra Electric Power Company train barrels into a train station at a Shinra powerplant in Midgar. Stowed away on the train is the eco-terrorist team, AVALANCHE, consisting of Barret, Jessie, Wedge and Biggs, along with their hired mercenary — ex SOLDIER, Cloud Strife.

As the train enters the compound, the team leap off, ambush a few guards and make their way into the facility with the intention of destroying main reactor, as the Shinra Electric Power Company are draining the planet of it’s very life-force, and have all but seized control of the entire world.

It is not hard to compare the change of graphical fidelity that has taken place over the last twenty three years, and it is the first thing that is presented when the demo begins. Crisp visuals are easy to look at when the opening scene with Aerith starts.

Diffuse lighting and minimal bloom ensure that a more realistic aesthetic is presented, even if the proportions of the characters isn’t quite normal, they don’t seem out of place against each other or against the updated graphics of the Remake.

Besides the visuals, the other thing that hits you immediately is the sound design. Updated to take advantage of the PlayStation 4’s capacity for high quality audio assets, the distinct sound design of Nobuo Uematsu, Masashi Hamauzu and Mitsuto Suzuki really shines and is a definite highlight of the demo release.

The newly updated battle system in Final Fantasy VII Remake is an excellent mix of real-time combat and turn-based combat with the latter being a key feature of the original game.

Square Enix took a HUGE risk by changing the battle system – they could have easily alienated a large portion of the fanbase by altering such an integral element of the original Final Fantasy VII. Replacing it with a battle system closer to that of Final Fantasy XV, a game that is much less well recieved could have been a disastrous move for Square Enix, but it seems like they hedged their bets correctly, and the general consensus has been positive.

I personally prefer real-time combat, as I grew up playing The Legend of Zelda series over the Final Fantasy series, and therefore I really appreciate the updated battle mechanics. The good thing for longtime Final Fantasy players, is that the battle system still includes an element of turn based combat — the enemies still follow an attack pattern like they did in the original Final Fantasy VII, and you still have the ability to use items, magic and to change team members mid-fight.

When entering the command or combat menus, time slows down allowing for necessary menu navigation without being bombarded by enemy attacks.

Overall, an excellent approach to a remake of a critical, financial and all round success of a game. The remake adds to the original without losing the quality and “X” factor that fans and critics alike loved from the 1997 classic.