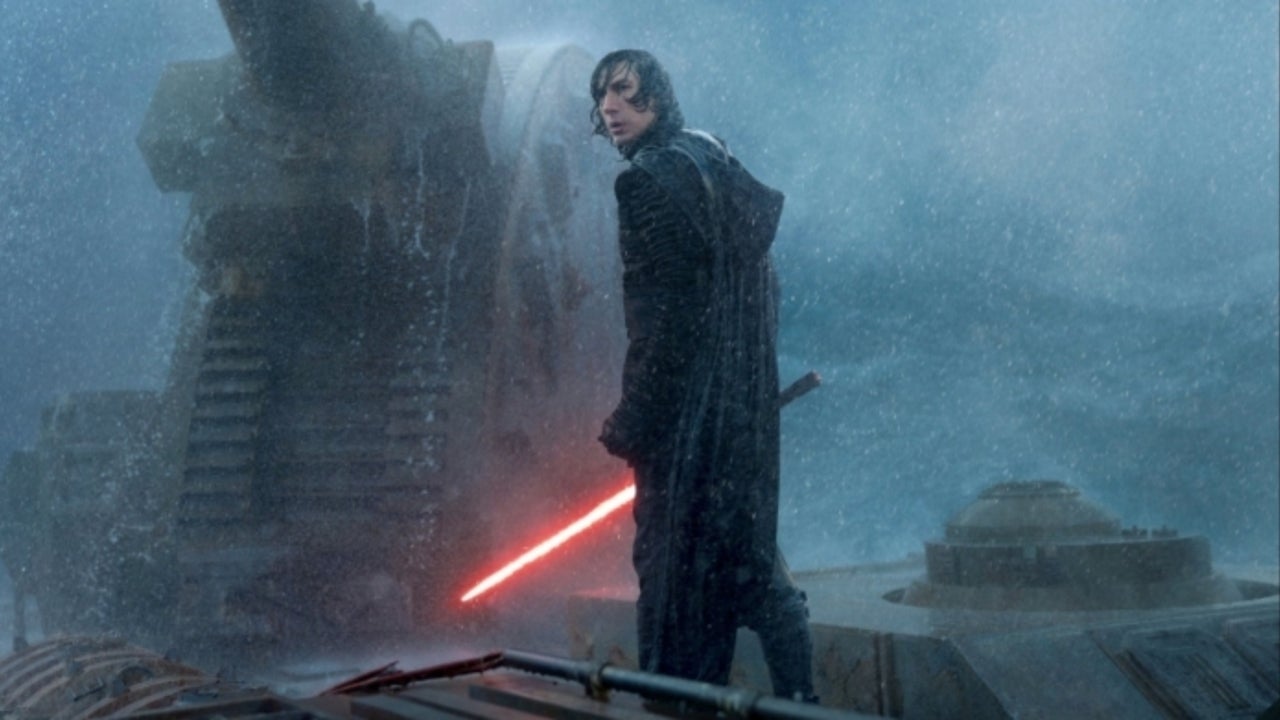 Images from the book “Art of Star Wars: The Rise of Skywalker” have leaked on social media, with some art depicting an alternate Episode IX.

Images from the book Art of Star Wars: The Rise of Skywalker have leaked on social media, with some art in the book offering up glances at what original director Colin Trevorrow’s Episode IX could have looked like.

Posted by a fan on Twitter, some of the concept art from the book lines up with details leaked earlier this week regarding Trevorrow’s conclusion for the Skywalker Saga, Duel of the Fates. Independent sources have since verified these leaks relating to Trevorrow’s proposed Episode IX.

A couple images seem to depict Kylo Ren finding a Sith Holocron on Mustafar, a plot point from Duel of the Fates. The Holocron contains instructions for Vader to take Luke to Palpatine’s teacher, Tor Valum, if the younger Skywalker were to kill the Emperor. There is also an image of Kylo and Rey dueling in an unrecognizable location, most likely the finale of Trevorrow’s film.

Also included in the tweets was concept art of Tor Valum, the master of the Sith himself. Valum is unlike any other Sith in the movies so far, taking on a monstrous, multiple-armed look, as opposed to a humanoid form. The art shows Kylo speaking to the creature-like Valum, who would have gone on to train the aspiring Sith, just like he taught Palpatine.

While the Mustafar and Tor Valum concepts were the only Trevorrow art included in the leaks, there are also images from the final film, The Rise of Skywalker. These include different variations of Dark Rey, which we saw on Kef Bir; Kylo and Rey fighting on the Death Star debris; and a drawing of a very pensive Ben Solo sporting facial hair.

These images are just a taste of what Art of Star Wars: The Rise of Skywalker has in store. Hopefully when the book comes out on March 31, we can maybe get some more concept art of what Trevorrow’s Duel of the Fates would have looked like.