23 hours ago
The Flash Movie Officially Starts Production, Director Teases Title Card
1 day ago
‘Shang-Chi And The Legend Of The Ten Rings’: Trailer & First Look Images Released By Marvel Studios
3 days ago
[Review] “Black Legend” On PlayStation 4 Pro
3 days ago
Alfred Molina Confirms & Explains Doc Ock’s Return In ‘Spider-Man: No Way Home’
3 days ago
Screenwriters for ‘Predator’ are suing Disney in an attempt to get the rights back
4 days ago
“Resident Evil” Crossover Slated for “Dead by Daylight” in June 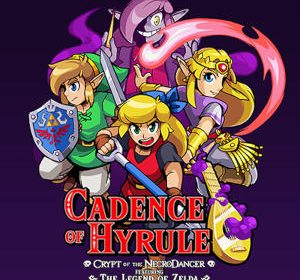 Details for “Cadence of Hyrule: Crypt of the NecroDancer” DLC [New Trailer]

Details Regarding DLC for “Cadence of Hyrule: Crypt of the NecroDancer Feat. The Legend of Zelda.” 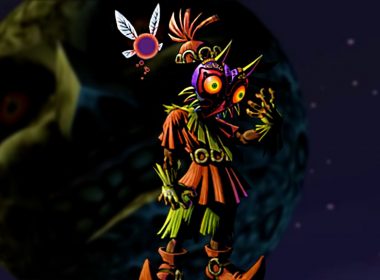 20 years later, and he still has 3 days to save Termina. 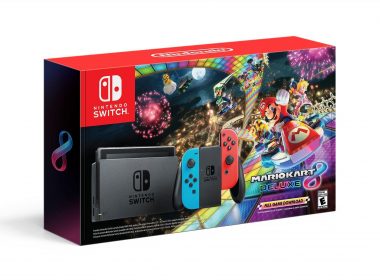 The Nintendo Switch has become a global phenomenon. In Nintendo’s latest earnings report it was revealed that the hybrid console has sold 52.78 million units worldwide, as of December 31, 2019. Entering the system’s third year, the Switch has already surpassed the Super Nintendo, Nintendo 64, Gamecube, and Wii U. […] 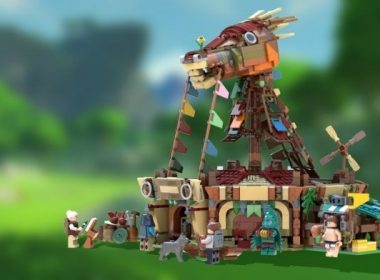 We are now one step closer to having a LEGO Link.

Last month, reports started circulating that Netflix was working with Nintendo to develop a television series based on the Legend of Zelda games. With its rich history and lore, a show centered around the Hylian universe has TONS of potential. Needless to say, everyone (including myself) was quick to jump on […]

[E32014] The Legend of Zelda for Wii U Annouced With Trailer

Legend of Zelda has always held a top spot for many gamers, and it doesn’t look like the series has any intention of slowing down or losing their reputation as one of the biggest names in fantasy RPGs. Last year, Nintendo announced a new Legend of Zelda title, the first one made just […]