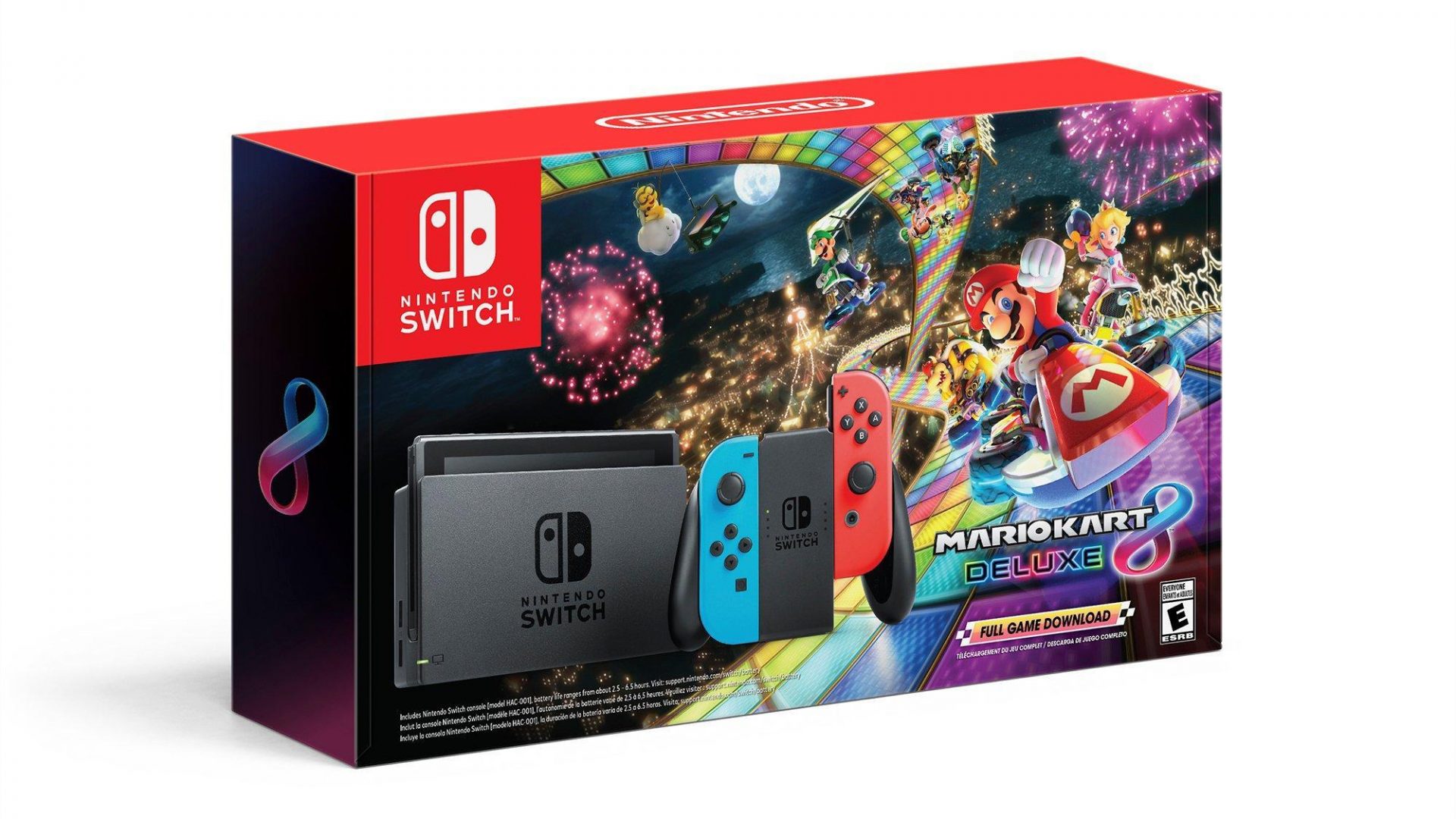 The Nintendo Switch has become a global phenomenon. In Nintendo’s latest earnings report it was revealed that the hybrid console has sold 52.78 million units worldwide, as of December 31, 2019.

Entering the system’s third year, the Switch has already surpassed the Super Nintendo, Nintendo 64, Gamecube, and Wii U. The portability is proving to be a simple yet effective concept, that has gotten people to fall in love with Nintendo.

Nintendo also provided an update on its top 10-selling games. There are the following:

Unit sales have been extremely impressive for Switch games. Popular Nintendo franchises are doing some of the best numbers ever on this system.

Super Smash Bros. Ultimate and Breath of the Wild are the highest selling game of their respective franchises, while Super Mario Odyssey is the best selling 3D Mario ever.

Pokémon Sword and Pokémon Shield recently came out in November and it’s already in the top 5.

Mario Kart 8 Deluxe is a Wii U port that found a second life on this system. What’s even more impressive is the fact that it was the No.1 selling game for the WiiU as well, with a respective 8.44 million units sold.

2020 will be a big year for the Switch since the Playstation 5 and Xbox Series X will both release later this year, with the graphical power gap becoming wider.

Nintendo traditionally likes to announce new games when they’re almost ready to release, so expect a Nintendo Direct that will update fans on their upcoming slate of games. Whatever games Nintendo plans to release, hopefully, they can keep fans interested in their system despite how underpowered it will be compared to its competitors.