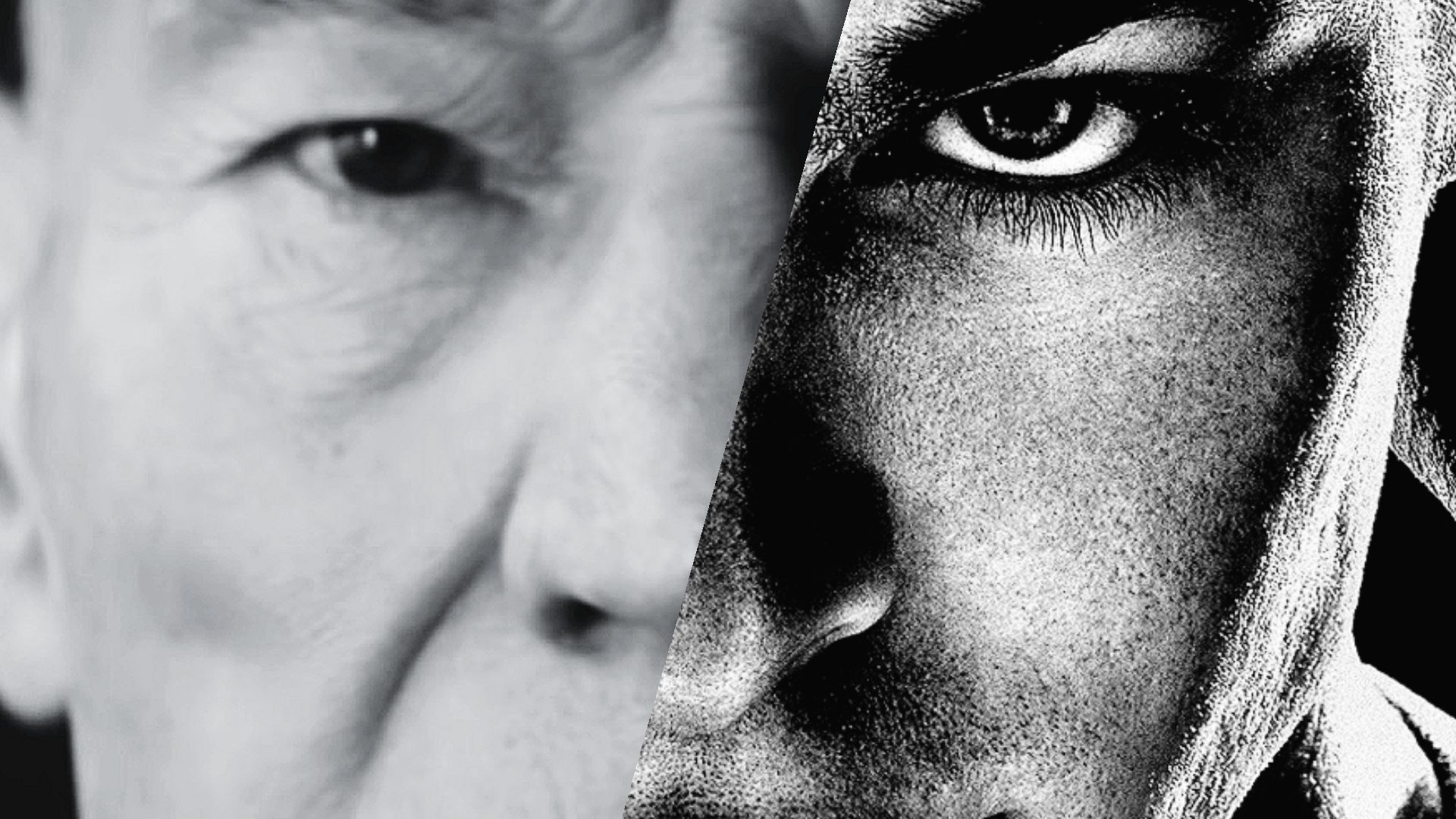 The important link between Star Trek: Picard and Star Trek 2009.

Star Trek: Picard has given us a look at the 25th century, and along with it, a glimpse into an alternate timeline — one that was established back in 2009 with Star Trek.

The J. J. Abrams directed reboot film initially begins in the same timeline as Picard; known as the Prime Timeline – but then continues into the alternate timeline; known as the Kelvin Timeline, after a time travel incident.

The key moment that connects these two timelines is the destruction of Romulus. In Star Trek, this is caused by the sun in the Romulan solar system exploding in a supernova.

It is this moment that leads to the creation of a new timeline – shortly before the supernova was projected to occur, Ambassador Spock of Vulcan, feared the supernova could expand to destroy the entirety of the Milky Way Galaxy, concocted a plan to use ‘red matter’ to create a black hole to absorb the exploding star’s energy, and promised to do so in time to save Romulus.

However, the supernova began before Spock could arrive. Romulus and its remaining population were destroyed. Among those killed were the wife and unborn child of Nero, who swore vengeance against Spock, Vulcan, and the Federation for letting his world die.

Spock managed to release the ‘red matter’, causing the planned black hole to swallow the supernova and halt any further destruction. Both the Narada and the Spock’s ship were drawn into the black hole, with Nero’s vessel travelling back in time and arriving before Spock – encountering the U.S.S Kelvin and destroying it, and proceeding with the plan to eradicate Vulcan. Spock is unable to stop Nero and witnesses the annihilation of his home and family.

Star Trek: Picard indicates the basis of Jean-Luc’s reasoning for leaving Starfleet is rooted in the destruction of Romulus, and the severe lack of motivation and action from Starfleet to help save the millions of endangered lives threatened by the planet’s destruction.

Romulus and its people have been long time enemies of the Federation in the lore of Star Trek, and it is only because of the failure to save the planet is the link between the two timelines established, even though the protagonists in each are two centuries apart in their respective stories.