41 mins ago
James Gunn Discusses “Peacemaker” Series, “The Suicide Squad”, And Many More During Instagram Q&A
6 hours ago
Wayne T. Carr: From Teacher To Zack Snyder’s Green Lantern
16 hours ago
Margot Robbie on Harley Quinn and Poison Ivy in the DCEU: “I’ll keep pestering them”
23 hours ago
A New Trailer For “The Green Knight” Has Been Released And It Is Intense
1 day ago
Sam Benjamin Lends Voice to New Chromebook Ad
2 days ago
Sony Releases First Official Trailer For ‘Venom: Let There Be Carnage’ 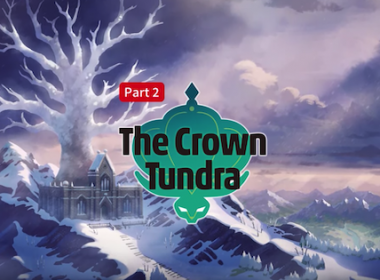 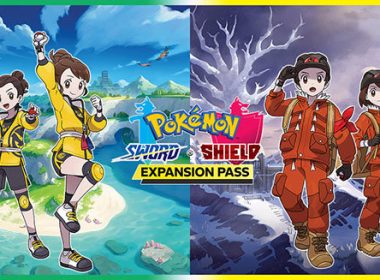 Players will be able to access the new content for “Pokemon Sword and Shield” even if they haven’t completed the main game. 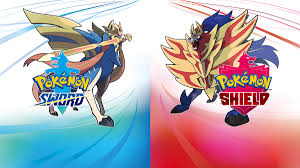 A brand new trailer released by The Pokemon Company gives us an in-depth look at Isle of Armor and of The Crown Tundra expansion pass, releasing later this year. 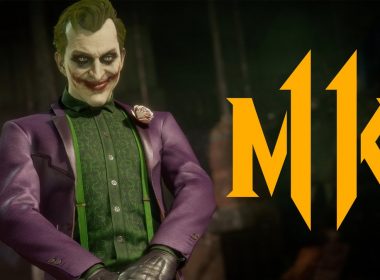 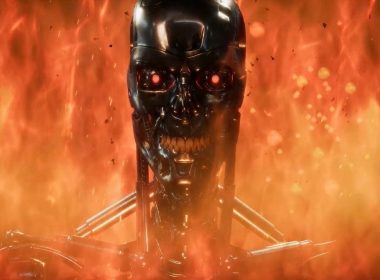 Earlier this morning, WB Games and Netherrealm Studios released a new Mortal Kombat 11 gameplay trailer for their upcoming downloadable character, The T-800 Terminator, from James Cameron’s popular “Terminator” film franchise. In our first official glimpse of character gameplay shown, The T-800, shown below in the trailer, is modeled after […]