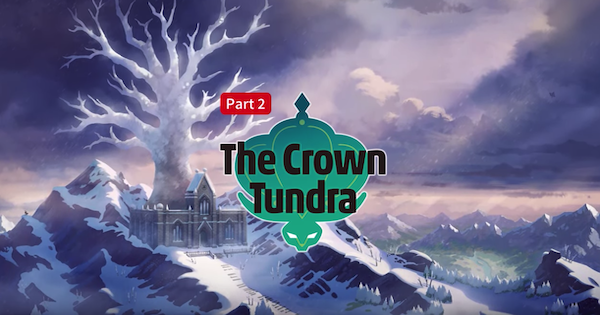 Datamines are nothing new when it comes to video games, and it was only a matter of time until dataminers went looking into Pokemon Sword and Shield and its upcoming DLC The Crown Tundra.

When The Isle of Armor DLC released earlier this month, fans couldn’t wait to continue their adventure in The Crown Tundra when it releases later on this year. And now, thanks to dataminers, trainers can now know what to expect when the DLC becomes available. A good amount of details were released, including names of returning Pokemon (including my favorite legendary Pokemon, Rayquaza), and it seems that this part of the expansion will focus more on adding to the story aspect of the game.

It seems the story will take place over four chapters, and according to the games coding, each chapter will feature different families of legendary Pokemon. This shouldn’t be surprising because in past trailers of the DLC, we were shown new forms of the legendary bird trio (Zapdos, Moltres, and Articuno) and what looks like new members of the Regi family, Regieleki and Regidrago, will also be making their debuts. When it comes to the story’s chapters, they are supposedly titled:

With dozens of Pokemon returning in The Crown Tundra, trainers are probably wondering which ones they’ll be able to find in the wild or add from their Pokemon Home accounts. Well, supposedly, trainers will be able to find Pokemon such as Gible, Torchic, Lugia, and even numerous fossil Pokemon. If you’re curious to check out which Pokemon could be arriving in the Galar Region, check out this tweet that possibly features the returning Pokemon: