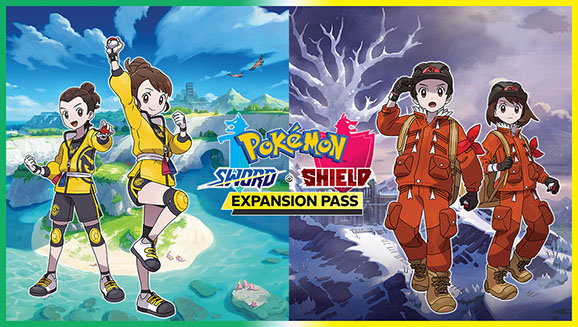 Players will be able to access the new content for “Pokemon Sword and Shield” even if they haven’t completed the main game.

The upcoming Isle of Armor expansion pass gives trainers a whole new area of the Galar Region to discover. From forests to beaches, there’s a lot of new stuff that will be available to explore.

Even though you don’t have to beat the game’s main story to access the DLC, you will have to at least have reached the Wild Area. Fortunately, that’s fairly early in the game’s story. It’s also worth noting that opposing trainer’s Pokemon level will be somewhat equal to the Pokemon in your team. It would terrible having your Level 26 Raboot go up against a Level 63 Skarmory, so I’m glad GameFreak is making the opponents strength equal to the players. Also, you don’t need to buy the expansion pass in order to get the 200+ returning Pokemon.

Pokemon Sword and Shield’s Isle of Armor releases June 17th with the other part of the expansion pass, Crown Tundra, releasing later this year.

What are your thoughts on what we’ve seen so far from the DLC? Are you excited to finally it? let us know in the comments!