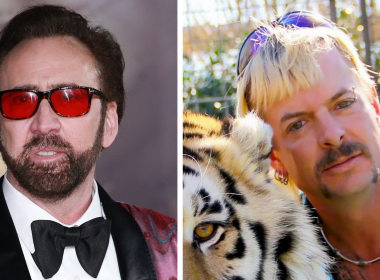 Amazon is developing an 8-episode, scripted series centered around Joe Exotic from Netflix’s “Tiger King” with Nicholas Cage set to stare as the title character. 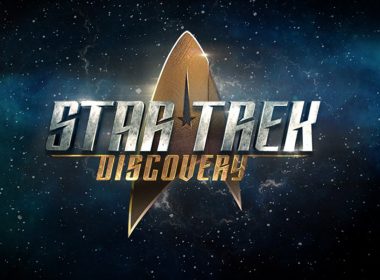 CBS have announced the date that “Star Trek: Discovery” is due to beam back onto our TV screens. 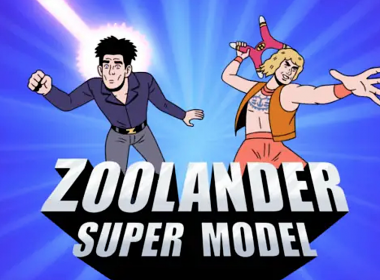 Fans of the cult classic movie Zoolander (2001)? You’re in luck! 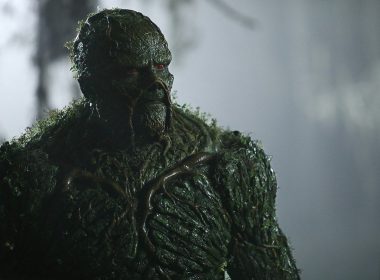 “Swamp Thing” Season 1 migrates over to The CW

Streaming has become incredibly valuable to television networks in the wake of the effects of the COVID-19 pandemic on the entertainment industry. 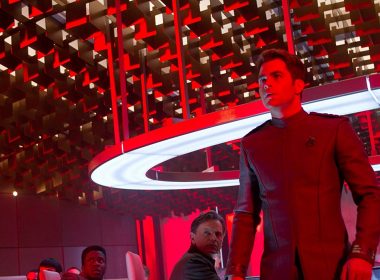 ViacomCBS CEO Bob Bakish stated at the UBS Global Technology, Media & Telecommunications Conference that the franchise is ready to return with two movies currently in development. 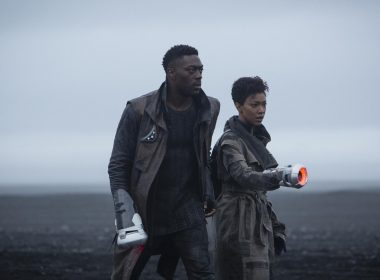 DC reveals the first look at Melissa Benoist as Supergirl

Earlier today DC revealed the first look at actress Melissa Benoist as Supergirl in the upcoming CBS show of the same name. Check out the press release from DC below: Some days are good. A few are great. But we’re going to go so far as to call this one super. […]

With shows like Arrow, The Flash, Gotham, and Constantine already giving fans what appears to be an overload of comic book TV shows, but that isn’t stopping DC Comics. Earlier today CBS has finally revealed who is playing Kara Zor-El in their upcoming Supergirl TV series. CBS have confirmed that […]