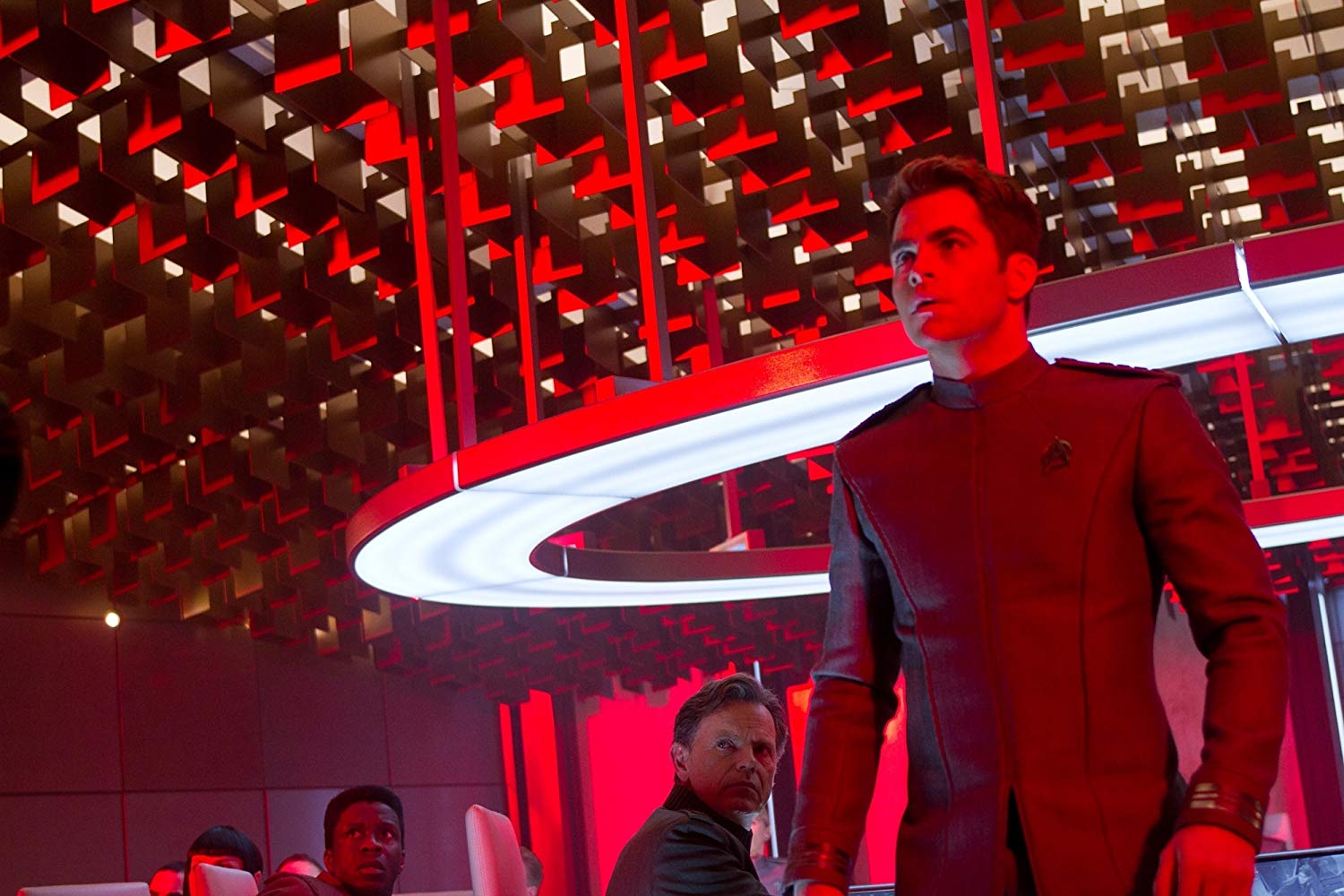 ViacomCBS CEO Bob Bakish stated at the UBS Global Technology, Media & Telecommunications Conference that the franchise is ready to return with two movies currently in development.

Thanks to a recent merge between Paramount Pictures’ parent company Viacom and CBS to form ViacomCBS, the rights for Star Trek television and movies are now controlled by the same company since 2005.

Star Trek television under CBS All Access has seen much success with Star Trek: Discovery and Star Trek: Picard, but film development came to a halt after the disappointing box office performance of Star Trek Beyond (2016). According to The Hollywood Reporter, ViacomCBS CEO Bob Bakish stated at the UBS Global Technology, Media & Telecommunications Conference that the franchise is ready to return with two movies currently in development.

While nothing has been confirmed about these two films, it can be presumed that at least one of them will be continuing the Kelvin Timeline as Star Trek 4. It is said to be written and directed by Noah Hawley (Legion), and feature Chris Pine’s return as Captain Kirk. No details have been revealed about the film’s plot or if Chris Hemsworth will return as George Kirk.

The second film will likely be the one to be directed by Quentin Tarantino who pitched his idea for what he described as “Pulp Fiction in space.” It is assumed that his project will follow Hawley’s Star Trek 4, thanks to a comment Tarantino made while promoting his latest film Once Upon A Time In Hollywood:

“Well it’s an idea then we got together and talked it out and then we hired Mark Smith, who did [The] Revenant to write the script. I don’t know how much I can say. The One thing I can say is it would deal with the Chris Pine timeline. Now, I still don’t quite understand, and JJ [Abrams] can’t explain it to me, and my editor has tried to explain it to me and I still don’t get it…about something happened in the first movie that now kind of wiped the slate clean. I don’t buy that. I don’t like it. I don’t appreciate it. I don’t…f*** that…I want the whole series to have happened, it just hasn’t happened yet.”

Release dates for these films are currently unknown.