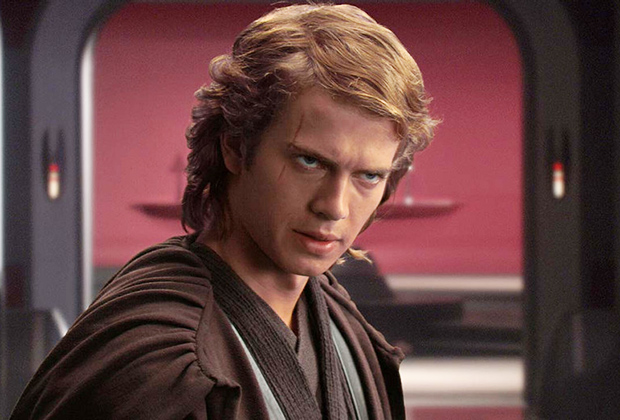 No matter how much time may pass, anyone intimately connected to the Star Wars franchise in any capacity finds their way back into the fold. In this case, the returning person could potentially be wielding a lightsaber.

None other than Hayden Christensen, Anakin Skywalker himself, is joining the ranks of the Galactic Empire once more. The actor, famed for his portrayal of Anakin in Star Wars Episode II and III, was announced by the Hollywood Reporter in an exclusive feature to be making a comeback on the upcoming Disney+ series Ahsoka, starring Rosario Dawson.

Sadly, details about Christensen’s role are being kept as secret as the reveal of Rey’s parentage was. However since Dawson is returning as Ahsoka Tano, Skywalker’s former Padawan, it means that whatever appearances are made by Anakin could be either in the form of flashbacks to his pre-Sith days or even as a Force Ghost.

It should be noted that Hayden is also returning to the role of Anakin in the upcoming series Obi-Wan Kenobi, which will see him reunite with fellow Star Wars cast-mate Ewan McGregor (playing the titular Obi-Wan), which is slated for release in 2022.

While a release date for the series has yet to be announced, it is known that Dave Filoni will be returning to write Ahsoka and executive produce alongside Jon Favreau.

What do you think Hayden Christensen’s return will take the form of on Ahsoka? Let us know in the comments below and may the Force be with you.