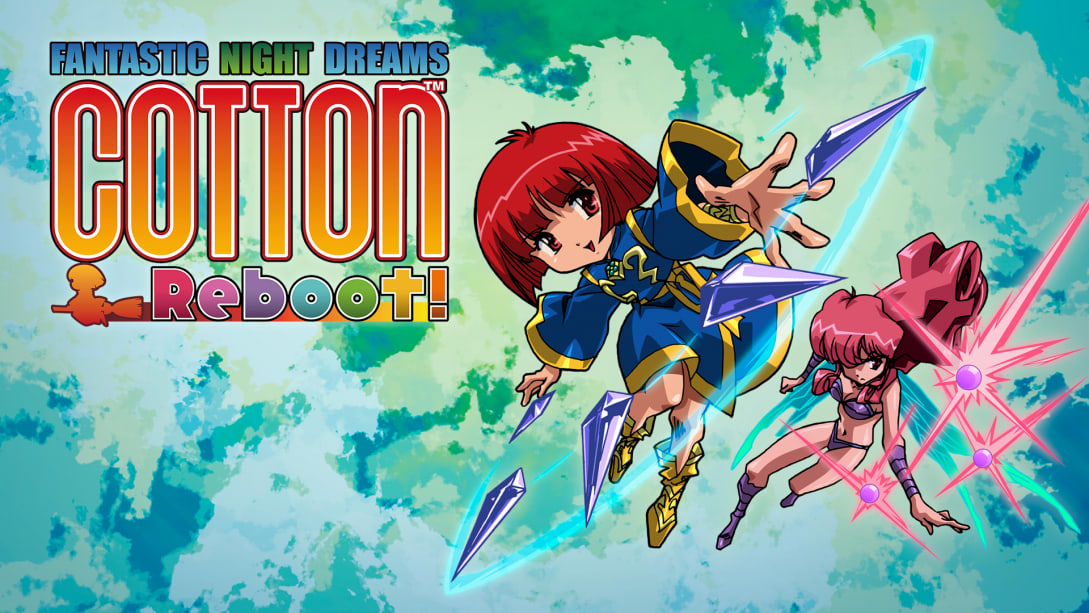 Our review for “Cotton Reboot!” on PlayStation 4

Cotton Reboot! is a side scrolling shoot ’em-up style game that was developed by Rocket-Engine Co.,LTD. This game is a more updated version of Cotton: Fantastic Night Dreams. This game was a pleasant art style, and good visuals, but lacks a compelling plot to follow, even for a game in this genre.

Cotton Reboot! comes with three playable game modes: Arrange Mode, X68000 Mode, and TimeAttack. The Arrange Mode is the game’s updated remastered version, while the X68000 Mode is the retro version. I had no issues with the newer or retro versions, each had their own pros and cons. After playing the retro version and then switching over to the newer version, the differences were night and day. Mostly because of the better visuals and how everything played out on screen (movement, attacks, etc…).

The plot was easy to follow along with, but as mentioned above, it just wasn’t compelling enough to really get in to it. The story follows Nada De Cotton, a young Witch, as she helps a save the home planet of a space fairy named Silk. Cotton is only willing to help save Silk’s home planet because it has great supply of her favorite candy. Together, Cotton and Silk will fight through seven stages that each feature a different kind of monstrous creature. From beginning to end, playing through the story takes roughly 30-35 minutes.

The visuals were fantastic for an HD remake of a game from the 90’s. One of the things I appreciated was that even though the screen can be crowded with enemies, there was very little drops in the frame rate, if any at all. The remake stayed true to original game and didn’t change any too much as they kept most of the orginal designs while only slightly updating them.

The soundtrack is fun and upbeat and nice to listen to as your playing thorugh the game, but it doesn’t deliver on the emotional aspect. The music does change once the boss battles begin, but there wasn’t enough there to make me feel anything towards what is happening.

The controls were super simple and weren’t too complicated. Your character’s movement around the levels is super fast, but it’s easy to control the movements. You have two options when it comes to moving around the levels. You can use the Direction-Pad or you use the left thumbstick (this was my preferred method of movement). You have four buttons that are used for attacking the waves of enemies: Square is for your main shooting attack. X, Triangle, and Circle are used for your special attacks that will build up overtime.

I would definitely say there is some replay-value to this game even though only three modes are offered. TimeAttack is self explanitory, but the story modes also offer replay-value because you can always go back and try to beat your highscore. Plus, the game offers some pretty cool boss fights that are fun to play over and over.

Overall, Cotton Reboot! is a fun and enjoyable game that I think fans of side-scrollers would love. It’s fun and interesting level designs keep interesting throughout the entire playthrough and I thinks that’s also complimented by the games updated visuals. Cotton Reboot! is a game that I would like to recommend, even if you’ve never played a side-scrolling game. It’s a good introduction to the genre and doesn’t feature anything super complicated.

TCN was provided a review copy of Cotton Reboot! on PlayStation 4 for the intent of review purposes by the publisher/PR