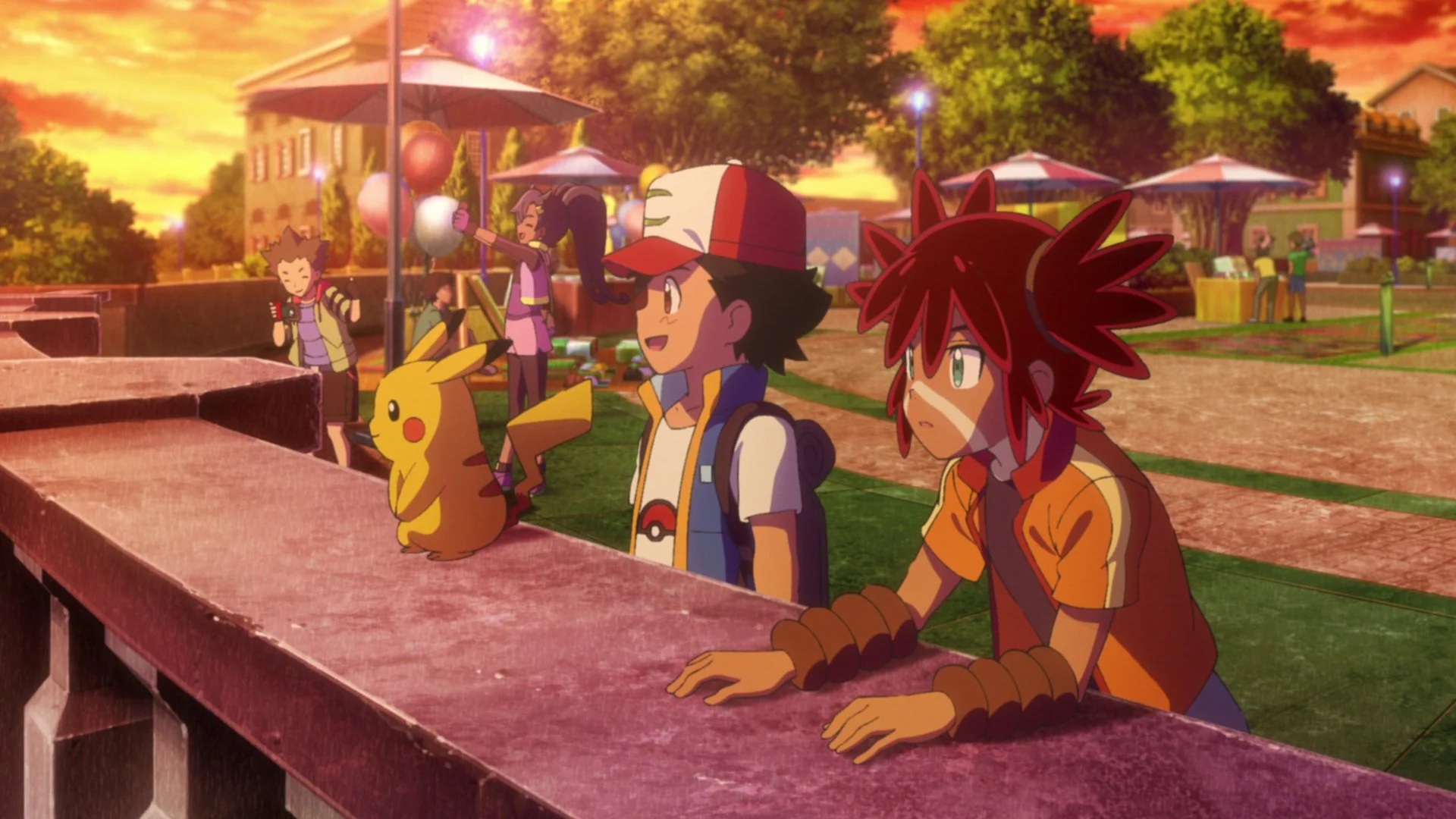 Fans prepare for an exciting new safari in the latest Pokémon movie.

The Pokémon Company International and Netflix have released a trailer for the franchise’s next movie, Pokémon The Movie: Secrets of the Jungle.

This film will add another tally mark to the Pokémon movie count, bumping it up to 23 films. Secrets of the Jungle was revealed last November, and the franchise is pulling out all the stops to celebrate the movie’s release and its 25th anniversary milestone. In addition to the movie launching onto the streamer globally (except China, Korea, and Japan), Pokémon fans will be be able to receive some cool goodies. For Pokémon Sword and Pokémon Shield players, they will be able receive the alternate form of Zarude, who is featured in the movie in addition to a shiny Celebi by subscribing to the Pokémon Trainer Club’s email notifications by September 25th. Those who do so will receive an email containing a code on October 7th. As for Pokémon Go players, an event announcement will be coming soon.

The flick’s synopsis reads as follows:

Deep within the Forest of Okoya, the Mythical Pokémon Zarude live in a troop and maintain a strict rule that forbids outsiders from entering their territory. Elsewhere in the jungle lives Koko, a human boy raised by a lone Zarude who left the troop. Koko has grown up never doubting that he is a Zarude. But one day, a chance meeting with Ash and Pikachu leaves Koko with his first human friend. Is he truly a Pokémon? Or is he, in fact, a human? When danger threatens the jungle, the bonds between Pokémon and human — and the love between parent and child — will be put to the test.

In the trailer above, two new original songs titled “Always Safe” and “No Matter What” by Cyn can be heard. The two singles were made exclusively for the movie. Fans who wish to obtain the soundtrack can do so since it will also be available day and date just like the film. Pokémon The Movie: Secrets of the Jungle will be coming exclusively to Netflix October 8th.