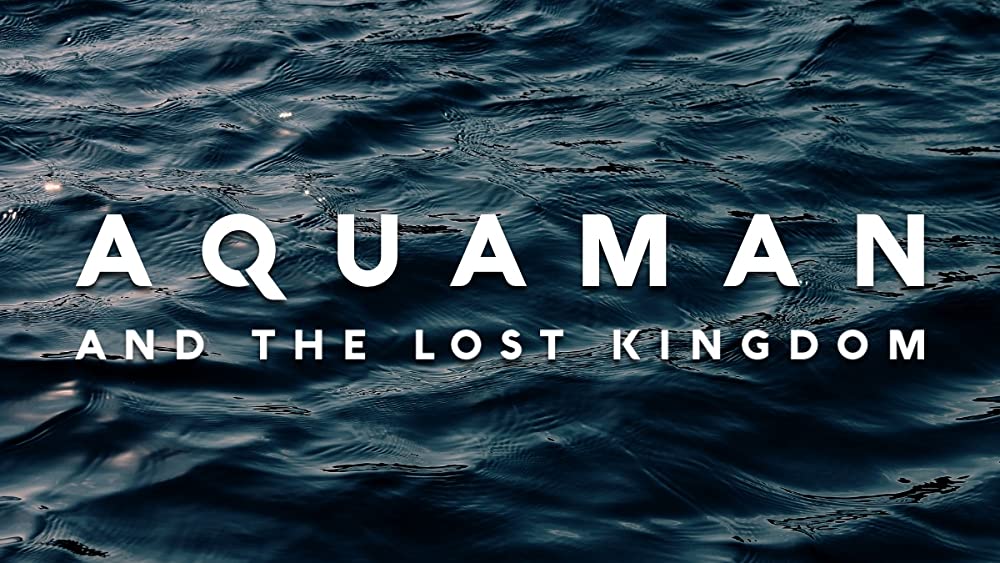 Blue is the new orange.

James Wan and Jason Mamoa took to Instagram today to give us a first look at the new suit Aquaman will wear in Aquaman and the Lost Kingdom. Their posts contain two photos; the first features the classic orange and green suit design, which Mamoa wore in 2018’s Aquaman, and the second features a new navy blue and silver suit, which he will wear in the sequel. Check them out below:

The new suit appears to have slightly different scale-like armour than the first and is notably missing the large gauntlets. It also comes equipped with some reinforced shoulder plating. However, the belts are more or less the same between them, featuring Aquaman’s iconic logo, and the new boots don’t have long fins sticking out of them.

More than just a cosmetic change-up from the first film, the new suit will provide some tactical utility for Aquaman to explore the world of the Lost Kingdom. James Wan called it the “stealth suit” in his Instagram post, adding that it’s made of “Atlantean tech based on cephalopod’s camouflaging ability.” The darker colour tones with the ability to blend into the environment would certainly keep one hidden from any enemy lurking in the ocean’s depths.

Wan added that he and David Leslie Johnson, the screenwriter on the project, took inspiration for the suit from the “blue suit” originally conceived by Neal Pozner who wrote a four-part mini-series for Aquaman in 1986.

Mamoa pitched the story for the Aquaman and the Lost Kingdom during production on the first film – a story which Wan inevitably liked enough to return to direct the sequel. At last year’s DC Fandome, Wan said the film would “include more worldbuilding and exploration of the underwater kingdoms” and “would feature some horror elements similar to the Trench sequence in the first film.”

Since the film is still in pre-production, it’s likely too early to expect a trailer at this year’s DC Fandome, but we may get some more details about the film during next month’s event.

Aquaman and the Lost Kingdom is scheduled to release December 16, 2022.

What do you think of the new suit? Do you prefer it to the original? Let us know in the comments below!