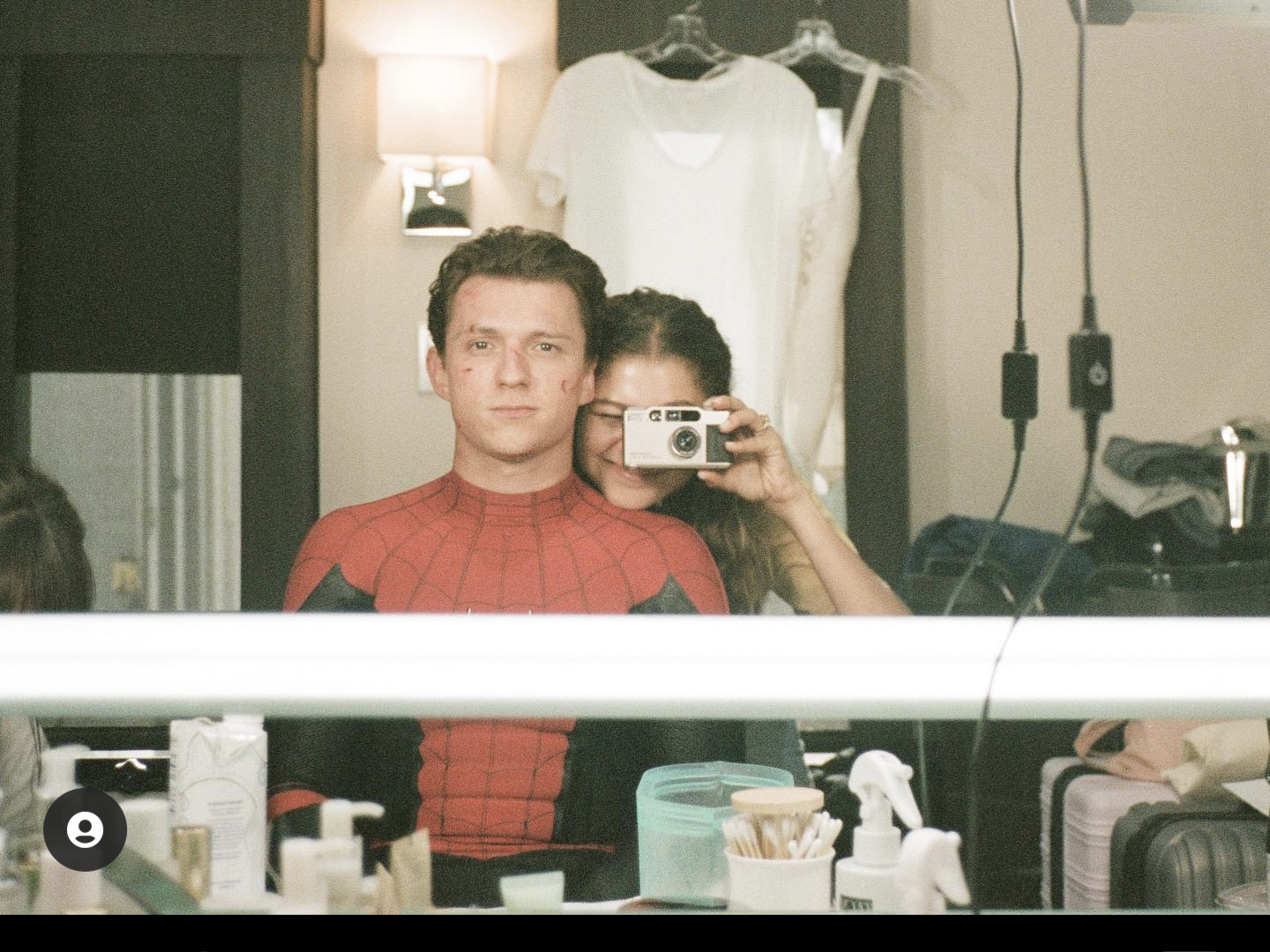 Gabe is here to share about his thoughts on the MCU’s MJ.

Tom Holland sent out damn near the perfect nerdrifically sweet Instagram post to Zendaya. This post shows Holland in his Spider-Man suit with Zendaya over his shoulder using an actual camera to capture the moment. Simple but perfect caption, “My MJ, have the happiest of birthdays. Gimme a call when your up xxx.” If you take a look at the screenshot I was able to get, you see that even Aunt May, Marisa Tomei, chimed in with a few rose emojis that I can only assume means she approves of this relationship. That, and Zendaya responding with “Calling now <3” should have been the end of the story.

But my timeline on Twitter still showed me the ugly side of our current geek culture. It has been 4 years since we were introduced to this universe’s MJ, we find out that they are the first/last name initials. But since she isn’t a Caucasian woman with flaming red hair, the internet at the time threw a fit. Personally, I have always been a fan of Mary Jane Watson. Either because as a kid I wanted to be Spider-Man and date Mary Jane, or because I have thing for gingers, but I never saw the Marvel Cinematic Universe’s MJ as a betrayal or insult to fans.

Too many people are hung up on the original MJ to give Zendaya a chance even after four years and two outings, with a third on the way, as THIS universe’s MJ. I’m not expecting to change the minds of those that have already made up their minds, but rather I am hoping to show solidarity with those that accept the idea of a multiverse with different stories. In the end, this MJ is a strong, smart, beautiful woman that deduced his secret and chose to by his side, both on screen and seemingly in real life too.

This picture does make wish to see a future project where we see a toddler clinging to the ceiling that looks like MJ with Peter’s eyes answering to the name May, but lets see what Spider-Man: No Way Home has in store for this universe first.

What are your thoughts on the MCU’s MJ? Let us know in the comments!