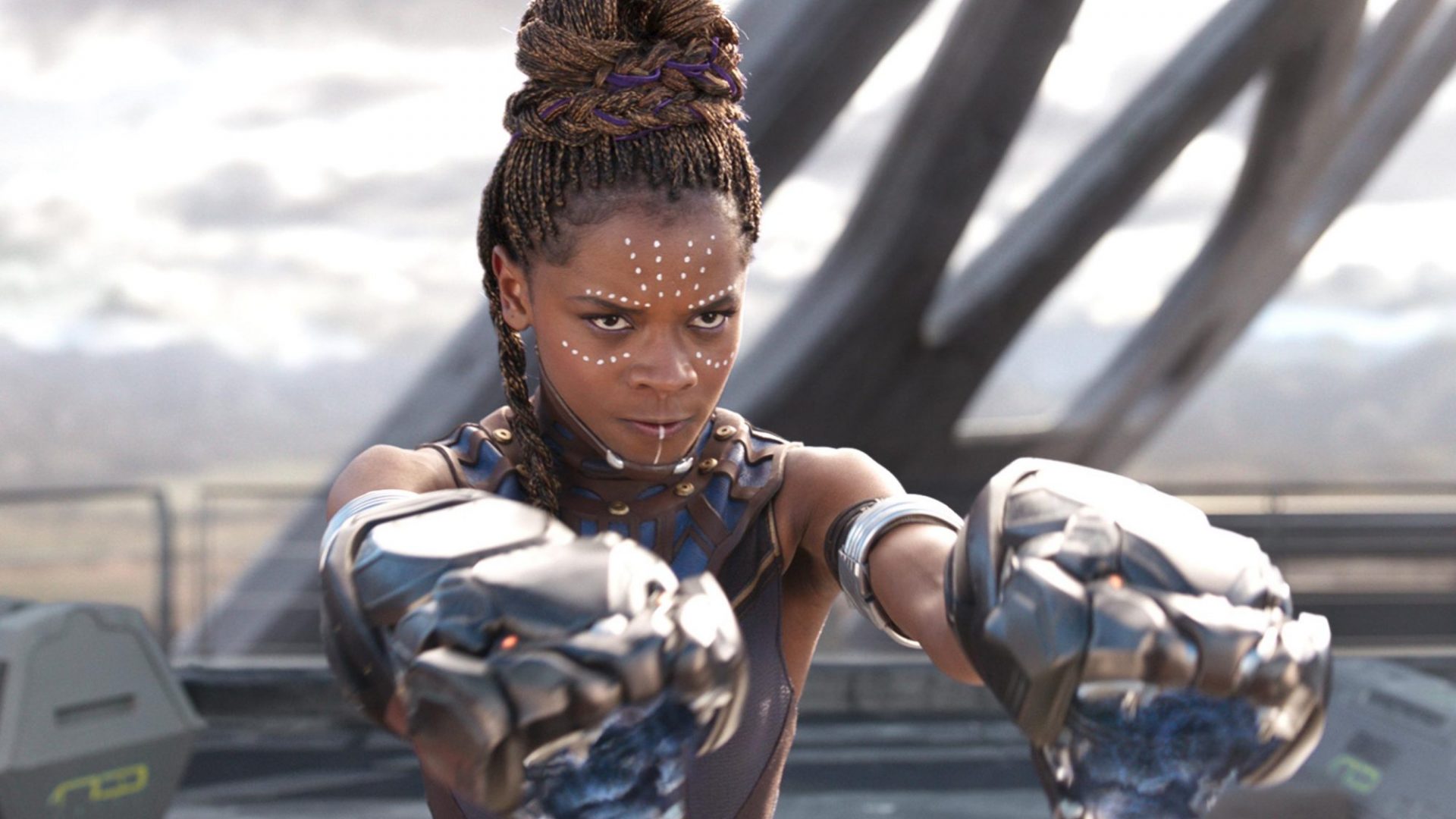 Movie making is a magical business. From the crafting and honing of the script, to the excitement of being on set, to those heady times in post production that lead to the final product. Yet the dream factory is not without its perils. Even in the modern age there are still accidents that can happen, or even far more fatal outcomes.

Thankfully this is one of the latter. Letitia Wright, famed for her role as Shuri in the Marvel Cinematic Universe, was injured in what is being labeled as a “stunt rig incident”. The incident in question took place while filming for the upcoming Black Panther sequel is happening in Boston.

According to a spokesperson for Marvel “Letitia Wright sustained minor injuries today while filming a stunt for Black Panther: Wakanda Forever. She is currently receiving care in a local hospital and is expected to be released soon.”

Let us hope that her recovery time will be short and smooth. And that whatever may happen during the rest of filming, Letitia and the rest of the cast and crew remain safe.

Black Panther: Wakanda Forever is set to be released on July 8, 2022.