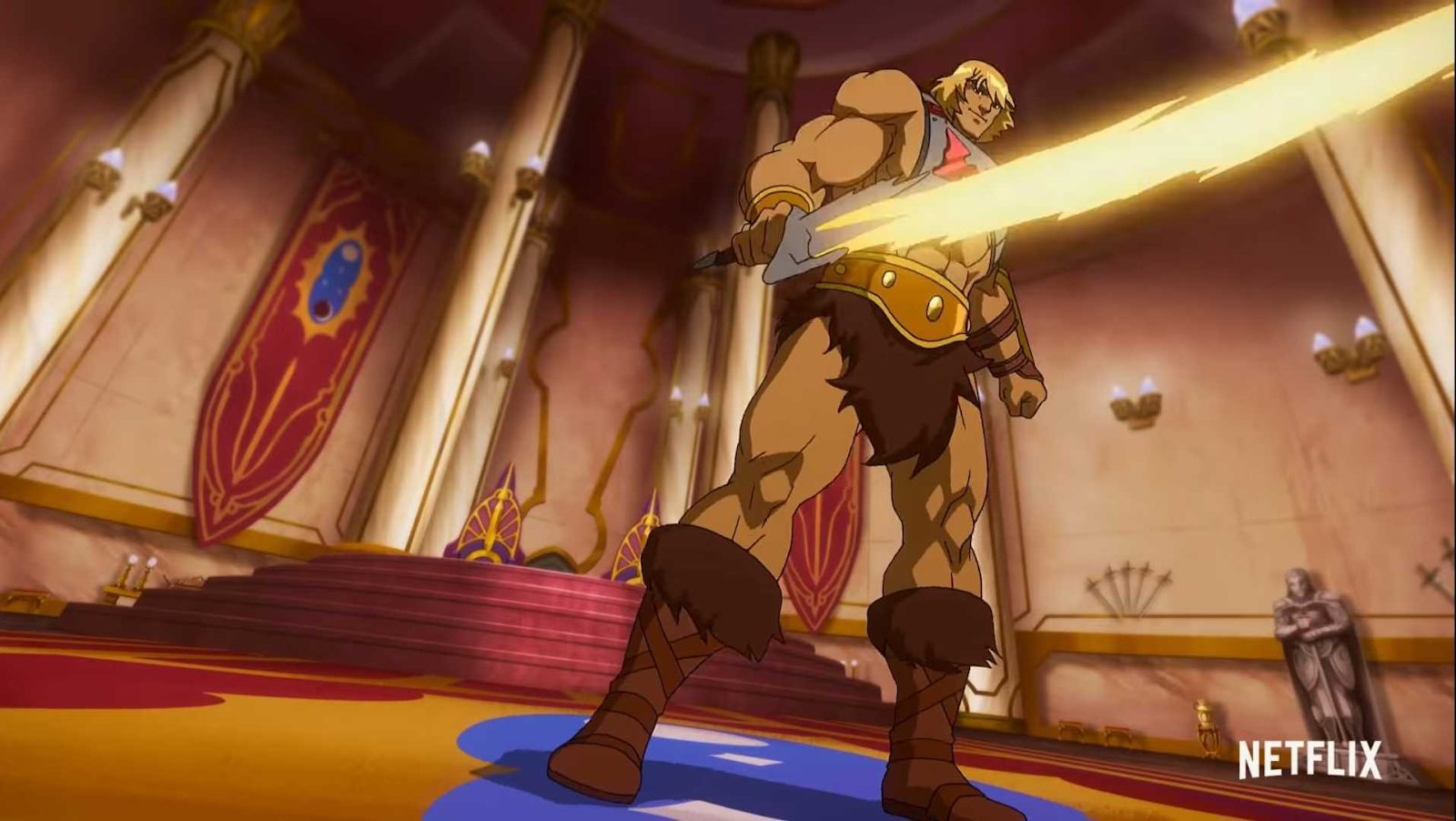 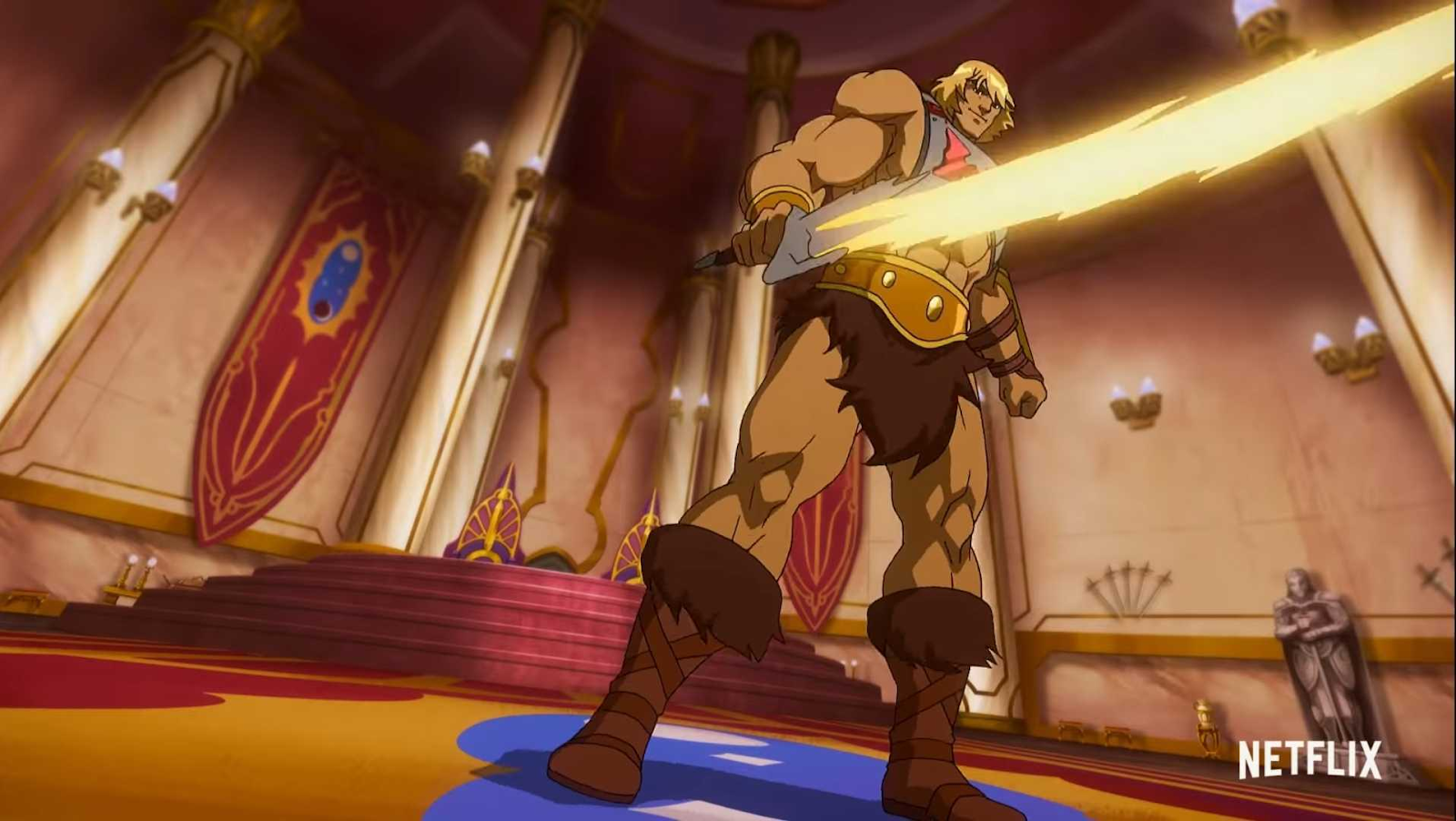 A new trailer was released for Netflix’s animated He-Man series, Masters of the Universe: Revelations.

Kevin Smith’s Masters of The Universe: Revelations anime series released its first trailer for Part 1 of its run on July 3. The trailer is loaded with action teases wherein the heroes fight to save Eternia by restoring it to its origins of Magic.

A radical return to Eternia, Revelation is a direct sequel series to the classic era of Masters of the Universe. Featuring fan favorites He-Man, Orko, Cringer, and Man-At-Arms, the story pits our heroic warriors, and guardians of Castle Grayskull against Skeletor, Evil-Lyn, Beast-Man, and the vile legions of Snake Mountain. But after a ferocious final battle forever fractures Eternia, it’s up to Teela to solve the mystery of the missing Sword of Power in a race against time to prevent the end of the Universe! Her journey will uncover the secrets of Grayskull at last. This is the epic He-Man and the Masters of the Universe saga fans have waited 25 years to see!

Part 1 of the series drops on July 23, 2021 on Netflix, consisting of five episodes with more to follow after. The series stars an ensemble voice cast including Chris Wood as He-Man, Mark Hamill as Skeletor, and Lena Headey as Evil-Lyn.

How do you like the new trailer? Sound off in the comments section below!