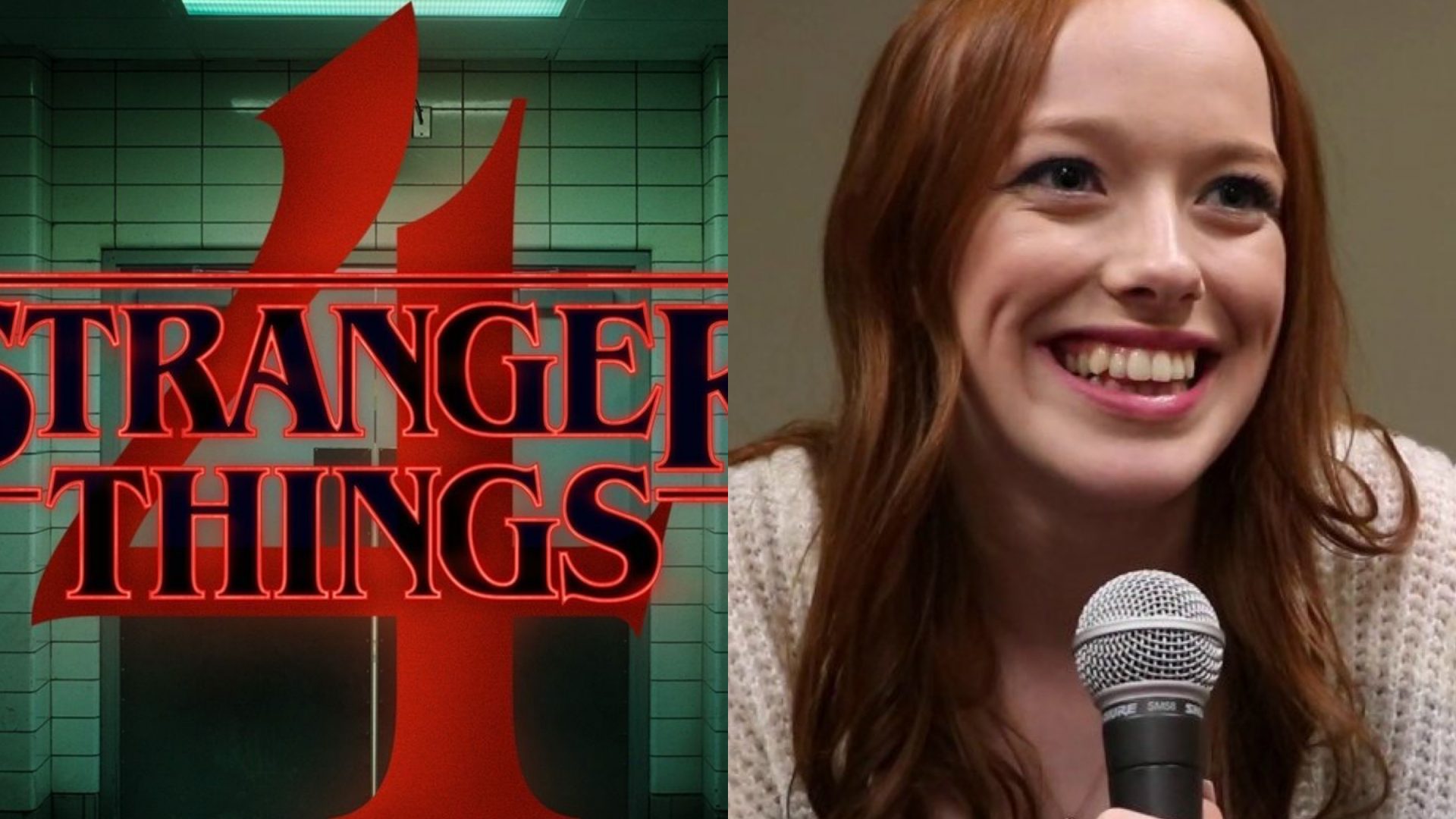 The fourth season of Stranger Things looks to have the biggest cast yet, as the series revealed four more new actors that will feature in the Netflix original Wednesday morning.

The fourth season of Stranger Things looks to have the biggest cast yet, as the series revealed four more new actors that will feature in the Netflix original Wednesday morning.

Last year in November, Stranger Things released a slew of new talent added to the cast—eight actors, including Freddy Krueger himself, Robert Englund. The reveal included upside down, black and white photos of each actor, accompanied with a brief description of each of their characters and what they bring to the table in the latest season of the show. Wednesday’s casting reveal was done the same way, with upside down images of each newcomer and a short character bio.

The newly revealed actors all revolve around Hawkins High School. The Duffer Brothers, creators of the show, specifically spoke about cast member Amybeth McNulty on netflixgeeked on Instagram, emphasizing the importance of her character Vickie as an important player in the series going forward. Her character in the social media casting announcement refers to her as “a fast talking band geek who catches the eye of one of our beloved heroes,” suggesting she will be a potential love interest for an already established character. McNulty is most known for her role in Anne With an E, a Netflix series in which the actress plays the titular character, adapted from the book Anne of Green Gables. The Duffers shared how they are fans of both the book and the series it inspired. McNulty even introduces herself briefly at the end of video, seen below.

McNulty is not the only newcomer to the Stranger Things cast. Joining her is Myles Truitt, who plays Patrick, a basketball player for Hawkins High with “friends, talent, and a good life” until everything comes crashing down. Truitt’s other credits include the CW’s Black Lightning and the mini-series The New Edition Story. Regina Ting Chen plays Ms. Kelly, a passionate guidance counselor at Hawkins High. Chen has also appeared in Black Lightning, as well as small roles in HBO’s Watchmen series and the recently released The Conjuring: The Devil Made Me Do It. Rounding off the new cast is Grace Van Dien, who plays Hawkins High cheerleader Chrissy, a popular girl hiding a dark secret. Van Dien appears most prominently in shows Greenhouse Academy and The Village.

The official casting announcement post can be found below.

Stranger Things 4 currently has no release date. The first three seasons can be streamed on Netflix.