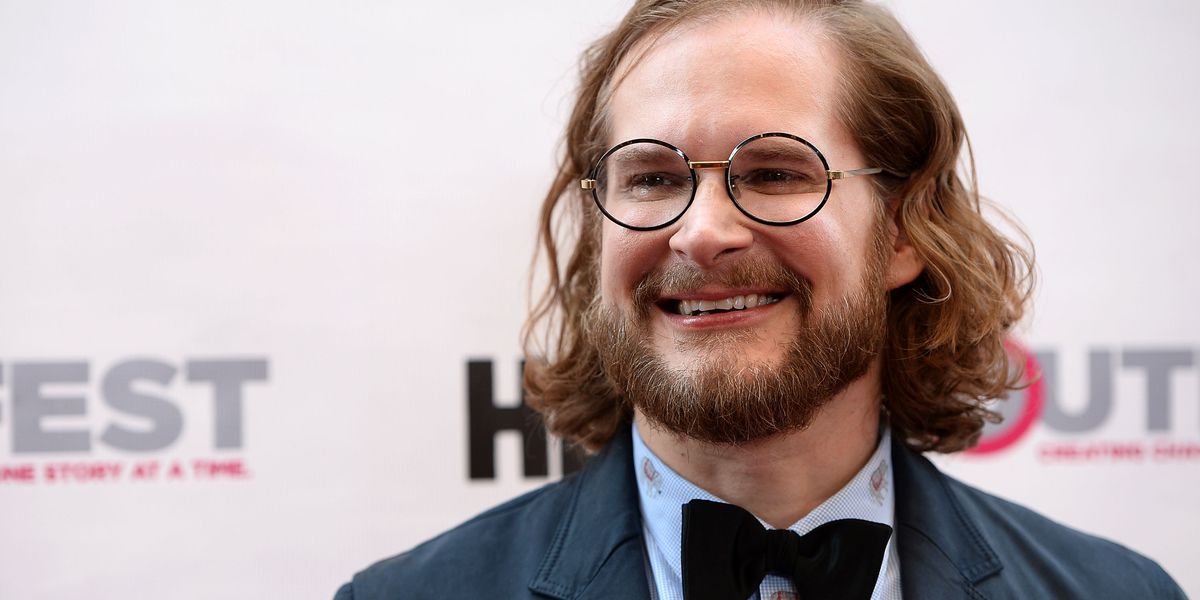 Bryan Fuller is set to direct the upcoming remake of 1983’s “Christine”. Sony Pictures and Blumhouse will produce the film.

The 1983 classic Christine is set for a remake with director Bryan Fuller helming the film. Sony Pictures and Blumhouse are teaming up for the project.

Fuller is no stranger to the sci-fi scene as his best known for his work on Hannibal, which stars Mads Mikkelsen. Fuller has also worked on shows such as Eli Roth’s History of Horror, Star Trek: Discovery, American Gods, and Dead Like Me. It’s being reported by Deadline that Fuller is planning on keeping the 1980’s look and feel for his adaption of the film.

For those unaware of who or what Christine is, Christine is a 1958 Plymouth Fury that is seemingly possessed. In the original film, Arnie (played by Keith Gordon) purchases the ’58 Plymouth while giving the iconic name. Arnie eventually develops a scary obsession with the car, because who doesn’t love their first car. A local bully vandalizes the car and the car doesn’t take to kindly to that. Christine then comes to life and begins taking out close friends to Arnie, who then realizes he need to destroy the car. The original film, released in 1983, is directed by none other than John Carpenter and is based on the best selling novel Christine by Stephen King.

While taking on a Stephen King adaption may look intimidating, Fuller is well qualified to take on the challenge. There is currently no timetable for the films release or who may be starring in the film. Stay tuned to The Cultured Nerd for updates.

You can watch the trailer for the original Christine below: