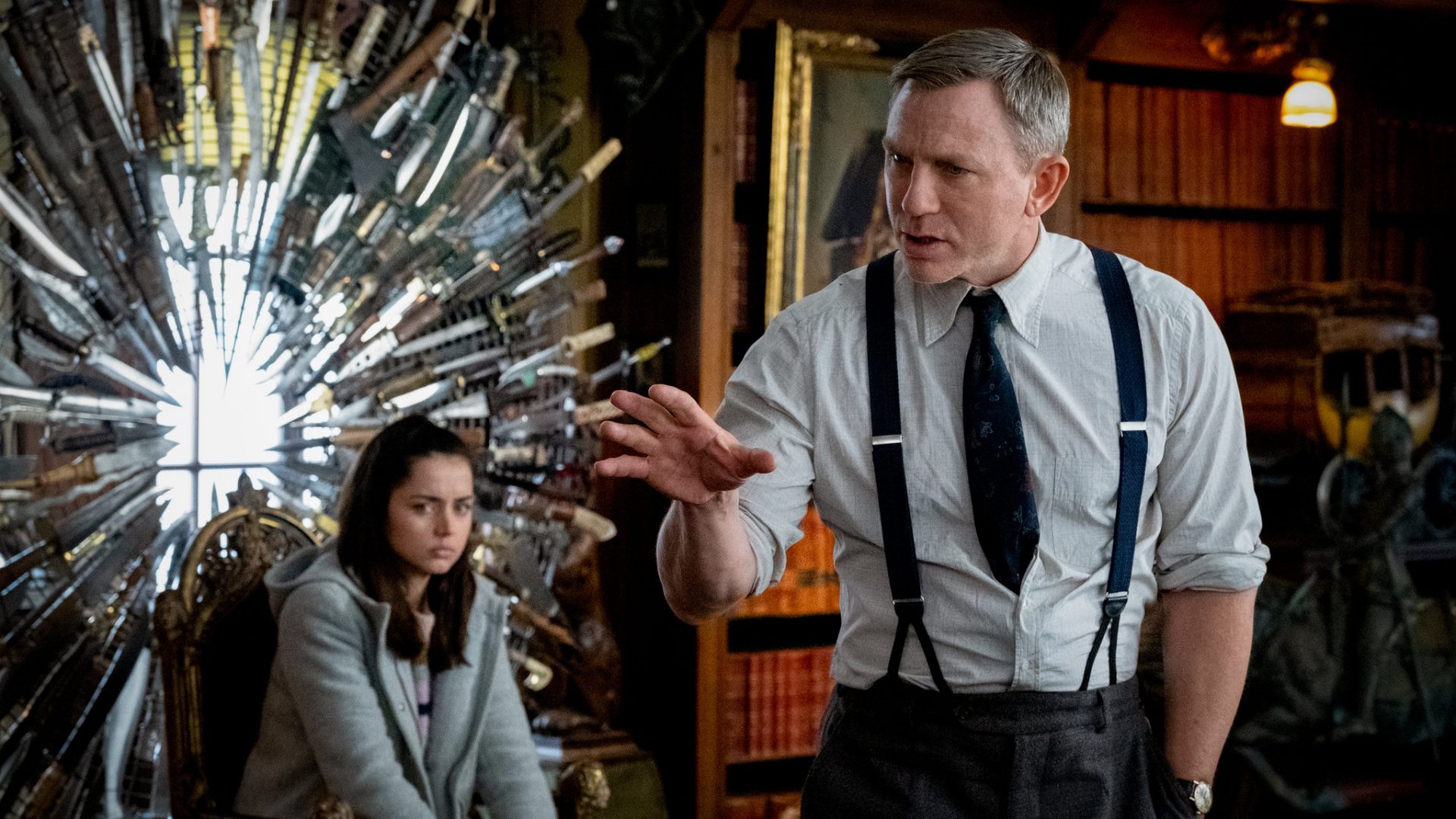 Principal photography has officially begun in Greece on the sequel to “Knives Out.” Director Rian Johnson tweeted the announcement today, adding a photo of a camera against the sundrenched Grecian shoreline.

This first of two sequels included in Johnson’s historic $400+ million deal with Netflix follows star Daniel Craig‘s detective Benoit Blanc on an all new case. It establishes “KO” as the second Craig-led franchise alongside the James Bond films. Johnson has assembled another powerhouse ensemble cast including Dave Bautista and Kathryn Hahn, both white-hot coming of off “Army of the Dead” and “WandaVision.” The film is expected to debut on Netflix as early as first quarter 2022.

The critically acclaimed “Knives Out” bagged an incredible $312 million dollars international box office on a budget of $40 million and an Academy Award nomination for Best Original Screenplay for Johnson. It maintains a 97% approval rating on Rotten Tomatoes.

What are your thoughts on Knives Out 2 now that it’s begun filming? Let us know in the comments!