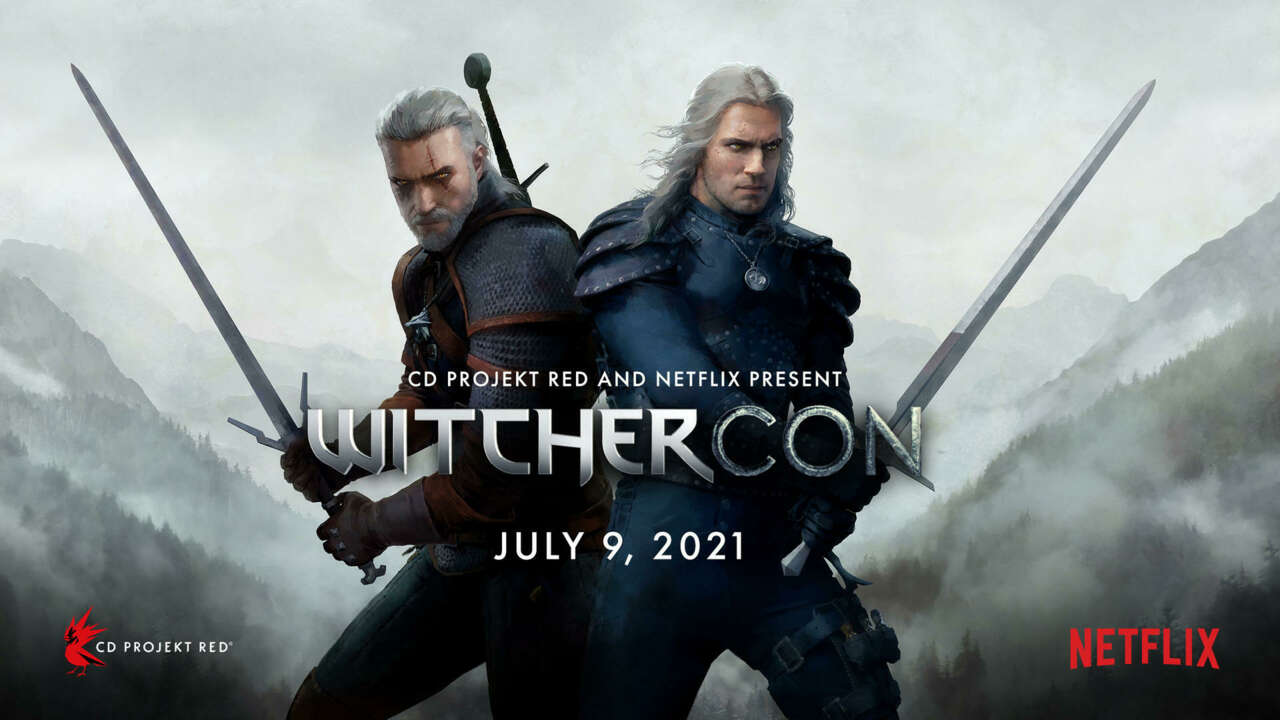 CD PROJEKT RED and Netflix have revealed the full schedule for the first ever WitcherCon.

CD PROJEKT RED and Netflix have revealed the full schedule for WITCHERCON. The online event will occur on July 9th, consisting of two-streams: the first beginning at 10 am PST and the second beginning at 6 pm PST. Each stream will be available to view for free on both CD PROJEKT RED’s Youtube and Twitch channels and Netflix’s Youtube and Twitch channels and will be available for co-streaming.

This will be the first-ever virtual celebration of The Witcher, showcasing both the world of the video games created by CD PROJEKT RED and the Netflix series. Each stream will feature exclusive content and surprises – here’s the schedule!

However, don’t expect any news for a new Witcher game, as the official website has dampened expectations in confirming there won’t be such an announcement. Although, the main event featuring a spotlight conversation with Henry Cavill may include some exclusive footage for The Witcher Season 2. The first promo was released during Netflix’s Geeked Week and revealed a new look for Freya Allan’s character Ciri. Given that filming is complete with the project currently in post-production, a new trailer may be on its way…

Will you be tuning in to watch WitcherCon? Which segment are you most excited for? Let us know in the comments below!