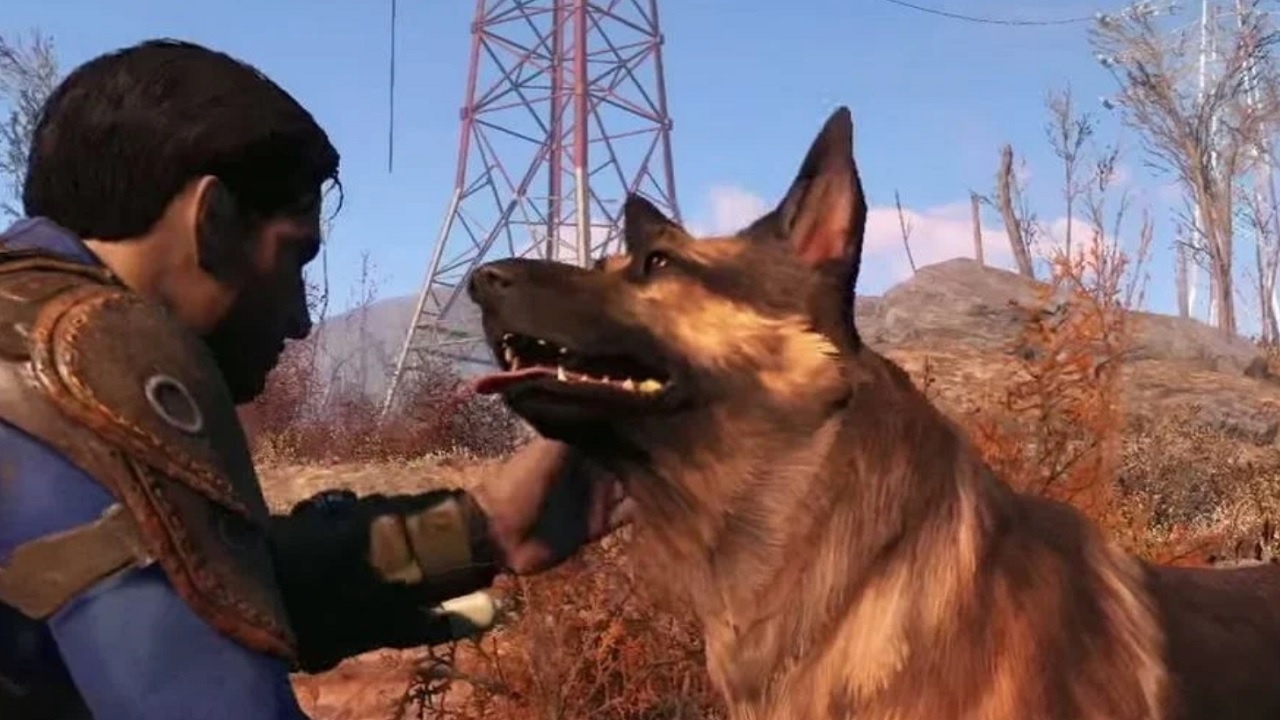 River, the dog that inspired Dogmeat from Fallout 4, has passed away.

River, the dog that inspired Dogmeat from Fallout 4, has passed away.

“She was more than a mascot or an inspiration – She was a part of the team.”

Today, Joel Burgess, Senior designer on Fallout 4, revealed on Twitter that River, the Dog that served as inspiration behind Dogmeat, had passed away. In the twitter thread, Joel Burgess reflects on what they were looking to accomplish with Dogmeat as a companion, and how River helped shape that idea.

“She was the antidote to my biggest worry for the Dogmeat character – a canine weapon, and nothing more.”

Dogmeat was envisioned as “Companion first, combat ally second.” He doesn’t just help you fight enemies in the game, Dogmeat will also aid in finding items, and sticks with you no matter what choices you make in the story. This kind and helpful and caring nature was inspired by River’s actual personality. Dogmeat even won an award. Dogmeat was named Top Video Game Dog of 2015, in no small part thanks to River’s Influence.