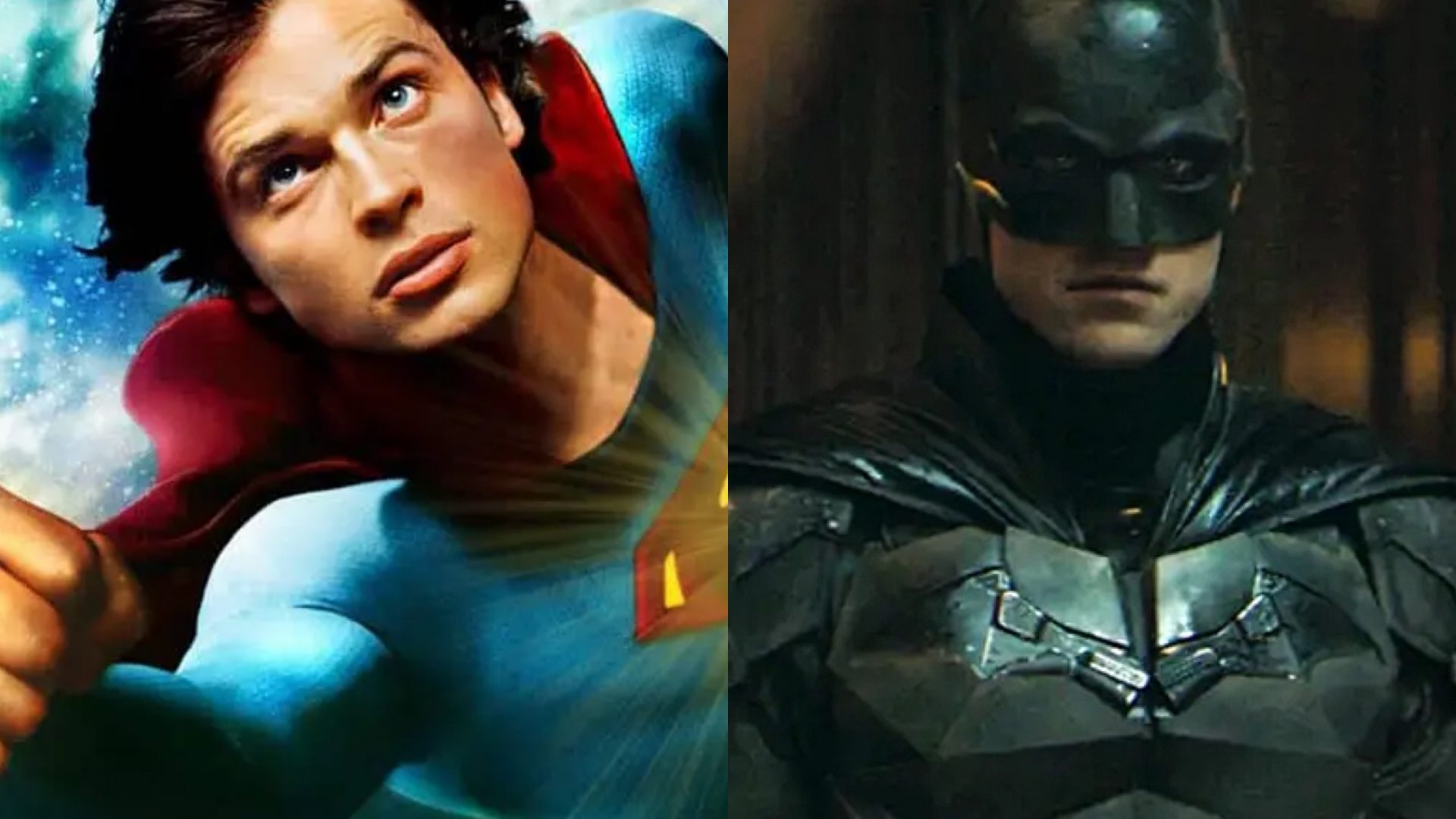 The last we saw of Welling’s iteration of Kal-El was in the CW’s magnum opus, “Crisis on Infinite Earths.” While fans had hoped to see a bit of Welling as the Big Blue in action, the cameo served as an onscreen conclusion to the character’s arc, as he had given up his powers in order to spend time with his family. There are, of course, comic books exploring Superman’s adventures in the Smallville universe, but a live action appearance of the hero has never been fully realized on screen. However, if a recent comment made by Welling is any indication, we can still dare to hope for his reprisal of the Kryptonian hero.

A little over a month ago, Welling spoke to El Mundo Geek de Ernestoneitor about a possible reprisal of the role, saying:

“Yeah, I think that would be cool. My buddy Rob Pattinson, he is going to be the new Batman. I would love it. It would be fun to be the Superman that shows up in his movie, just because he is a friend of mine. Yeah, who knows?”

While it seems the universe Matt Reeves is creating is not interested in expanding beyond Batman’s cast of characters for the time being, the prospect of a World’s Finest interaction between these heroes is certainly interesting to consider. While it is certainly possible these two heroes may not cross over in the future, it is still nice to see that Welling has some interest in the role, even after supposedly hanging up the cape in “Crisis.” Here’s to hoping we can one day see this collaboration one day.