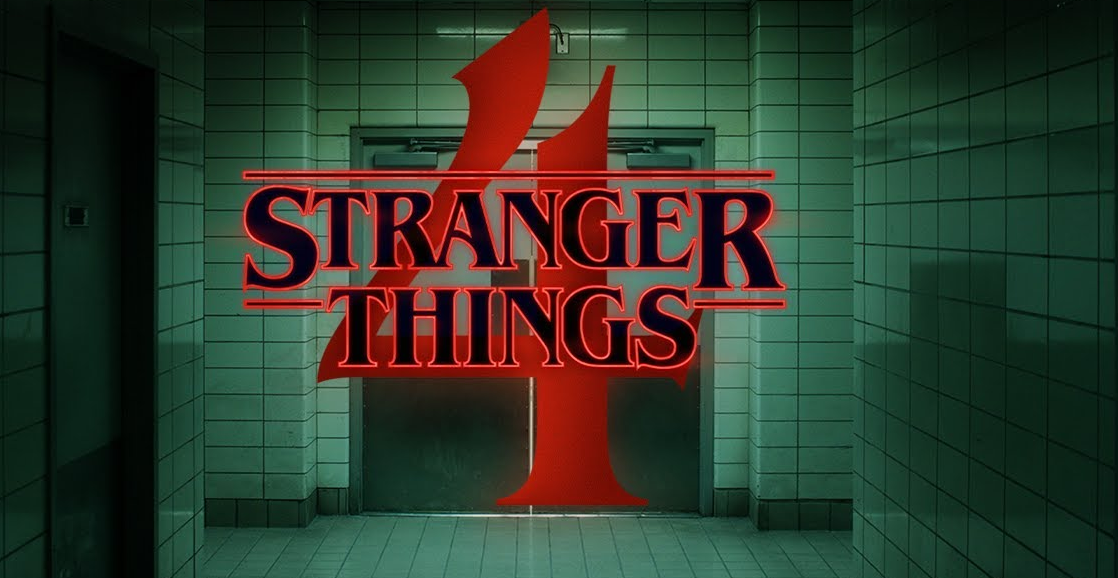 Stranger Things has released a new teaser, hinting at the return of Dr. Martin Brenner and Hawkins National Laboratory.

New promotional footage for the Netflix original has certainly been scarce for some time now. The last teaser we had for the series was from over a year ago in February 2020 with the release of “From Russia With Love…,” which confirmed the return of Jim Hopper (who was presumed dead after season 3) and the inclusion of Russia in the new season. The newest Stranger Things 4 teaser, released Thursday morning, is similar in that it features the return of another character we believed dead—Martin Brenner, played by Matthew Modine. The last we saw of the character was in Stranger Things 2, where it was suggested that he had survived being mauled by the Demogorgon in season 1.

The teaser leaves a lot to question, much like “From Russia With Love…” In the video titled “Eleven, are you listening?” we are taken back to what appears to be Hawkins National Laboratory, instantly recognizable from its unsettling green lighting and white walls. The scene appears to be showing some of HNL’s superhuman children playing in a rainbow room. Along with building blocks and a Magic 8-Ball, one of the children is using a Plinko board. The puck lands in a slot labeled “7” with other pucks seen in the “4” and “8” slots, perhaps teasing the involvement of other numbered children like Eleven in the new season; we have already met Eight, or Kali, in season 2.

The teaser then shows Brenner entering the rainbow room, where the children greet him as Papa, much like Eleven did in prior seasons. Brenner says he has something very special planned for the children, and the teaser ends as he says, “Eleven, are you listening?”

While the teaser does not reveal much in terms of story, it certainly raises the question of how Brenner is involved in the new season; it is unclear if this scene is set in the present or if it is a flashback to Eleven’s days in the lab. It should be noted that the video descriptions of “From Russia With Love” and “Eleven are you listening?” are 001/004 and 002/004, respectively, so we can expect two more teasers at the very least. However, knowing that show creators the Duffer brothers keep their stories close to the chest, we can expect future teasers to be just as vague as the two we have gotten so far.

Stranger Things 4 has no official release date, but is expected to release on Netflix in 2022.