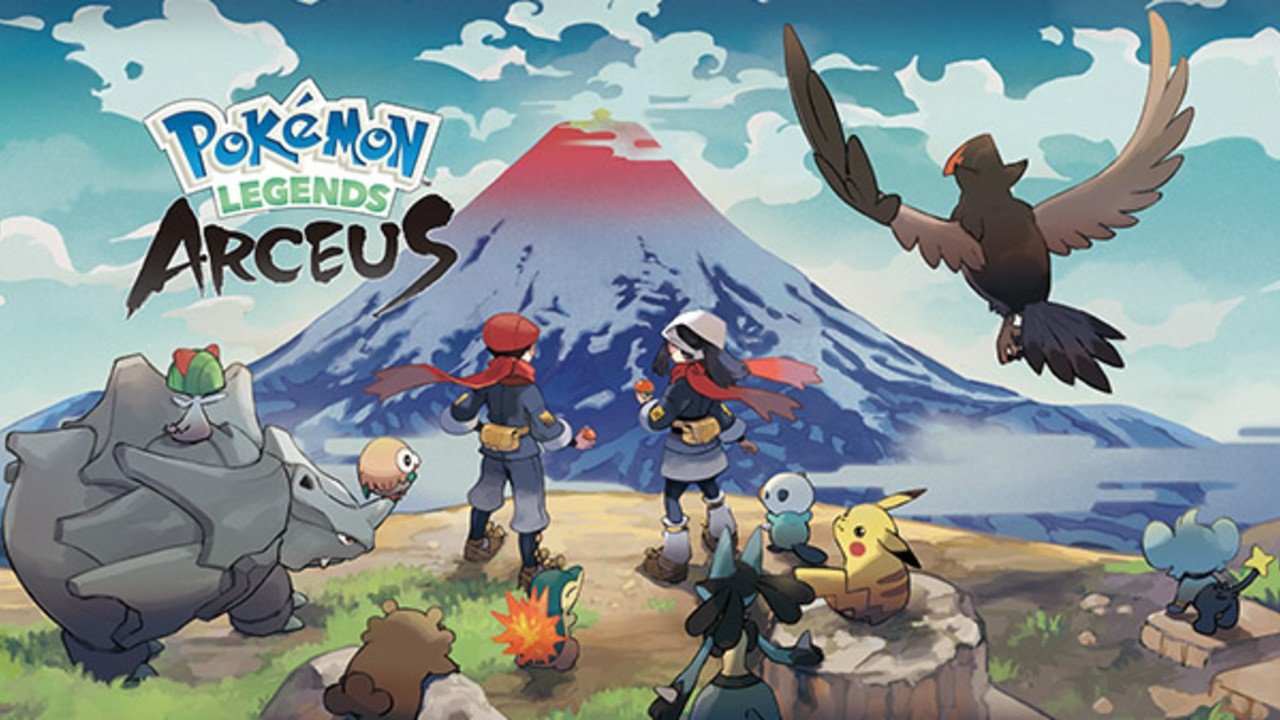 Fans of the Sinnoh region have been asking for years about when we will get to revisit the Sinnoh region again and today we got our answer. Pokémon Brilliant Diamond and Shining Pearl will release on November 19, 2021 while Pokémon Legends Arceus will release next year on January 28, 2022. Back in January, The Pokémon Company announced the highly anticipated remakes along with a surprise reveal with Pokémon Legends: Arceus. Based on the trailers, it looks like Pokémon legends Arceus could be Pokémon’s answer to The Legend of Zelda: Breath of the Wild.

Pokémon BD/SP will feature new amazing 3D visuals that make the game look like a true remake of the original. The Pokémon Company did say that the game’s story has been faithfully restored; colors and graphics have also been upgraded to fully support what the Nintendo Switch has to offer. The other game, Pokémon Legends: Arceus, will feature an entirely different set of visuals and graphics as it will be set in an entirely open world. The main goal in this game is to complete the very first Pokedex for the Sinnoh region, how cool is that? The game will also feature a unique set of starter Pokémon with Cyndaquil, Oshawott, and Rowlett.

Box covers for each were also revealed and they each look amazing. You can check out the box art for each game below:

You can also watch the trailer for each game below:

What do you think of the box art for the new Pokémon games? Will you be getting Brilliant Diamond or Shining Pearl? Let us know in the comments!