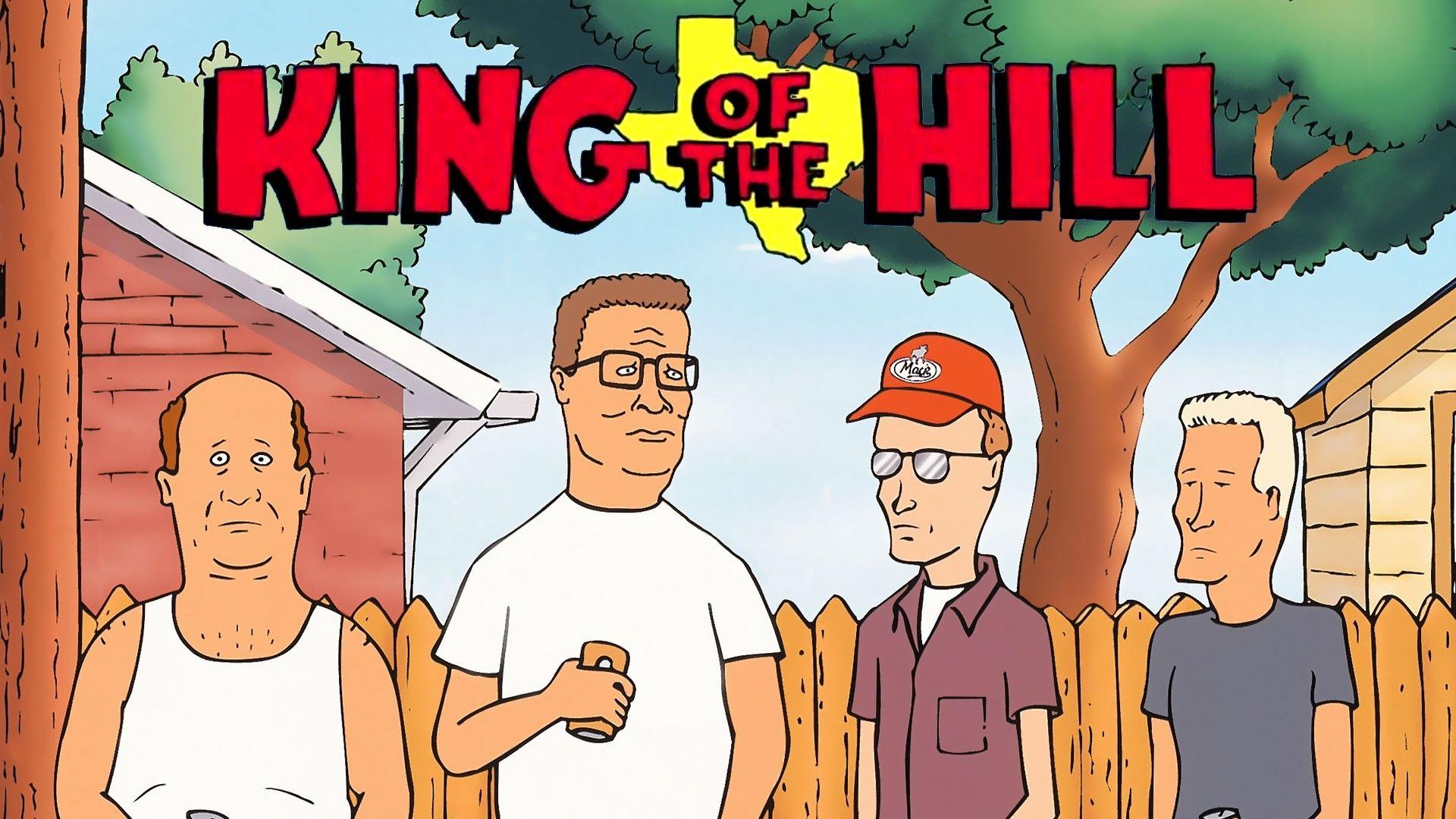 Animated series King of the Hill teased for a revival by writer Brent Forrester.

Emmy award winning animated series King of the Hill may be up for a potential revival according to writer Brent Forrester. Forrester, whose writing credits include other hit comedy shows such as The Simpsons and The Office, took to Reddit to answer fans’ questions in an “Ask Me Anything” thread. When one fan asked about King of the Hill, Forrester had this coy response;

The hit series, created by Mike Judge and Greg Daniels, ran from 1997 to 2009 with a total of 13 seasons. Taking place in the fictional suburb of Arlen, Texas, King of the Hill focused on family man Hank Hill, his wife and son, and their friends and neighbors as they dealt with the mundane life of the average American family. The series was groundbreaking in showcasing the typical day-to-day life of the working middle class American and turning boring every day events into comedic and entertaining moments.

The genius behind a King of the Hill revival would be getting to see these characters after so many years. According to Forrester, the show would take place 15 years after the last season, so it would be interesting to see how Hank deals with more modern problems that Americans face today.

All 13 seasons of King of the Hill are currently available to watch on Hulu.