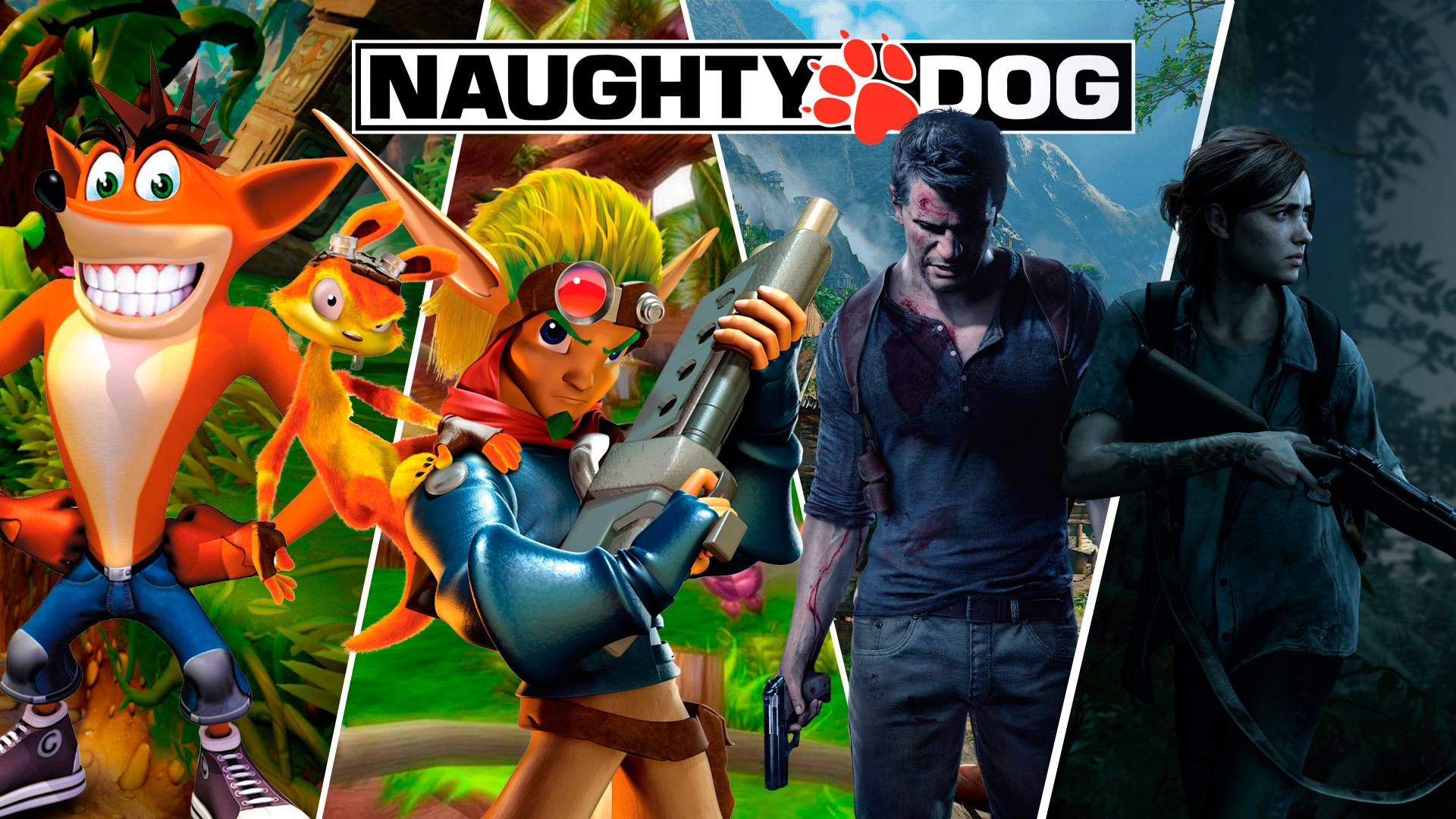 The studio’s director recently opened up about possible new projects on the horizon. With fan-favorite properties like Crash Bandicoot, Jak and Daxter, Uncharted, and The Last of Us, the possibilities and potential seem endless.

The studio’s director recently opened up about possible new projects on the horizon. With fan-favorite properties like Crash Bandicoot, Jak and Daxter, Uncharted, and The Last of Us, the possibilities and potential seem endless.

Hard at work on The Last of Us 2‘s multiplayer components, Druckmann has been hard-pressed for what the award-winning studio’s next titles could be. After its critical and financial success, The Last of Us 2 managed to garner the most awards of any game in history. This attention drew fans to begin speculating on what the studio might have planned, forcing the Naughty Dog Co-President’s hand by Tweeting out the following:

The humorous gif aside, the Tweet is clear evidence that fans’ voices are loud and clear, and they want to see more. What that “more” looks like from the developer is the only question, but it does appear that something is in the pipeline. The company’s career webpage has a job listing up, which seemingly confirms that a new single-player game is in the works.

The Crash Bandicoot series has recently experienced a real renaissance of sorts. From 2017’s nostalgic Crash Bandicoot N. Sane Trilogy to 2019’s cart racer, Crash Team Racing, and last year’s semi-reboot of the series with Crash Bandicoot 4: It’s About Time, the Naughty Dog and PlayStation mascot has really come back full force in the modern era. One speculation for the series’ future has been a remaster of the Mario Party-inspired title, Crash Bandicoot: Crash Bash. The beloved 90’s game currently has an online petition to see it come to current-gen consoles.

Another popular title with some evidence of continuation is Jak and Daxter. The games spawned three separate action-platformer titles–and a cart racer of its own–all of varying tones and art styles across much of the early-to-late 2000s that were beloved by many-a-player. The main trilogy even had a planned fourth title in-progress for some time, with official concept art being released. Though the project has since been scrapped, the adventurous steampunk aesthetic has beckoned at fans for its release.

Nathan Drake‘s story may have bookended nicely in Uncharted 4, but that hasn’t stopped fans from wanting more of the action-adventure extraordinaire. After four successful Tomb Raider-style cinematic staples of gaming goodness, the studio has given fans reason to believe they’re not unwilling to explore that universe further. Look no further than the side-story, Uncharted: The Lost Legacy. Released around the height of Uncharted 4‘s immense popularity–which is even helping to spawn a movie–the game proves that Naughty Dog turned Uncharted into a quite lucrative franchise.

Last but certainly not least is the company’s current flagship, The Last of Us. Although somewhat divisive amongst fans, the game’s overall, initial reception catapulted Druckmann’s career the month after it released, earning his promotion. Just scrolling through the director‘s Tweet, it’s evident that fans are clamoring for some sort of cathartic follow-up to The Last of Us 2‘s dire, dramatic ending, in some form or another.

What would you like to see Naughty Dog reveal next? Let us know in the comments!