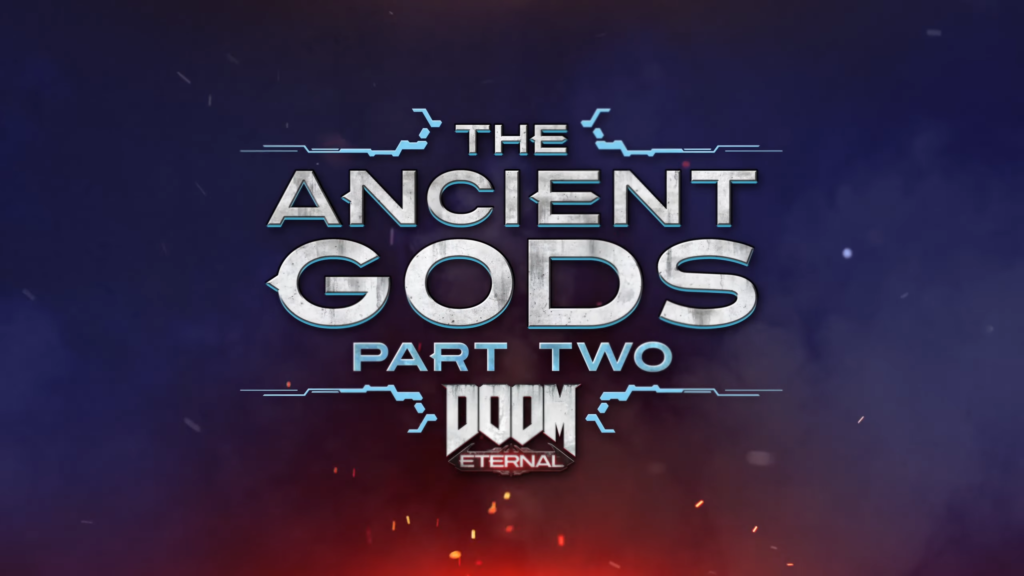 The teaser trailer for Part Two of the expansion does not reveal much. After all, it is a trailer of a trailer. But it does show that the Doom Slayer has his hands full (again), and this time, he’s got some backup for himself in the form of Marines in giant Mech suits as they exit through an interdimensional portal in a very Avengers: Endgame-esque style to push back the forces of Hell from Earth.

The Ancient Gods – Part One saw the Doom Slayer take on an all-new demonic invasion of Earth following the events of Doom Eternal. Part Two picks off from Part One’s wild cliffhanger ending and will most likely prove to be as, if not more challenging, as Part One.