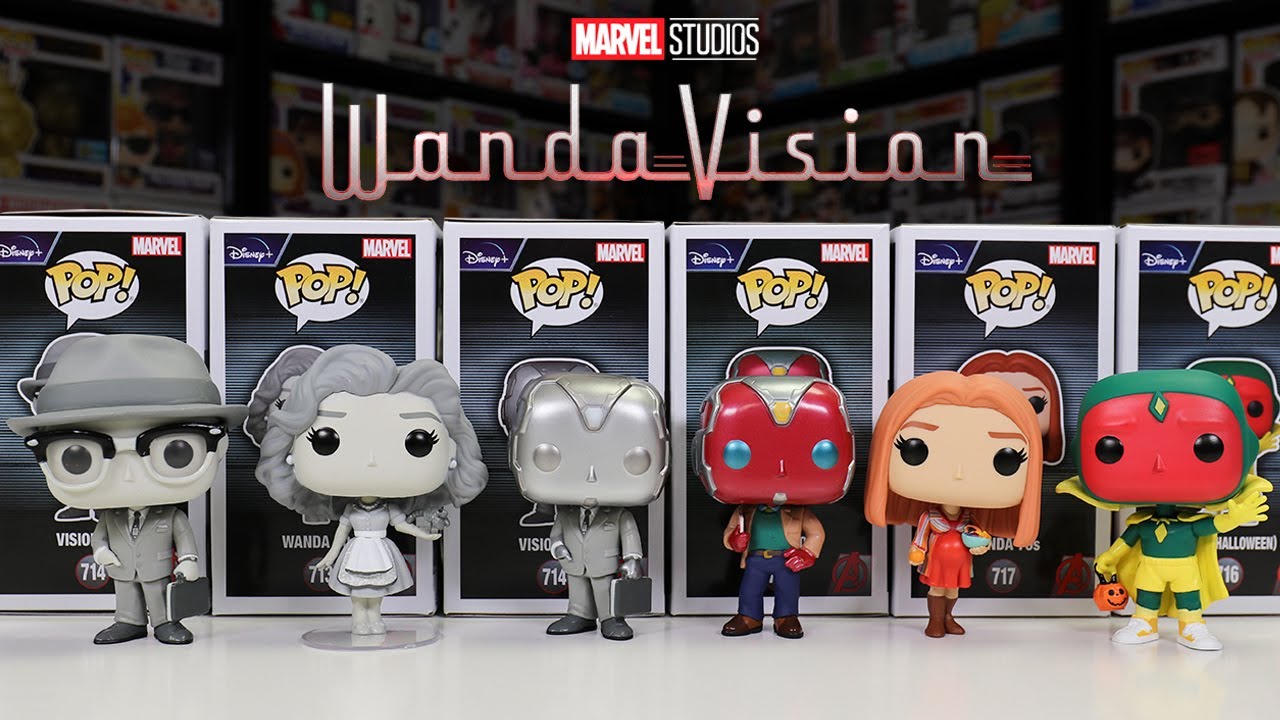 WandaVision is a great show with reality-bending twists and turns but, Funko Pop may have ruined a major surprise for fans

WandaVision is a great show with reality-bending twists and turns but, Funko Pop may have ruined a major surprise for fans

Just a few days ago @FunkoPOPNews on Instagram posted this image of Quicksilver from WandaVision:

Now the reveal of adding Pietro Maximoff, wasn’t entirely a surprise to some fans, but the appearance of Evan Peters definitely was. Evan Peters plays as the speedster in the 21st Century Fox X-Men Universe, which was recently acquired by Disney.

Pietro has been in the show for a couple of episodes now, with no clear explanation of how he got there, but theories that he may not be the actual Quicksilver, have been circulating. With the release of the new Funko Pop, many people believe that their theories are now correct.

Practically, the thought here is that the packaging clearly has quotation marks around the name ‘Pietro Maximoff’ which could be an indication that this is not really Quicksilver. This leaves speculation of what if he is Mephisto in disguise, imposter or just some sort of projection. I have a friend who thinks it’s a projection from Dr. Strange sent to help Wanda until he can arrive within the series, I really have zero idea. But this Funko Pop box, tells the viewers that this isn’t Quicksilver, or at least not the one from the Earth-199999, the Marvel Cinematic Universe’s…universe.

Disney snagging the rights to the X-Men gives them a lot of opportunities, the mutant group is one of the most popular superhero groups across the comics. Evan Peters portrayal was one of the bright spots of the X-Men movies and created some of the most iconic superhero scenes.

Fans will likely be finding out this Friday when the show releases its new episode. WandaVision has been loved by Marvel die-hard fans and even casual viewers really becoming interested in the series.

Next: Zack Snyder Recalls Experience Filming During COVID-19 Pandemic and Wishes To See Batman Vs Deathstroke, After ‘Justice League’