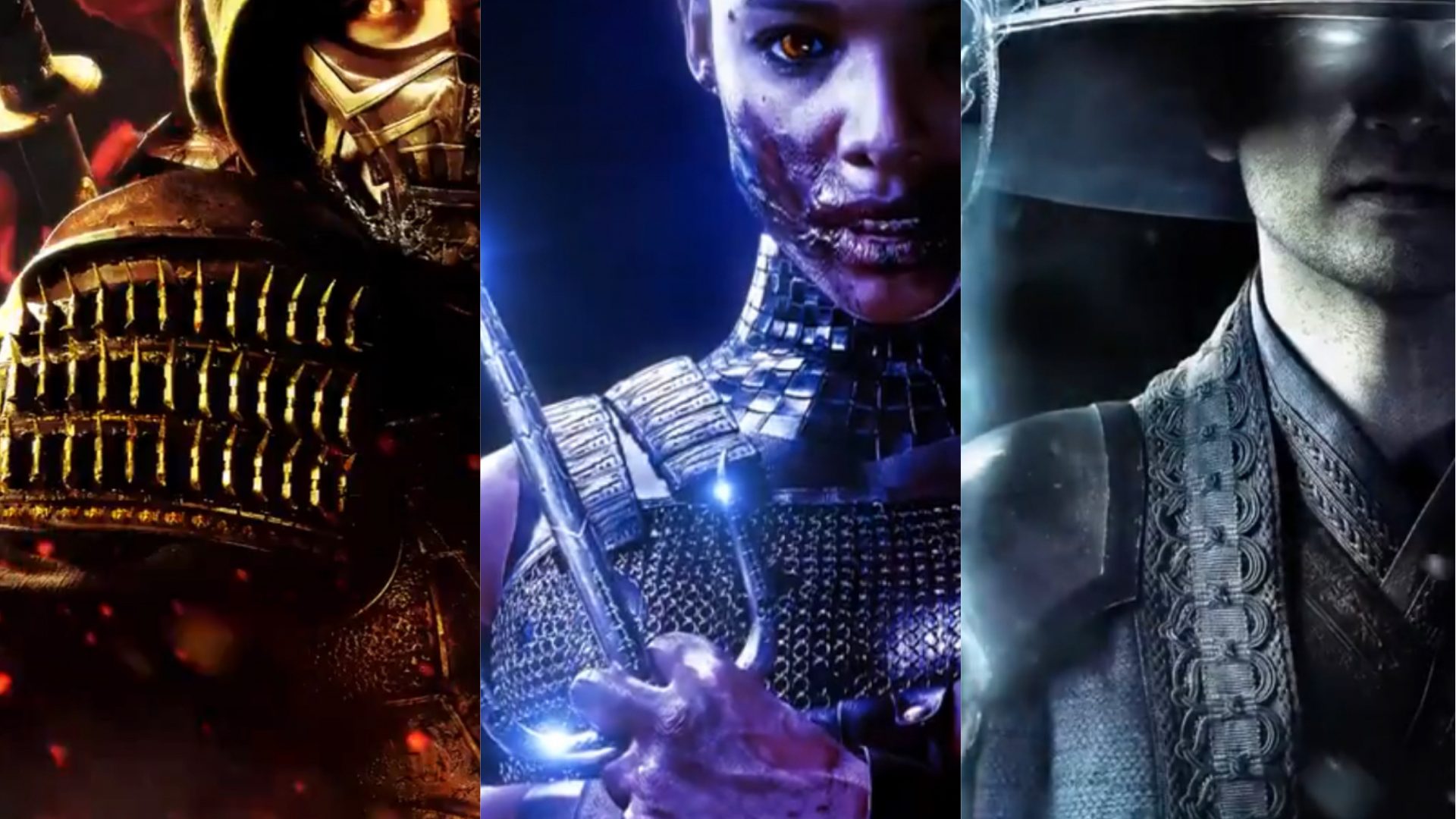 For the first time since 1997, the world-renowned fighting game franchise is coming to the silver screen, and a trailer is finally coming Thursday to give fans a taste of what’s to come with the reboot. In order to get fans excited for the trailer release, Mortal Kombat has posted individual character posters on Twitter, showing off the large roster of fighters that will star in the feature film, from the cyromancer Sub-Zero to the thunder god Raiden.

Take a look at each of the posters below.

The film will follow MMA fighter Cole Young, played by Lewis Tan, who will train with Earth’s mightiest warriors to defeat the looming threat of Outworld. The film also stars Ludi Lin as Lui Kang, Hiroyuki Sanada as Hanzo Hasashi/Scorpion, Joe Taslim as Bi-Han/Sub-Zero, and Jessica McNamee as Sonya Blade, to name a few. The film is directed by Simon McQuoid.

Mortal Kombat releases on HBO Max and in theaters April 16.