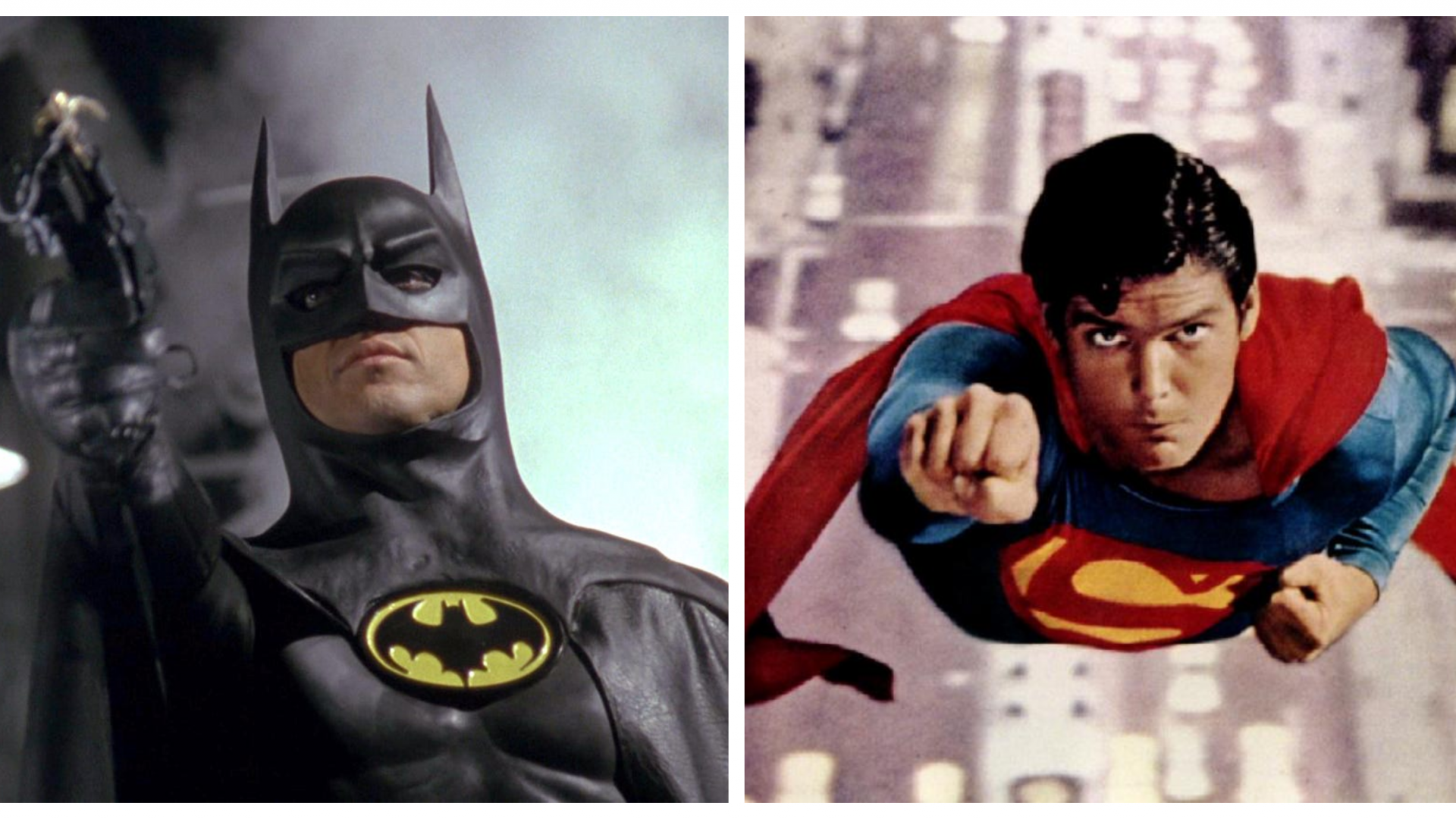 Batman ’89 and Superman ’78 get new lease on life with digital comic series.

No matter how much time passes, a high nostalgic appeal exists when it comes to movies of the past. In particular with certain superhero films, that nostalgia extends into the modern age with various tie-in properties, from toys to t-shirts and collectible statues.

Now the nostalgia train is pulling into the station again and aboard it are not one, but two comic book series for two of DC Comics iconic superhero films. The iconic World’s Finest that personified DC media in the 20th century are back.

Both the 1989 Batman and 1978 Superman are making a return with their own digital-first series. With dynamic creative teams behind these projects, there is a promise for exciting things ahead with these series. DC has released descriptions for each respective book.

Continuing the twisted adventures of DC’s Dark Knight from Tim Burton’s seminal classic Batman movies, Batman ’89 brings in screenwriter Sam Hamm (Batman, Batman Returns) and artist Joe Quinones (Dial H for Hero) to pull on a number of threads left dangling by the prolific director. The gothic mentality behind the world, while still rooted in a sense of realism, helped inform many of DC’s global fans’ first impressions on the Dark Knight’s Gotham. In the new Batman ’89 comic, Hamm and Quinones will help usher in the return of Selina Kyle/Catwoman and will debut a new Robin! Plus, Quinones has a vision for Harvey Dent/Two-Face that is as close to movie magic as a comic can get!

In the vein of DC’s plans for Batman ’89, Rob Venditti (Hawkman) and Wilfredo Torres (Batman ’66) will collaborate on Superman ’78 to tell stories set within the world Richard Donner and Christopher Reeves created in Superman: The Movie. In Superman ’78, bystanders are surprised and delighted by Superman’s abilities, and Lois Lane doesn’t (yet!) know that Clark Kent is secretly Superman. The sheer thrill of seeing a man fly, leap, or stop a bullet will be reflected in this environment where Superman has just been introduced! Inspired by Donner’s classic, timeless style of superhero storytelling, in Superman ’78 Venditti and Torres will show fans that a man can truly fly.

Adding to the mounting excitement these announcements have generated, Joe Quinones has shared early character designs that show the dedicated influence of Tim Burton’s gothic world, while still giving the sense of a passage of time since the events of Batman Returns.

Batman ’89 and Superman ’78 are slated to begin on July 27th digitally, and will receive hardcover collections in October and November 2021.

What do you think of these new series? Will they elevate both beloved films to new heights and new audiences? Let us know in the comments below!