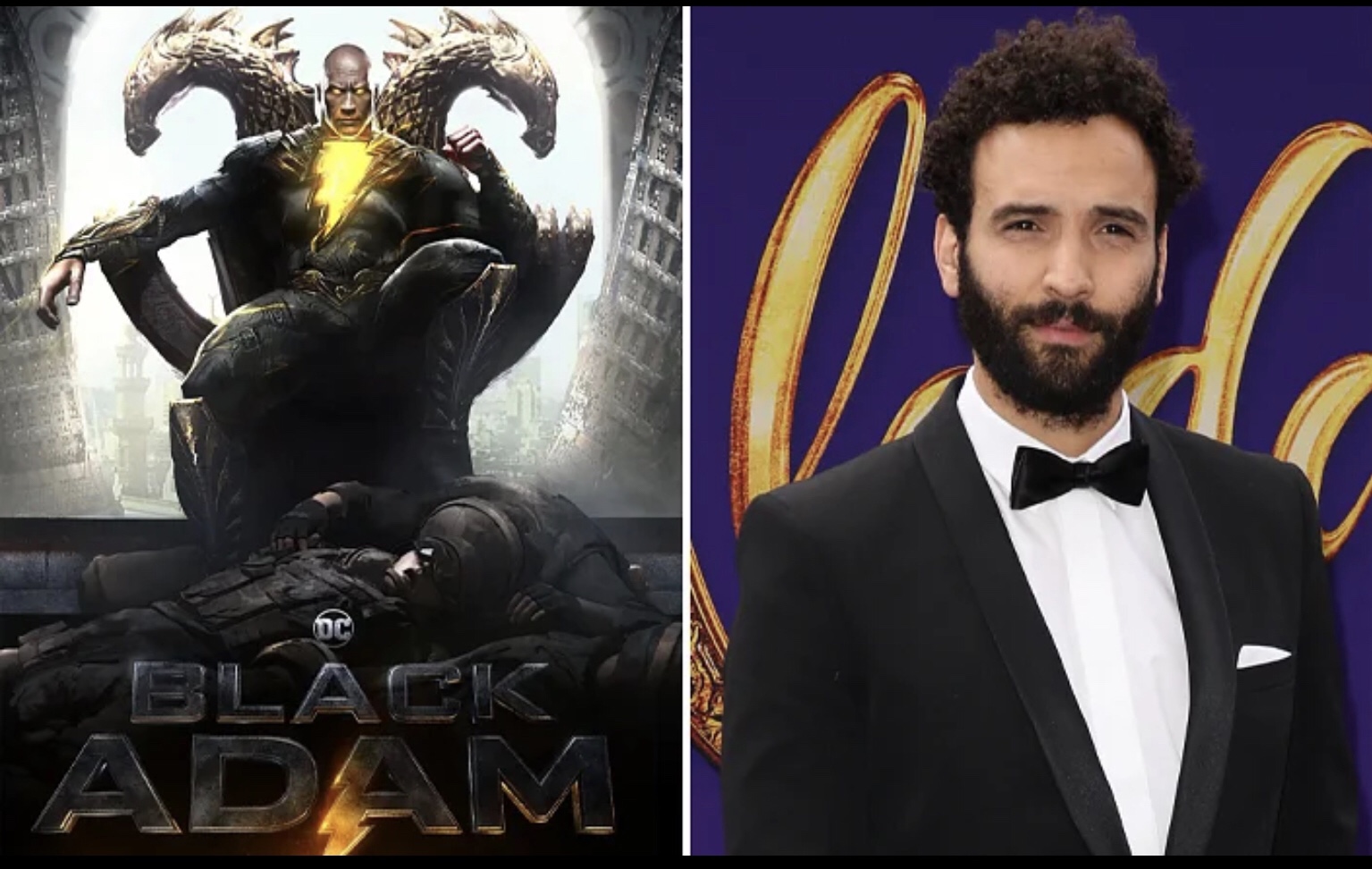 Black Adam has been relatively quiet lately, but the film has added a new actor to its cast in a “mystery” role and may have even locked on to a potential start date for principal photography to begin.

Ever since it’s tantalizing introductory panel at DC FanDome last August, news regarding Dwayne “The Rock” Johnson’s upcoming Black Adam movie has been at relatively slow pace. While the initial casting announcement of Noah Centineo as Al Rothstein/Atom Smasher caused some major buzz, the subsequent castings of Aldis Hodge as Carter Hall/Hawkman and Quintessa Swindell as Maxine Hunkell/Cyclone only continued fan’s anticipation for more news surrounding the film. Now, according to a new report from The Hollywood Reporter, Warner Bros. and New Line’s Black Adam film has not only added a new actor in a mysterious role to its cast, but it may have also finally set a target date for filming to commence.

According to The Hollywood Reporter’s weekly newsletter, HeatVision, Black Adam is in final negotiations to cast Aladdin star Marwan Kenzari in a mystery role. In addition, after multiple delays due to the ongoing COVID-19 pandemic, it appears that the film’s principal photography in Atlanta is tentatively on schedule to begin rolling cameras in April.

Kenzari is well known for his portrayal of the villainous Jafar in Disney’s live-action remake of Aladdin as well as starring alongside Charlize Theron in Netflix’s action thriller film, Old Guard. While a majority of the Justice Society of America members have been casted, Doctor Fate is the lone JSA member yet-to-be casted. With principal photography for the film seemingly expected to start in the upcoming months, fans can expect some additional updates surrounding the film’s entire cast and plot to come in the near future.

While Black Adam was previously slated to release in December 2021, it was removed from the calendar and with the Jaume Collet-Serra led filming effort set to possibly beginning in the upcoming months, the film will now presumably debut in 2022 or 2023. In the meantime, you can check out the DC FanDome Black Adam teaser that aired last August down below.

Who do you guys think Marwan Kenzari’s mystery character is? What other DC characters would you like to see to Black Adam’s cast? As always sound off in the comment section below and remember to tune in right here at The Cultured Nerd for the latest news surrounding Black Adam.